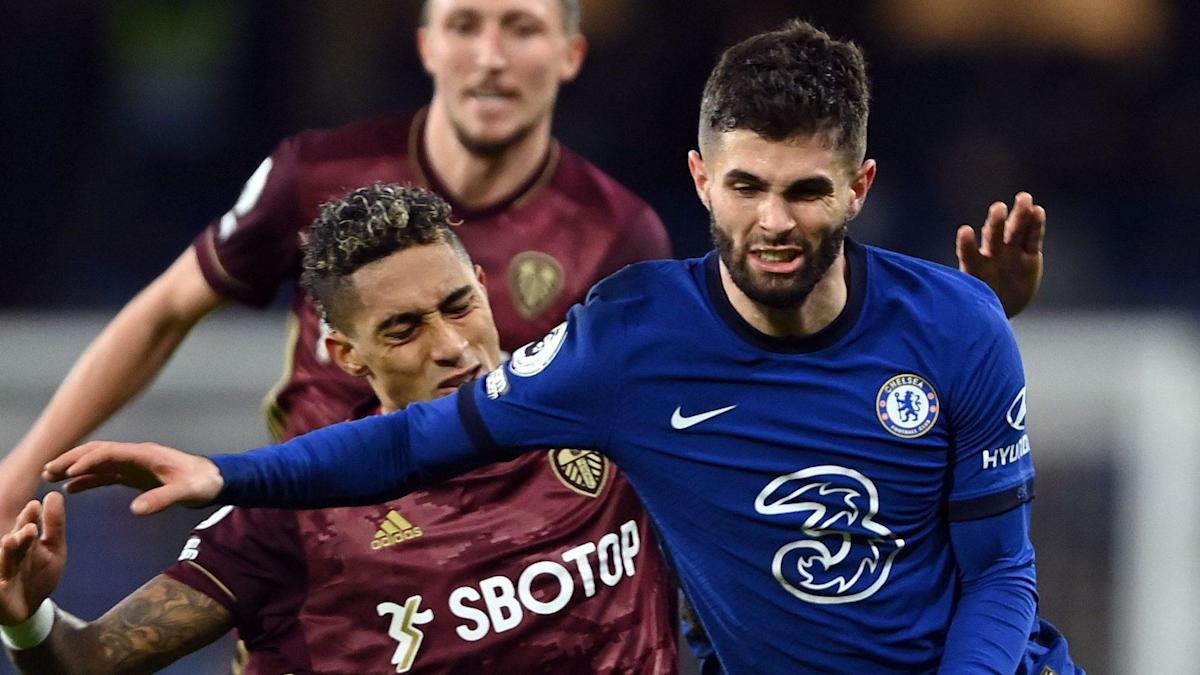 
Chelsea’s laborious march toward locking in a top-four place will be almost complete if it can beat a desperate Leeds United at Elland Road on Wednesday (watch live, 2:30pm ET Wednesday and online via Peacock Premium).

The Blues have taken just two of the last nine points available to them, the last one coming from a blown 2-0 lead in a draw with Wolves at the weekend. And so the Champions League still is not guaranteed to the FA Cup finalists, who need five more points (or fewer, depending on the results of Thursday’s North London derby).

Leeds, meanwhile, fought hard against Arsenal but couldn’t secure a two-goal comeback of its own. Jesse Marsch’s men are in the bottom three for the moment, beneath Burnley on goal differential and a point behind Everton. The Toffees have a match-in-hand on Leeds, to boot.

After Chelsea, Leeds meets Brighton away and Brentford at home. A point here sure would bring some comfort to the Elland Road faithful and the stadium will be at fever pitch from the start.

Here’s everything you need to know ahead of Leeds vs Chelsea.

How to watch Leeds vs Chelsea live, stream link and start time

N’Golo Kante and Jorginho could return, while Callum Hudson-Odoi and Ben Chiwell are both out. 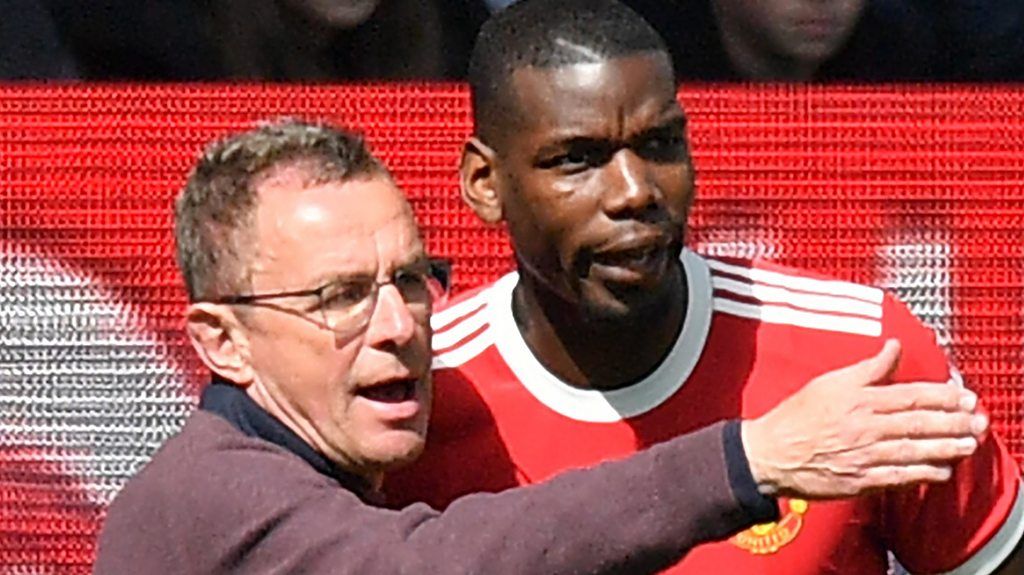 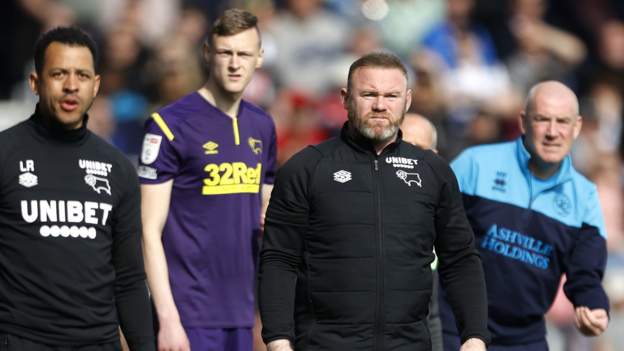 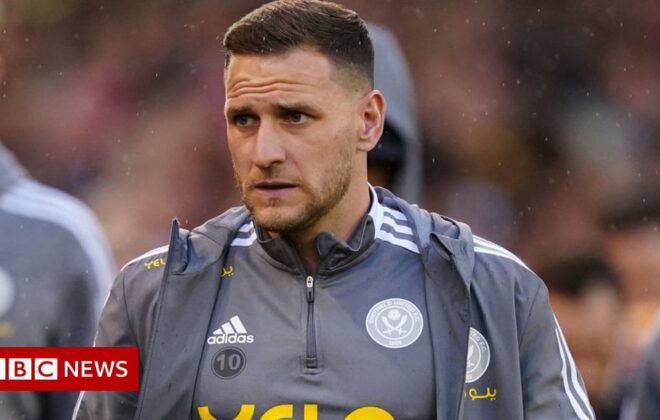