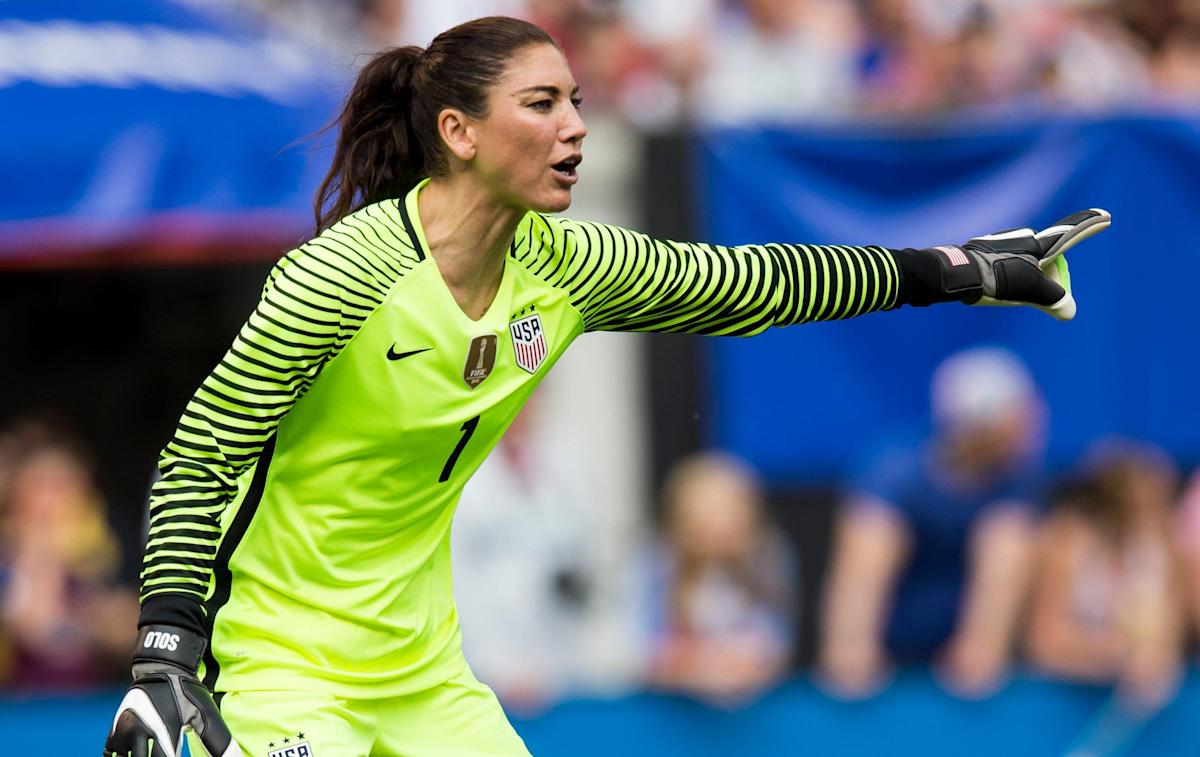 
Former United States goalkeeper Hope Solo announced that she’s entering an alcohol treatment program, one month after she was arrested for driving while intoxicated.

Solo, 40, publicly requested her induction into the National Soccer Hall of Fame be pushed back a year so she can voluntarily enter “an in-patient alcohol treatment program to address my challenges with alcohol.”

“I have contacted the Hall of Fame and respectfully requested a postponement of my Hall of Fame induction ceremony to 2023,” Solo said in a statement posted on Twitter on Friday. “At this time, my energies and focus are totally directed to my health, healing and taking care of my family. I want to thank the Hall of Fame for their support and for understanding my my decision.”

Solo was arrested earlier this month in North Carolina and charged with driving while intoxicated, resisting arrest and misdemeanor child abuse, according to online records.

An arrest warrant stated someone spotted Solo passed out in a vehicle with the engine running for more than an hour at a Walmart parking lot, and that her two-year old twins she has with her husband, former NFL player Jerramy Stevens, were with her at the time in the backseat.

Solo refused a field sobriety test and her blood was drawn instead. She has been ordered to appear in court on June 28.

‘HATED IT’: Carli Lloyd speaks out about culture of U.S. Women’s National Team

Solo, who won two Olympic gold medals and a World Cup title in 2015 with the United States women’s soccer team, was elected into the National Soccer Hall of Fame in January. She’s been an outspoken critic of the USWNT’s equal pay lawsuit settlement with U.S. Soccer, calling it “heartbreaking and infuriating.”

“We at the @soccerhof fully support your decision @hopesolo and look forward to seeing you in 2023,” Buchholz tweeted in response to Solo’s statement.

The class of 2022, which includes Shannon Boxx, Clint Dempsey, Marco Etcheverry, Linda Hamilton and Esse Baharmast, will be inducted into the National Soccer Hall of Fame on May 21 at the Toyota Stadium in Frisco, Texas. Former U.S. women’s national team captain Christie Pearce Rampone will also be inducted this year after deferring her induction for the 2021 class.

USA TODAY Sports reached out to the the National Soccer HOF for comment. 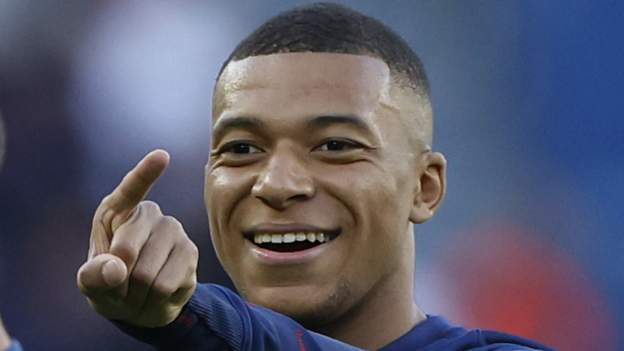 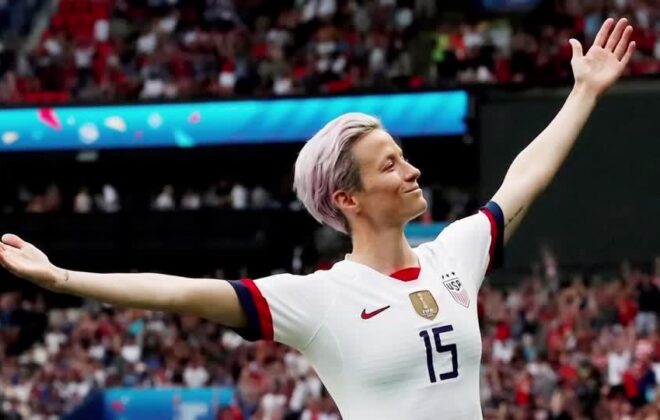 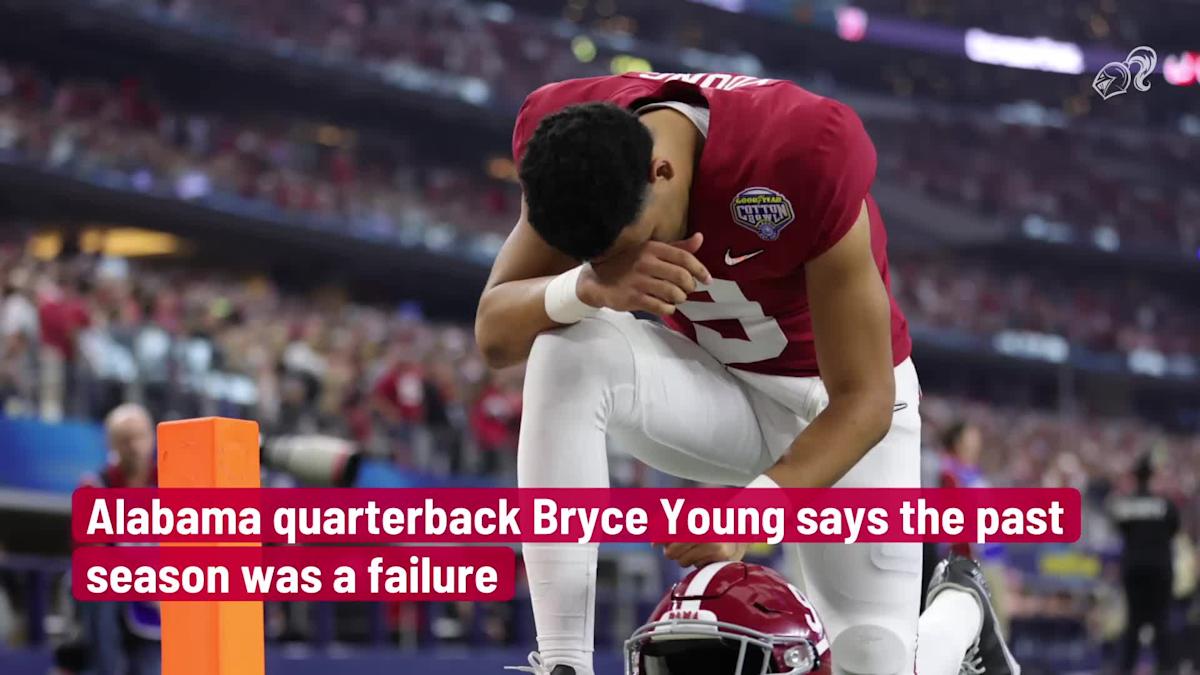