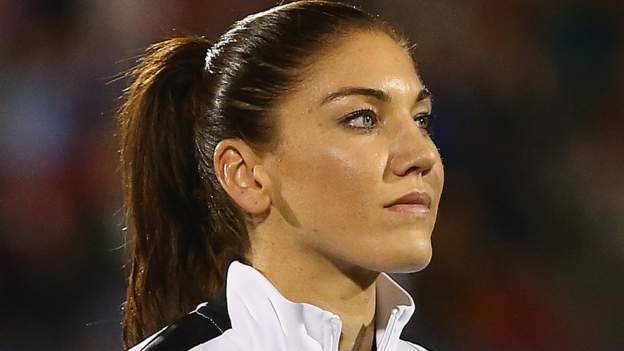 
Former United States goalkeeper Hope Solo has requested her induction into the National Soccer Hall of Fame be postponed while she enters an in-patient alcohol treatment programme.

The 40-year-old was arrested in March after she was reportedly found passed out in a car with her twin sons inside.

Solo won 202 caps for the US, a World Cup and two Olympic gold medals.

“My energies and focus are totally directed to my health, healing and taking care of my family,” Solo said.

The Hall of Fame said it fully supported her decision.

A police report said Solo was arrested in North Carolina on 31 March and charged with driving while impaired, resisting a public officer and misdemeanour child abuse.

“I have contacted the Hall of Fame and respectfully requested a postponement of my induction ceremony to 2023,” Solo said in a statement.

“I want to thank them for their support and for understanding my decision.”

Speaking after Solo’s arrest, her lawyer Rich Nichols said she “looks forward to her opportunity to defend these charges”.

He said she was released immediately and had returned home to her children.

Solo was suspended for 30 days in 2015 following an incident at a training camp.

She was banned from the US team for six months in 2016 after calling Olympic rivals Sweden “cowards” and did not play for them again. 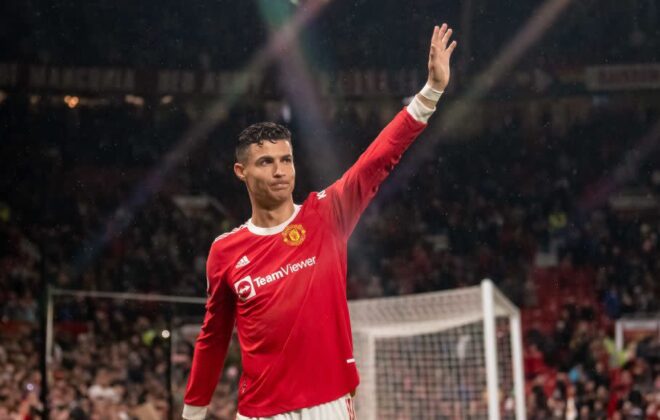 Chelsea being sold for $3BN to LA Dodgers owners, investors