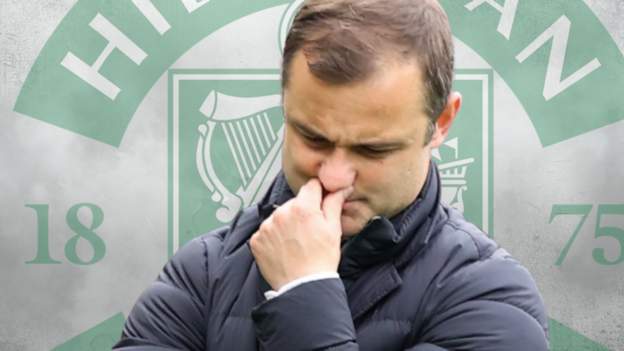 
Shaun Maloney has been sacked as Hibernian manager after only four months, with chairman Ron Gordon saying “ultimately, it didn’t work out”.

The 39-year-old former Scotland midfielder was appointed on 20 December after the dismissal of Jack Ross.

But his side missed out on a top-six finish in the Scottish Premiership and lost Saturday’s Scottish Cup semi-final to city rivals Heart of Midlothian.

Maloney was informed of his sacking when he arrived to take training on Tuesday morning, with the decision having been reached by the Hibs hierarchy on Monday.

“Our hope in appointing Shaun Maloney as a young, highly regarded coach was that he would help us take the club forward, but ultimately it didn’t work out,” Gordon announced on Hibs’ website. 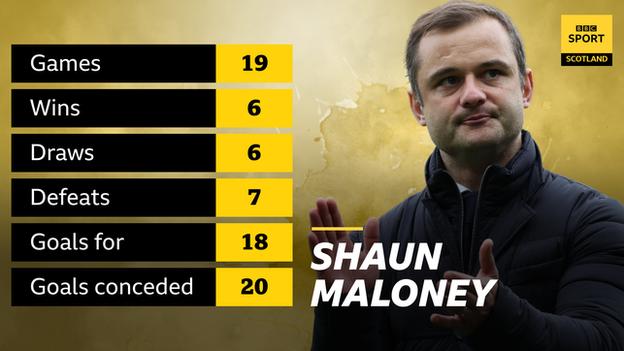 He only won six of 19 games in charge of Hibs and his first managerial job comes to an end after successive defeats by Hearts in the Premiership – which consigned the Easter Road side to the bottom six – and cup.

While he begun his tenure with back-to-back victories, Maloney has led Hibs to just one win in 13 Premiership games in 2022. Australia winger Martin Boyle – who remains Hibs’ top scorer this season – was sold in January for £3m to Saudi Arabian club Al-Faisaly.

Despite the weekend loss at Hampden, which proved to be his last game in charge, Maloney had appeared optimistic about making improvements next season.

“I know exactly what we need to get to a point where we can consistently out-perform teams above us,” he said at the weekend. “That’s going to be vital over the next few weeks.

“I think the last three or four months there have been signs of progress. There have been moments where it feels like that progress has stalled. This doesn’t feel like that at all.

“This was by far the best performance I have had.” 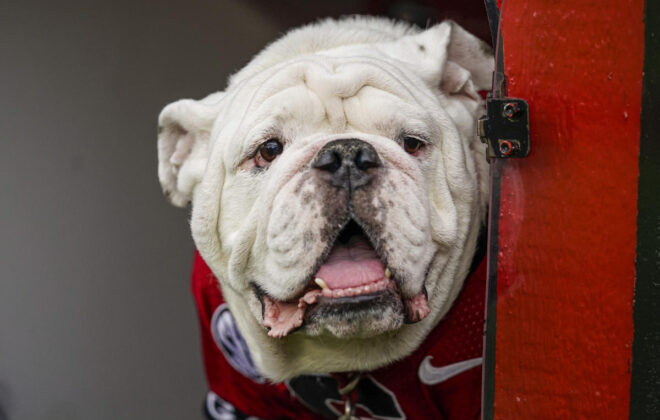 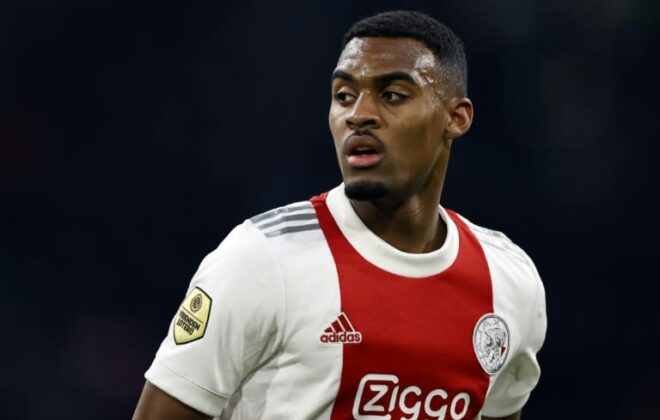 Bayern poised to sign next Ajax star in Gravenberch 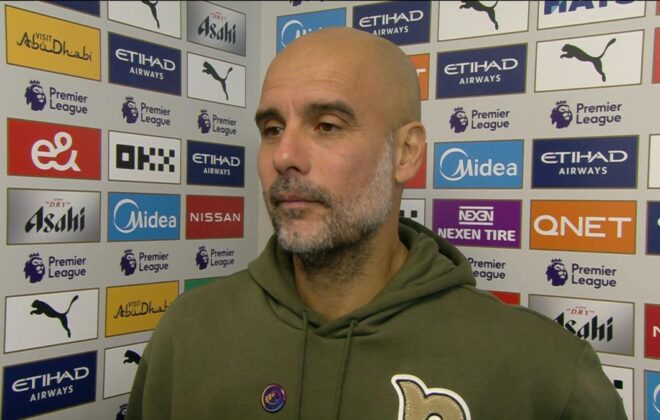