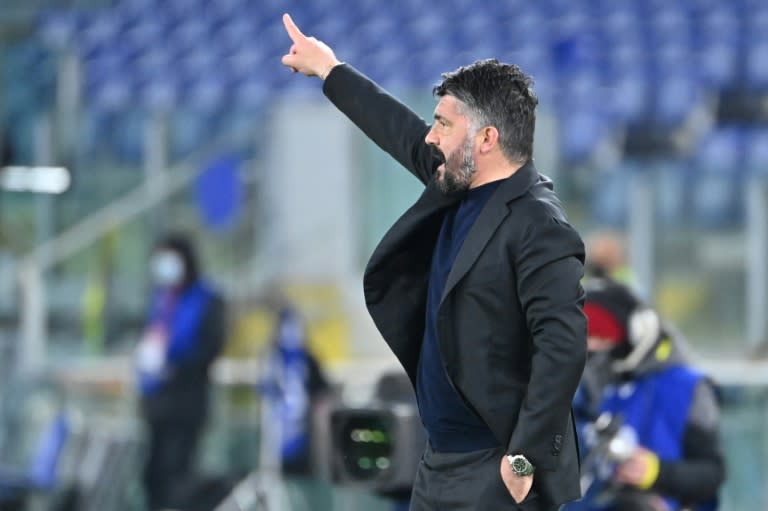 
Gennaro Gattuso has been confirmed as the new coach of Valencia, the La Liga side announced on Thursday.

The 44-year-old, who last managed Napoli, will replace Jose Bordalas who was sacked by the club last week.

Gattuso has also managed AC Milan, where he played as a combative midfielder for 13 years, and won the Italian Cup with Napoli in 2020.

“For me, football is passion, respect for the game, and love for the ball,” Gattuso said in a video posted by Valencia on social media.

“I know what it is to be afraid of Valencia. I have seen great teams fall in this (Mestalla) stadium, which will celebrate its 100th anniversary this season.”

Gattuso has only signed a deal for the next two seasons.

He was sacked as Napoli boss at the end of the 2020-21 campaign after a home draw with Verona in the final game saw them miss out on a Champions League place to Juventus by a single point.

Gattuso will be the 10th coach to take charge of Valencia since controversial owner Peter Lim bought the club eight years ago. 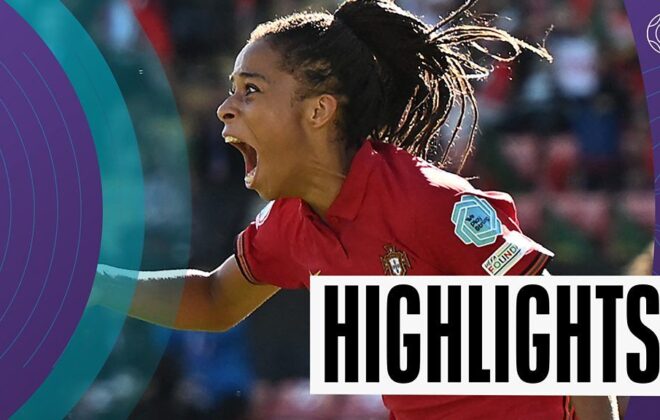 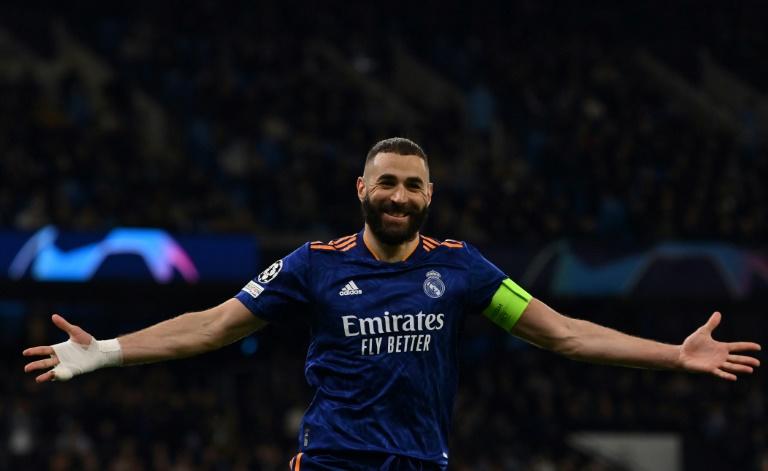 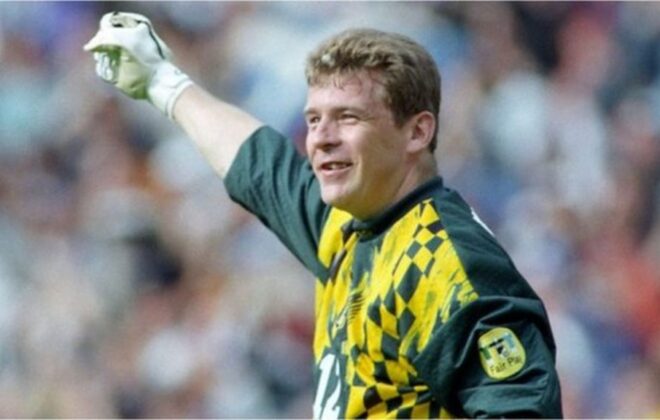