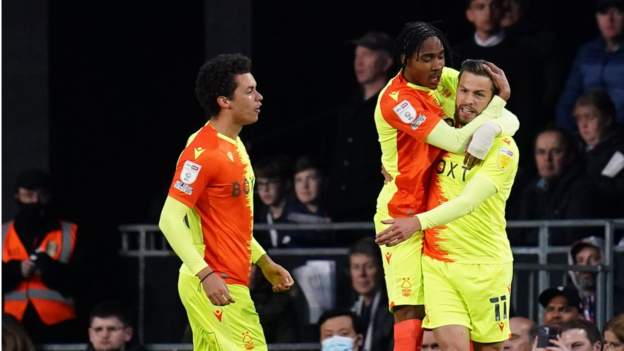 
Nottingham Forest denied Fulham the chance to claim the Championship title with a victory at Craven Cottage that boosts the Reds’ hopes of earning automatic promotion to the Premier League.

Forest’s triumph, coupled with Bournemouth’s draw at Swansea, means Steve Cooper’s side could finish in the top two and end a 23-year top-flight absence if they win their three remaining games – which includes a trip to the second-placed Cherries next Tuesday.

The Reds goalkeeper made a fine diving save to again foil the Portuguese forward in the second half after Championship player of the season Aleksandar Mitrovic headed over from close range and Sam Surridge was kept out by Rodak at the other end.

Fulham, who controlled 75% possession and had 20 shots against the in-form Forest, need only two points from their final two matches to clinch the title.

The meeting at Craven Cottage between a side whose top-flight status is assured and one whose automatic promotion aspirations remain alive, had the feel of Premier League dress rehearsal.

When the club’s worst start to a season for over a century left Forest with just one point from seven games and 15 points adrift of Fulham in mid-September, any notion the East Midland’s side could go on to feature in the promotion race alongside the Whites would have seemed far-fetched.

The win in west London moved Forest to third and earned them a play-off spot at the very least.

With Forest three points adrift of the Cherries, and equal on goal difference, both are capable of going straight up.

A meeting of the division’s two best attacking teams promised much, and delivered in a highly entertaining game of attacking football despite the lack of goals.

Jack Colback tested Rodak with a swerving effort and Brennan Johnson – Forest’s 20-year-old forward who was named as the Championship’s young player of the year two days earlier – flashed an effort across goal before Zinckernagel put the Reds ahead.

Ream’s decision to let a pass from Surridge roll beyond him proved costly, with Rodak then flailing in his effort to claim possession as Zinckernagel lunged at the ball to divert it into the net.

Mitrovic, who is just two goals short of breaking Guy Whittingham’s post-war second-tier record of 42 goals in a season, twice headed off target before the break.

After the interval, he again failed to find the back of the net with a nodded effort, with a crucial touch from Samba on the cross from Neco Williams enough to put the Serbia international off.

A string of fine saves at either end ensured it ended 1-0, with Forest spoiling Fulham’s title party with a result that intensifies the race for promotion.

“It’s a brilliant win in the toughest game of the season – I’m sure Fulham will be champions.

“We attacked the game from the start and forced them into a mistake.

“Fulham had more of the ball, which is not what I normally like but I will accept it as we made as many chances as they did.

“It was a case of doing everything right in terms of defending. We showed heart and soul with blocks to keep the ball out of our net.”

“It wasn’t a good game to watch. The players wanted to get the job done tonight but we didn’t perform at our best level at all.

“But the pressure of completion is the best pressure to have. We have to learn from this. 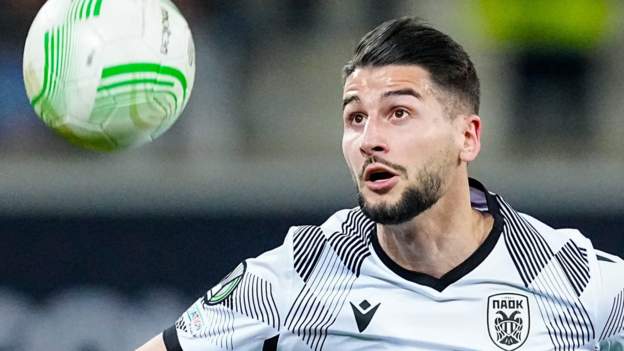 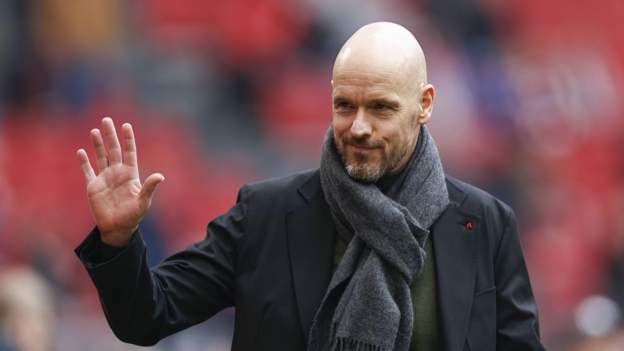 Erik ten Hag: What can Man Utd expect from their new manager? 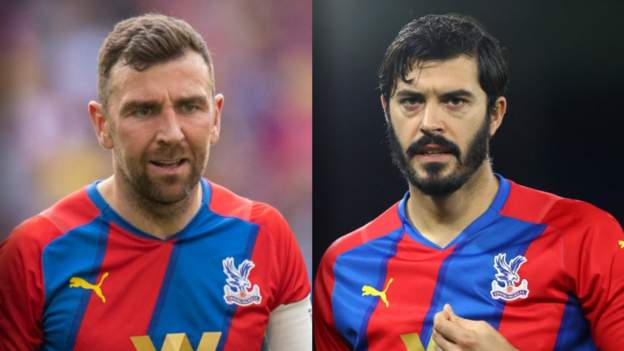