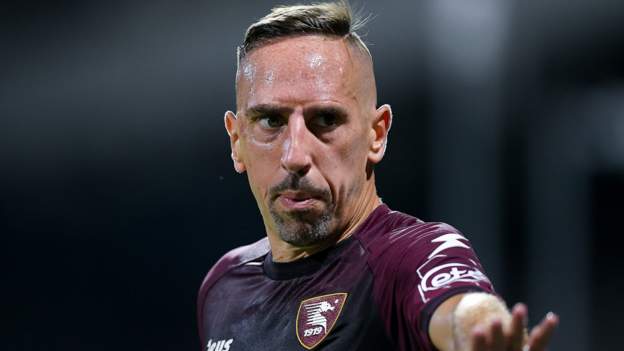 The 39-year-old has terminated his contract with Serie A side Salernitana after struggling with a knee issue.

“The ball stops, the feelings do not. Thanks to everyone for this great adventure,” said Ribery on Twitter.

Ribery joined Fiorentina before moving to Salernitana last summer, helping the club avoid relegation by one point but he has not featured since the opening day loss to Roma. His retirement had been rumoured for several weeks.

The Frenchman joined Bayern for £17m from Marseille in June 2007, a year after being part of the France side that finished runner-up to Italy at the 2006 World Cup.

A three-time French player of the year, he recorded 16 goals and 25 assists in 81 caps for his country before announcing his retirement from international duty in 2014 after missing the World Cup with a back injury.

After 12 successful years in Munich, he left alongside Dutch winger Arjen Robben as Bayern were crowned champions of Germany for a seventh successive season. 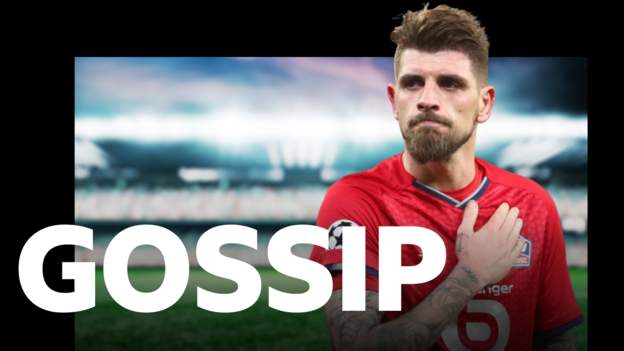 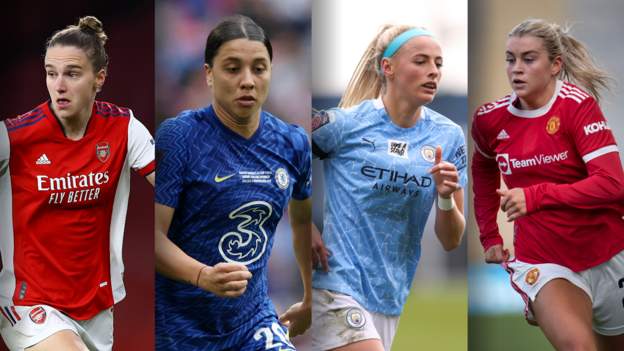 WSL 2022-23: Everything you need to know about the new Women’s Super League season