‘Toronto FC mourns the loss of goalkeeper Freddy Hall. Everyone at the club sends our condolences to his family and loved ones,” the MLS team said in a social media post.

A spokesman for the Bermuda Police Service confirmed Wednesday that Hall was seriously hurt in a single-vehicle crash around 3 a.m. Sunday near St. George’s on the northeast tip of the island. He was taken to hospital where he was subsequently pronounced dead.

Toronto FC mourns the loss of goalkeeper Freddy Hall. Everyone at the club sends our condolences to his family and loved ones. <a href=”https://t.co/96qupoC6be”>pic.twitter.com/96qupoC6be</a>

Hall joined Toronto in 2012 after goalkeeper Stefan Frei injured his ankle and leg in a freak training ground injury in late March. Milos Kocic took over as No. 1 with Hall eventually signed as a backup with only teenager Quillan Roberts available as cover.

Hall, then on trial with TFC, started for Toronto in an exhibition 1-1 tie with Liverpool at Rogers Centre in July 2012. He also played in three CONCACAF Champions League games, two against Mexico’s Santos Laguna and one against El Salvador’s Aguila.

TFC released the Bermudian at the end of the 2012 season.

Hall, who joined Toronto from England’s Northampton Town, went on to play for England’s Chester FC, Oxford City FC and AFC Telford United before moving to Ireland’s Limerick FC. He returned to Bermuda in 2018. 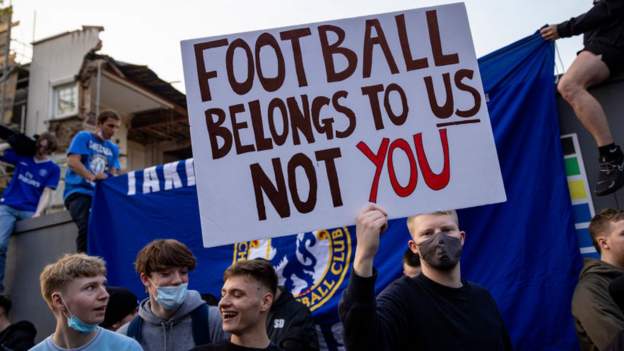 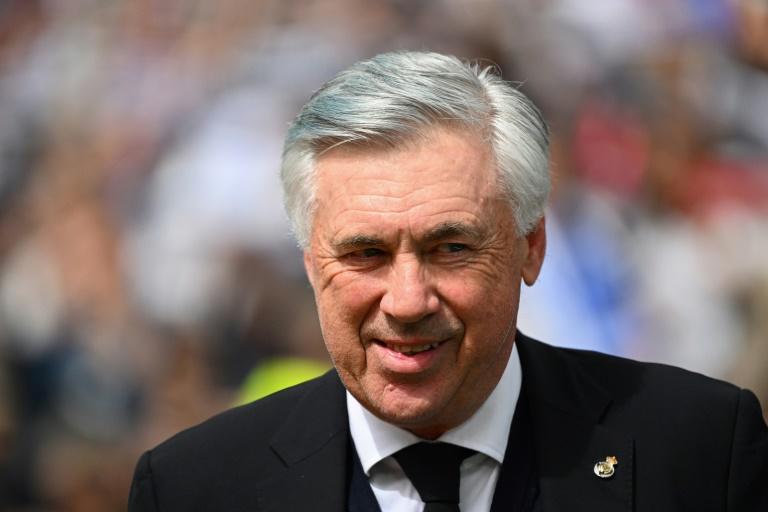 Mission accomplished for Ancelotti as Real Madrid reunion pays off 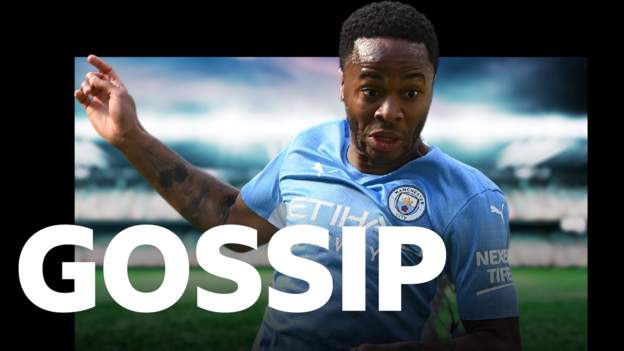