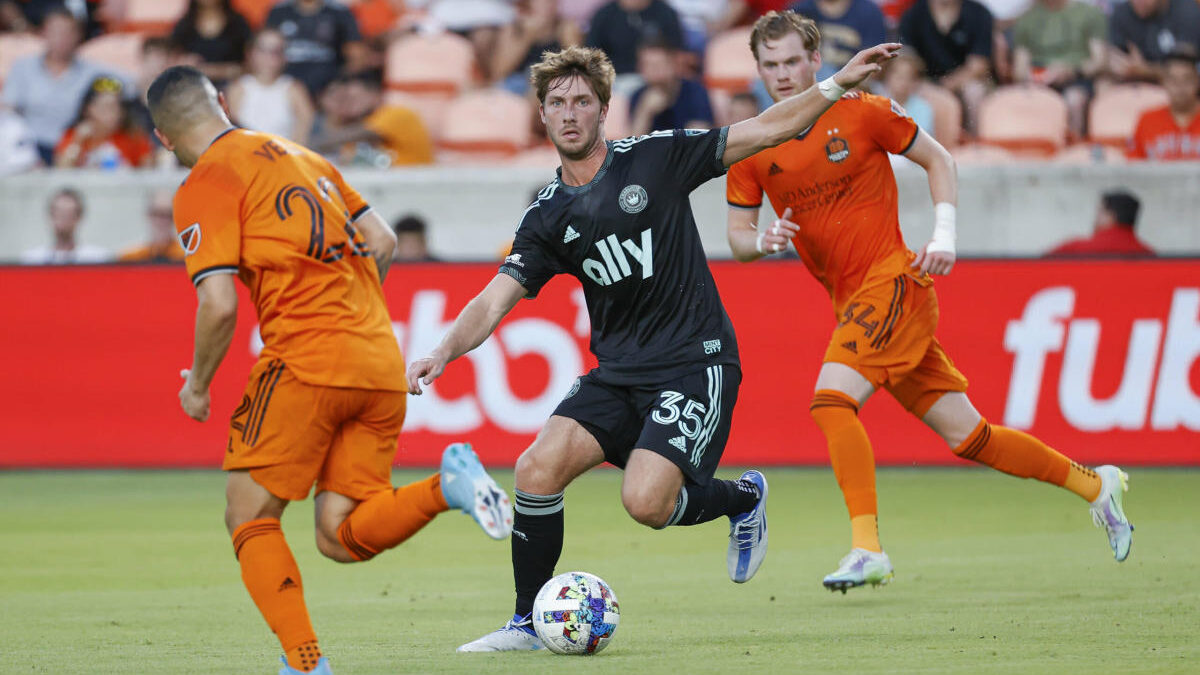 
A former Tiger and National Champion is getting his shot at the next level.

Clemson midfielder Quinn McNeill, who signed with the Charlotte Independence on loan from Charlotte FC back in April, made his debut in Charlotte’s starting eleven on Sunday night in their match versus the Houston Dynamo at PNC Stadium. In the first start of his MLS career, McNeill played 61 minutes in the club’s first-ever 3-2 road win over Houston.

“There was a lot of resilience from the boys tonight,” McNeill said following the win. “It’s very hot out here and for us to get our first road win out here, it took a lot and a strong mentality to get that done, so credit to everyone that came on and the guys that started the game and finished it. A huge three points for us and we look to go again.”

The midfielder previously made his professional debut on the pitch for Charlotte just a little over a week ago, the same night former Clemson teammate and current Charlotte FC goalkeeper George Marks made his MLS debut.

“George is a great guy and you can tell the character that he has,” McNeill said. “He’s been there with me every step of the way. He’s always welcomed me with open arms and really helped me along the way with every little detail… the things that I might not know just coming into training with FC from Independence. He’s really kind of helped me through that process and made it a seamless transition, so I give a lot of credit to him.”

In his time at Clemson under head coach Mike Noonan, McNeill recorded nine goals and five assists in his 52 starts and five years as a Tiger. The Greenville native capped off his fifth and final season being named Third-team All-ACC and was a member of the 2021 NCAA National Championship team. 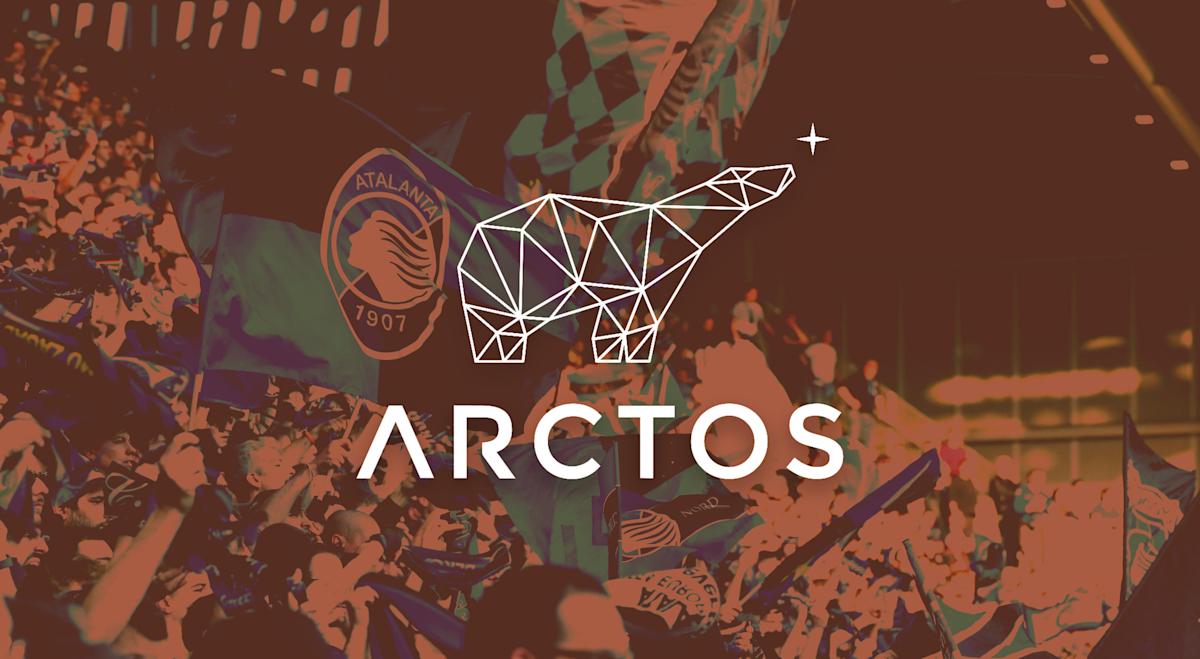 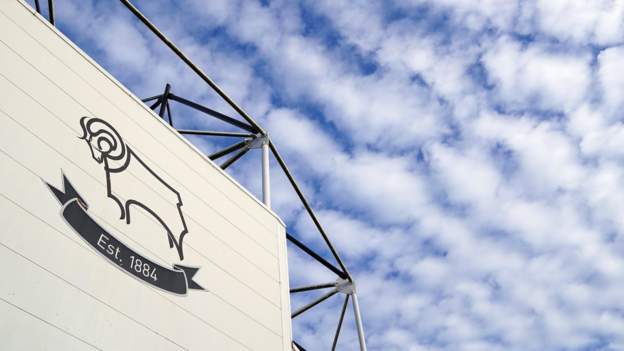 Derby County: EFL ‘extremely frustrated’ at not being able to speak to bidders 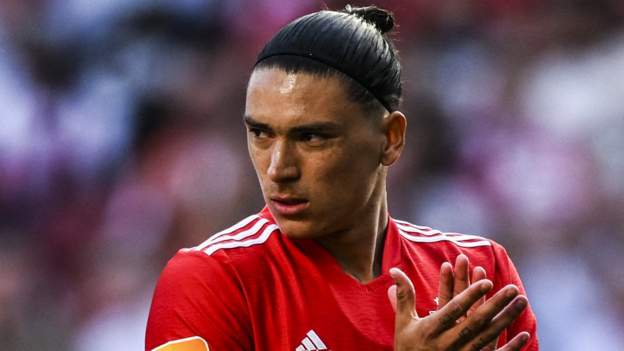