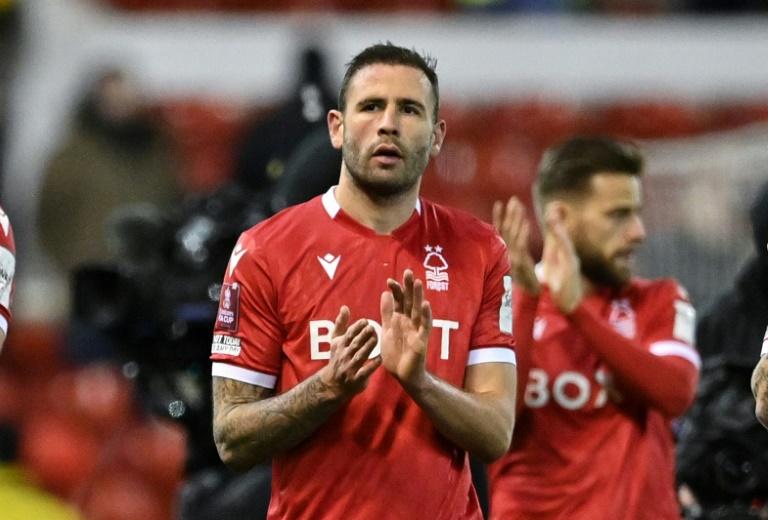 The home side won 1-0 on Tuesday to secure a return to the Premier League with substitute Kieffer Moore scoring the only goal of the game in the 83rd minute.

Afterwards, former Bournemouth captain Cook, 31, tweeted: “First of all a big congratulations to @afcbournemouth on promotion.

“But tonight I need to thank the paramedics at the game.

“Unfortunately my dad suffered a cardiac arrest just before the game and they managed to bring him back to life.

“I’ll forever be grateful for their actions.”

Bournemouth tweeted back: “Thoughts with you, Cookie. Fingers crossed for a speedy recovery.”

Cook, who was returning to the Vitality Stadium for the first time since moving between the second-tier clubs in January, was substituted in the 84th minute.

His Forest side, who needed a win to leapfrog the Cherries in the table, will now try to end their 23-year Premier League exile via the Championship play-offs. 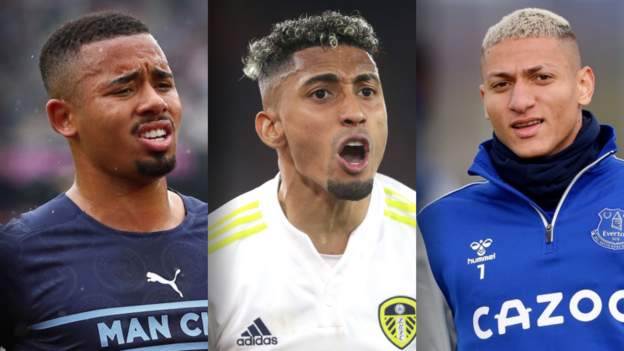 Why Premier League clubs are queuing up for Jesus, Raphinha and Richarlison 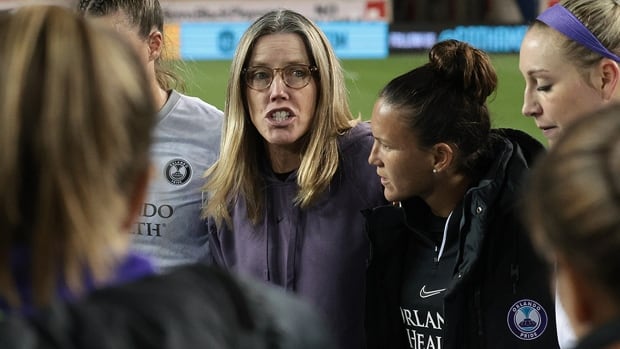 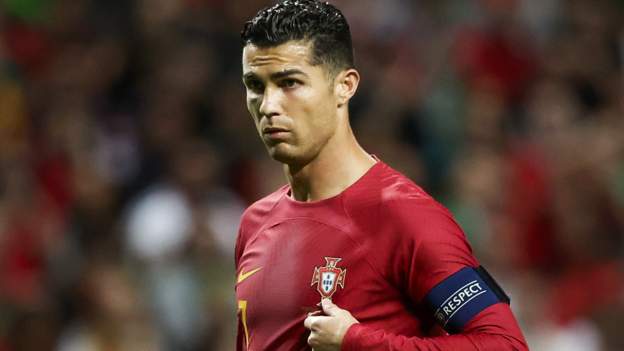