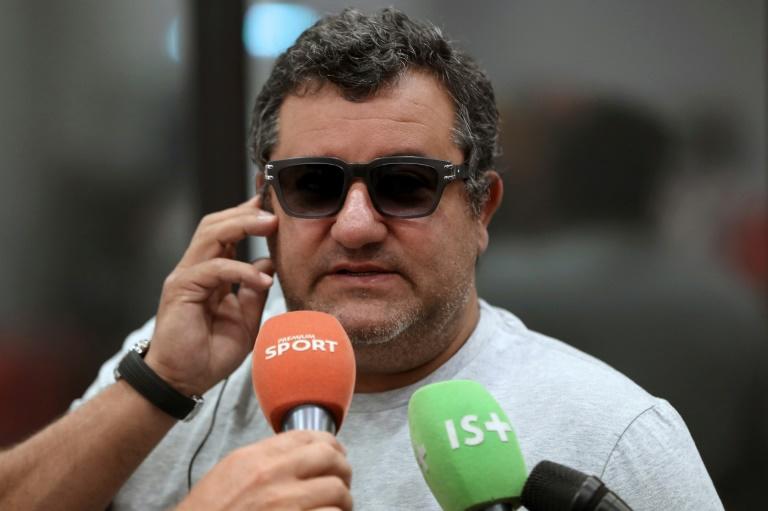 
Mino Raiola, one of football’s most powerful agents whose high-profile clients included Paul Pogba and Erling Haaland, has died at the age of 54, his family announced on Saturday.

“In infinite sorrow we share the passing of the most caring and amazing Football Agent that ever was,” the Italian’s family said in a message on Twitter.

“Mino fought to the end with the same strength he put on negotiation tables to defend our players. As usual, Mino made us proud and never realised it.”

Raiola’s family did not say from what illness he had been suffering but he had been at Milan’s San Raffaele hospital where he had previously survived scares.

His death comes two days after Italian media reported he had died only for his agency, the head of San Raffaele’s intensive care department and eventually the man himself to deny he had passed away.

Raiola built up a glittering portfolio of players, which also included AC Milan forward Zlatan Ibrahimovic, over a long career as both one of the sport’s most influential agents and most controversial characters.

He attracted criticism due to the enormous sums he earned in commissions from his deals and the huge inflation in player salaries — which have risen to previously unimaginable levels since the 1990s — that he helped to fuel.

Raiola was born in Nocera Inferiore in southern Italy but in 1968, still only a one-year-old, he was taken with his family to Haarlem in the Netherlands.

He began his working life at his family’s pizzeria in the medieval city before beginning his long march to becoming one of the most powerful agents in football.

He would regularly butt into conversations being held between the directors of local side Haarlem FC, whose board would dine at the pizzeria at least once a week, offering his opinion on the state of the club regardless of whether it was wanted or not.

Raiola briefly worked as technical director at Haarlem, and then for the Sports Promotions agency, specialising in moving high-profile Dutch players to Italy.

However he had bigger plans, striking out on his own, and by 1996 his first big break came in the shape of Pavel Nedved.

It was Raiola who took Nedved, the elegant Czech midfielder who is now a director at Juventus, to Lazio in 1996 when Serie A was the world’s strongest league and the Roman outfit one of its best teams.

From there Raiola rose to the top of the his field, and pulled no punches when he got there.

He rowed with the likes of Johan Cruyff and Pep Guardiola over the way he conducted his business, suggesting that Dutch icon Cruyff and Manchester City manager Guardiola, then at Barcelona, should “go to a mental hospital together, shut up, sit there and play cards”.

In an example of the strong opinions Raiola provoked, Crystal Palace chairman Simon Jordan called him “a parasite” in 2020 after a row on British radio channel TalkSport over the desire of Ibrahimovic to take legal action against video game producer EA Sports for image rights.

He also headed the Football Forum which last year had threatened FIFA with a legal challenge over the proposed capping of commission, seeing it as a violation of freedom of competition.

However his players consistently spoke highly of the man who guided their careers and filled their bank accounts with huge sums.

“Shall I spell it out here? Mino is a genius,” Ibrahimovic wrote in his 2011 autobiography. 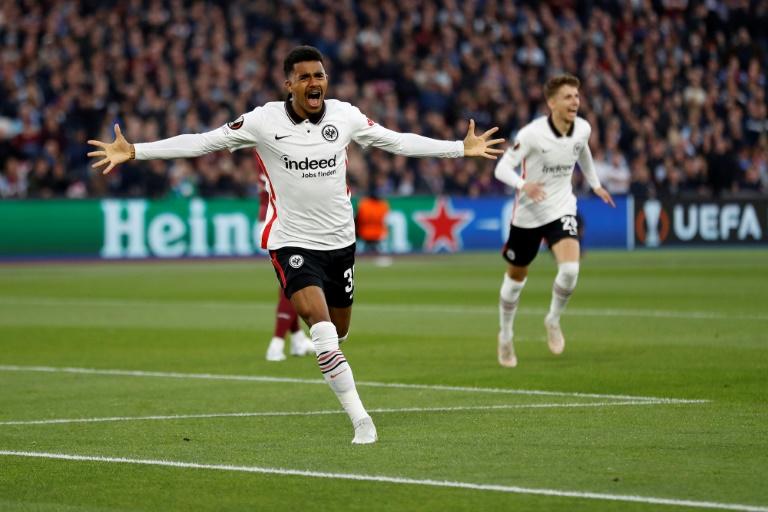 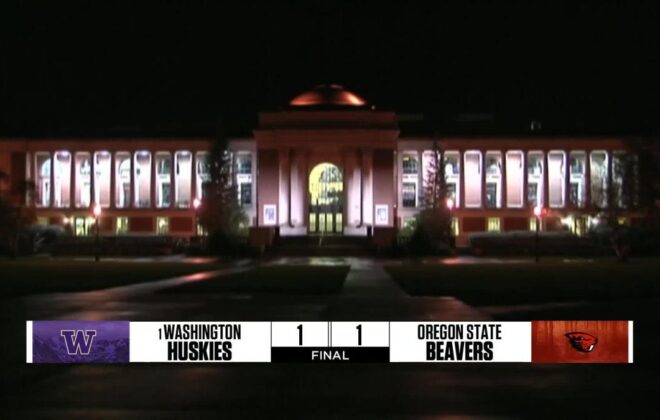 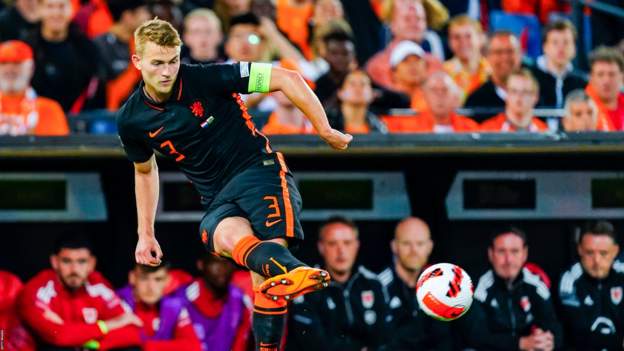