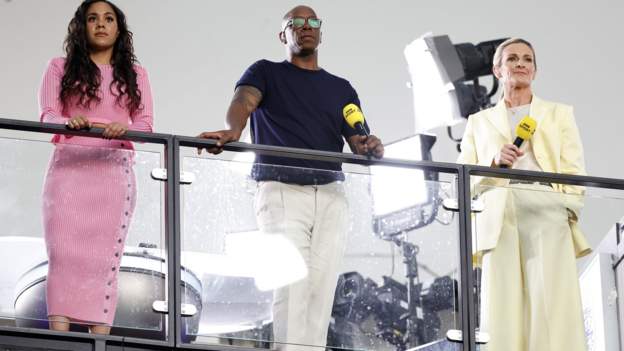 Euro 2022 final: How to watch and follow England v Germany on the BBC


England are one win away from their first major trophy in women’s football – and you can watch and follow all the action from the Euro 2022 final against Germany on the BBC.

Sunday’s match, which kicks off at Wembley at 17:00 BST, will be live on BBC One and BBC iPlayer.

Build-up starts from 15:50 as the Lionesses bid for England’s first trophy since the 1966 men’s World Cup final.

Jo Currie will be pitchside with ex-England international Fara Williams and former Germany team-mates Tabea Kemme and Josephine Henning, who have been travelling around the Euros in a campervan.

On commentary duties will be Robyn Cowen and former England goalkeeper Rachel Brown-Finnis.

BBC Radio 5 Live will have full match commentary from Wembley.

The BBC Sport website will provide build-up to the final throughout Sunday, followed by live text commentary, goal clips, highlights, a report and reaction. 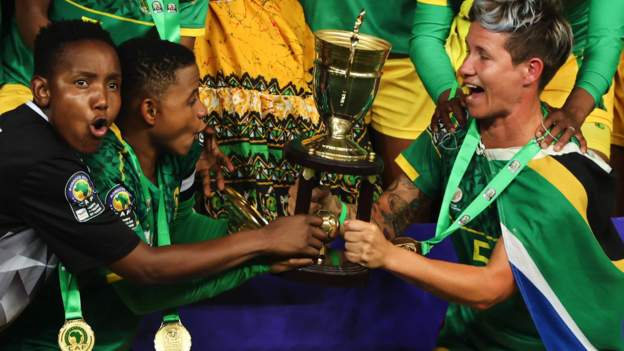 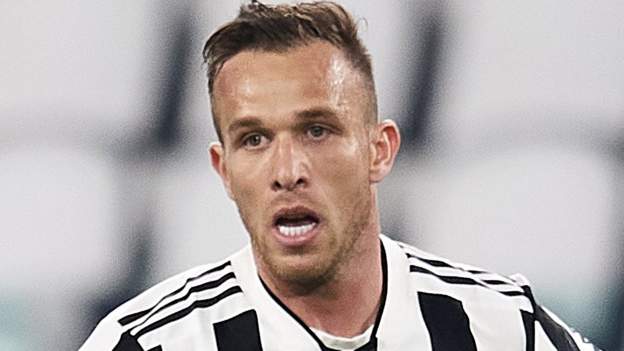