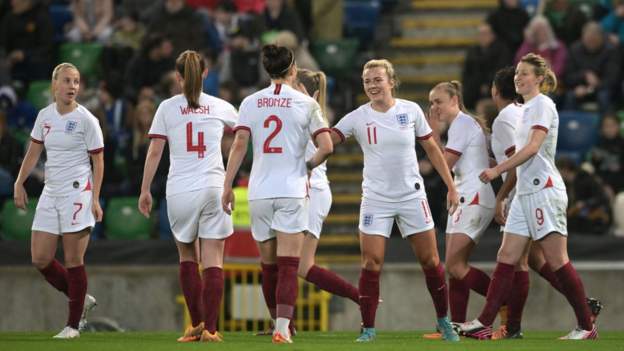 Euro 2022: England to conclude trio of warm-up fixtures against Switzerland


England will conclude their trio of warm-up fixtures in preparation for Euro 2022 with a game against Switzerland in Zurich on 30 June.

Sarina Wiegman’s side will play the Swiss at the Letzigrund stadium as part of a five-day overseas training camp.

The Lionesses will also play Belgium and the Netherlands before the summer tournament.

Euro 2022 begins the following week with the opening ceremony at a sold-out Old Trafford on 6 July.

“I am very happy to be finishing our Euro build-up with another big game, this time away in Switzerland,” Wiegman said.

“It will be helpful to spend some time abroad as we step up our work on the training ground. The change of environment will come at just the right time for the squad and help focus our minds on the challenges to come.”

Before facing Switzerland, England take on Belgium at Wolverhampton Wanderers’ Molineux on 16 June and host the Netherlands at Leeds’ Elland Road on 24 June.

England emerged as 4-0 winners the last time they met Switzerland, who are placed 19th in the world rankings, in June 2017.

“We will then return to England refreshed and ready to go for the opening Euro match and I am delighted to see how excited everyone already is for the summer,” Wiegman said.

The Lionesses start their European Championship campaign against Austria in Manchester, followed by matches against Norway in Brighton and Northern Ireland in Southampton.

All three of their group-stage matches have sold out. 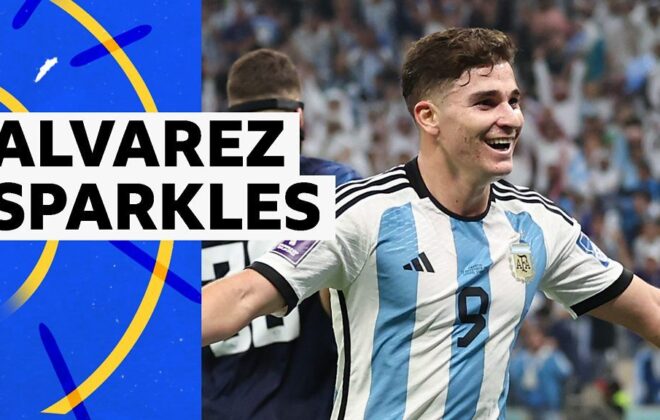 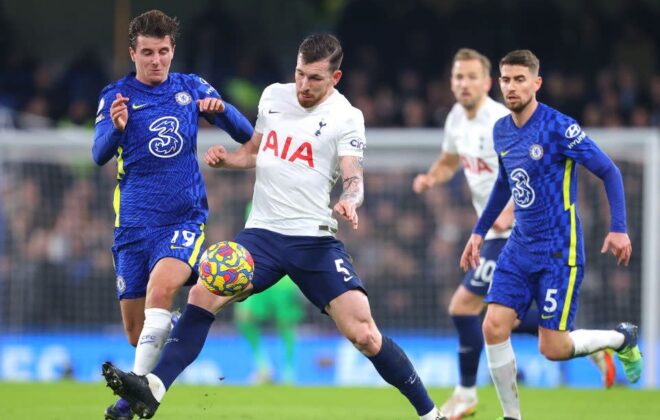 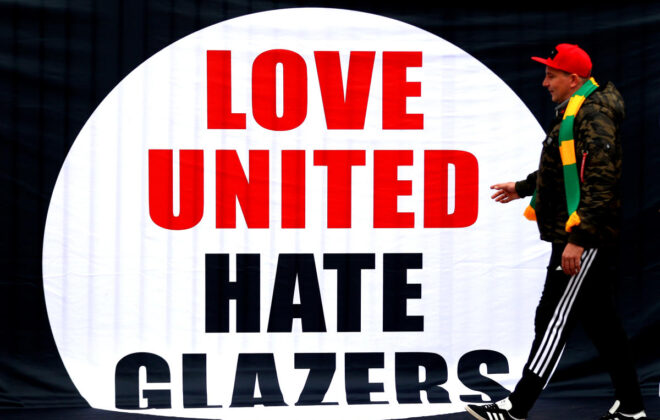 Why Manchester United’s American owners, the Glazers, are so hated