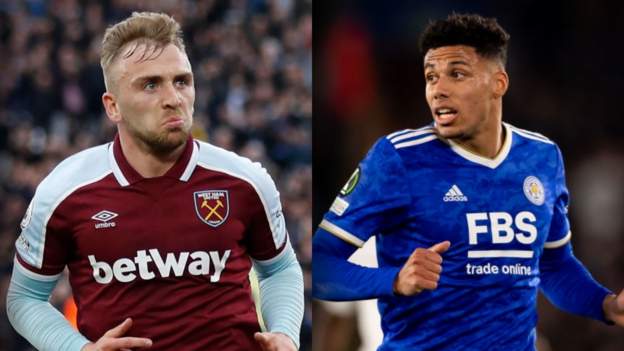 Bowen has scored 18 goals and provided 13 assists for the Hammers this season.

The 25-year-old was in contention for the previous England squad in March but was ruled out by a fractured foot bone.

Leicester City right-back James Justin is named for the first time and Fikayo Tomori is recalled for June’s matches after helping AC Milan win Serie A.

Liverpool captain Jordan Henderson is not named among the midfielders after a heavy workload in a season that will only end on Saturday in the Champions League final, with Southgate saying “I don’t need to know any more about him”.

There is also no place for his team-mate Joe Gomez, so Trent Alexander-Arnold is the only representative of a Reds squad looking to complete a treble of cups this season when they face Real Madrid in Paris.

As Southgate indicated would be the case, Manchester City’s Kyle Walker returns to the squad despite not having played in the Premier League since mid-April because of an ankle problem.

Southgate said he has selected 11 defenders in his squad because of doubts over the fitness of some.

“It is a bit of a minefield, in terms of players who have missed football and are coming back from injuries,” he said. “Luke Shaw and Ben Chilwell haven’t played at all. Marc Guehi is a doubt.

“Fikayo has had a very good season with AC Milan and I talked in March about wanting to have a look at some of the young centre-backs coming through and some of these guys are slightly ahead of Tyrone [Mings], who has always played well for us.

“At the same time we have to make opportunities for good young players to have a look at them.”

Another Italy-based player, Tammy Abraham, is included after a stellar season under Jose Mourinho at Roma, for whom he has scored 27 goals.

Southgate has resisted a plea from Arsenal manager Mikel Arteta not to include 20-year-old forward Bukayo Saka, who has played a part in every league game for the Gunners in 2021-22.

Jadon Sancho, who did not feature for Manchester United in the last month of the season because of tonsillitis, also misses out, as does his club-mate Marcus Rashford, who has struggled for form throughout this campaign.

Another notable absentee is Leicester’s James Maddison, who won the Foxes player of the season award after 17 goals and 11 assists in all competitions. The 25-year-old’s last cap was almost three years ago.

Other players omitted from the previous squad include defenders Tyrick Mitchell and Kyle Walker-Peters as well as forwards Emile Smith Rowe and Ollie Watkins.

The West Ham forward began his career with Hereford before moving to Hull, where he excelled in the Championship before making the move to West Ham in January 2020.

“We were certainly thinking about involving him in March before he got injured,” added the England boss.

“He’s a goal threat and his direct journey is an interesting reminder that you don’t have to be at an elite academy – experience is a great route to go.

“He works incredibly hard for the team, which we want all our players to do. He thoroughly deserves his call-up.” 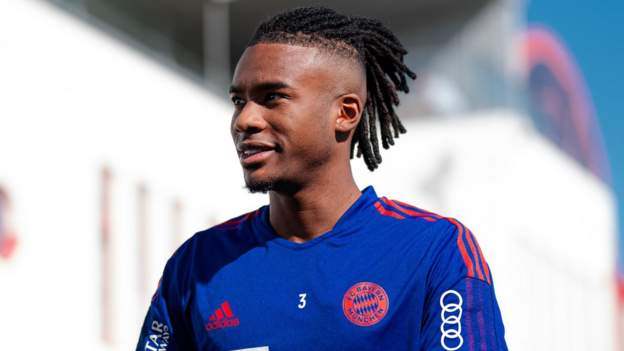 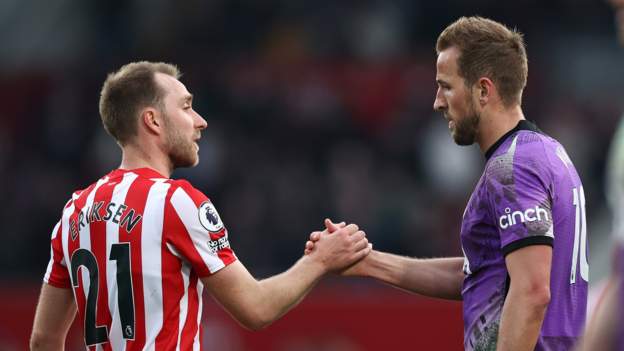 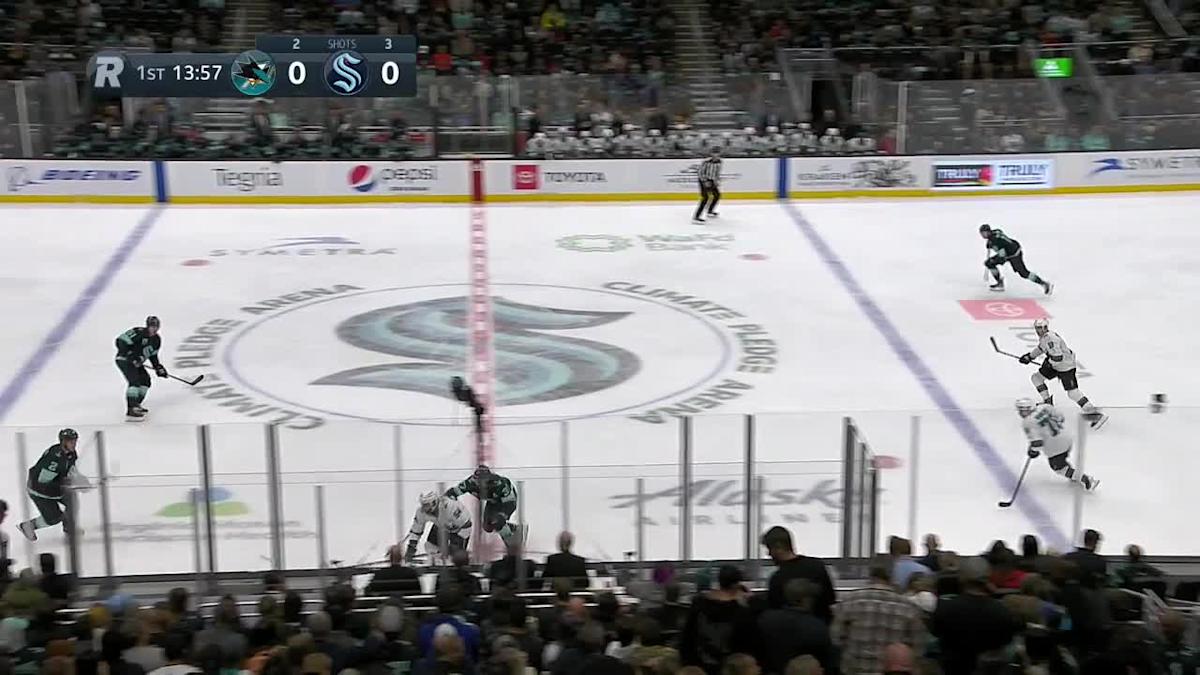 Yanni Gourde with a Goal vs. San Jose Sharks