England players were jeered while taking the knee ahead of a Nations League loss at Hungary where the crowd of 30,000 in Budapest was mainly filled with children on Saturday.

The youngsters were allowed into the stadium despite Hungary being ordered to play the game without fans as a punishment for racially abusing opposing players and holding up anti-gay banners at the European Championship last year. One adult accompanies every 10 children under the regulations.

“How that aligns with the decision is difficult to understand,” England coach Gareth Southgate said after losing 1-0 at Puskas Arena.

“The atmosphere when we arrived at the stadium, there were kids lining the streets, it was really friendly. They were waving when we were walking out to warm up. I thought there were sort of pantomime boos when our team came out to warm up.

“That was different with the taking of the knee but that felt like inherited thinking to me. We do it [taking the knee] to try to educate and I think young people can only be influenced by older people.”

England players started taking a knee last year as part of calls to eradicate racial injustice in society following the police killing of George Floyd in Minneapolis. Southgate did have to appeal last year to England’s fans not to boo their own players taking a knee. Now they have faced the hostility from opposition fans.

“I have no idea why people would choose to boo that gesture and very often young people can’t know why they’re doing it so they’re being influenced by older adults — everyone knows what we believe and what we stand for,” Southgate said.

“What I would say is, I hear that still in our stadiums as well. That’s why we do it and continue to take that stand and we will keep doing that as a team.” 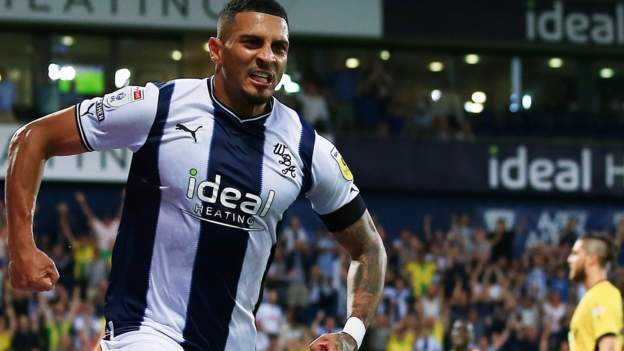 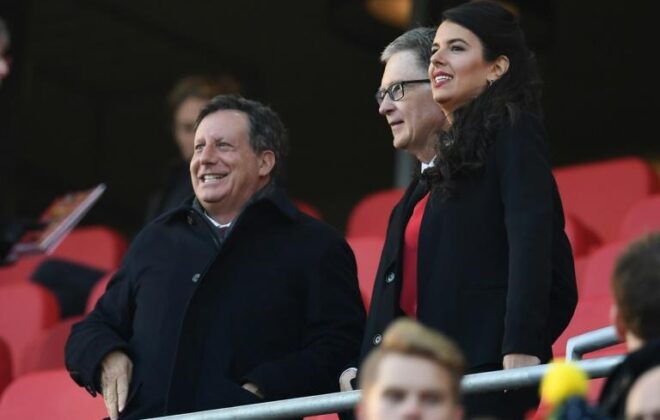 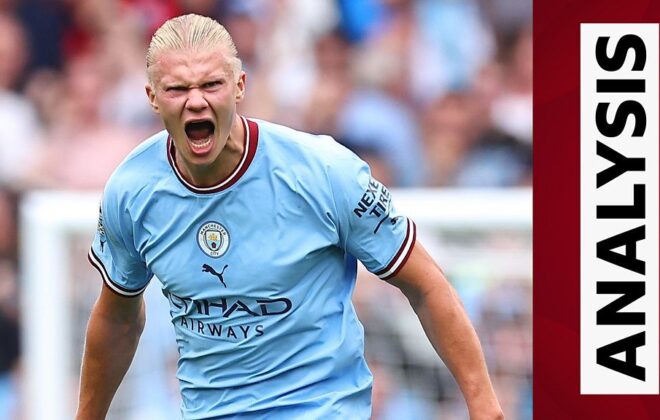