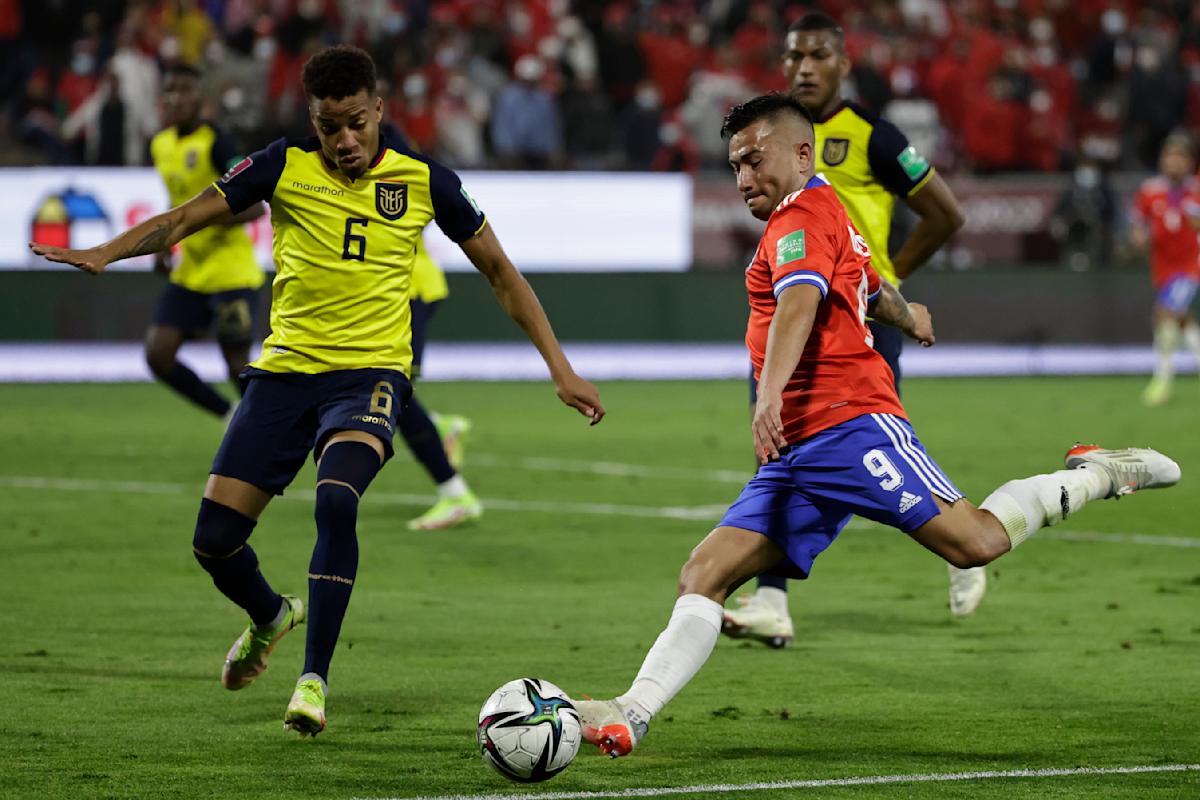 
Two months after it failed to qualify for the 2022 World Cup, Chile is seeking an unprecedented route to the tournament via a legal dispute that hinges on an allegedly falsified birth certificate.

Chile’s soccer federation on Wednesday filed an official complaint to FIFA, the sport’s global governing body, alleging that Ecuador, one of six South American teams that finished ahead of the Chileans, fielded an ineligible player during qualifying.

Chile claims that Byron Castillo, an Ecuadorian defender, was actually born in Colombia; and although it did not reference the World Cup in its official statement, it filed the complaint one week after Chilean media calculated that if Ecuador were punished with forfeits, Chile could take Ecuador’s place at this year’s tournament in Qatar.

Castillo is one of hundreds of Ecuadorian players whose birth records have been questioned in a broader probe. Ecuadorian officials cleared Castillo to play for their national team last year, and he appeared in eight qualifiers beginning in September.

But just last week, according to Colombian journalist Sebastián Bejarano, new evidence presented in court reignited the case. A birth certificate purportedly belonging to Castillo seemed to show that he had been born not on November 10, 1998 in General Villamil Playas, Ecuador, but rather on July 25, 1995 in Tumaco, Colombia.

Ecuador’s soccer federation, in a Thursday statement, called these “unfounded rumors.” It said that Castillo “is an Ecuadorian citizen for all legal purposes, both in the civil sphere and in sports,” and has the documentation to prove it.

Chile, though, argued that there were “innumerable proofs” that Castillo was born in Colombia, and that he was 26 years old, not 23.

If so, the case could get murky. Under FIFA statutes, Castillo could still be eligible to represent Ecuador internationally, because he has never represented Colombia and has lived in Ecuador for more than five years. Reliance on false documentation rather than an official request for a change of nationality, however, could make Castillo ineligible.

Chile, in its statement, cited “irregularities” that Ecuadorian government agencies had previously investigated. Ecuadorian soccer officials were likewise concerned by those irregularities in the past, enough so that they apparently withheld Castillo, a talented young fullback, from the national team early in the qualification cycle.

“I think it’s a matter of playing it safe, avoiding problems,” Carlos Manzur, the Ecuadorian federation’s vice president, said in March 2021. “If it were up to me, I would not have him play for the national team. I would not take that risk.”

An Ecuadorian court resolved the case and corrected the “irregularities.” Castillo joined the team, and helped it finish fourth in South American qualifying. Manzur said just last week that the case was “closed.” The Ecuadorian federation said in its Thursday statement that it “categorically rejects any attempt” to invalidate its World Cup participation.

But Chile said that “the world of soccer cannot close its eyes to so much proof. Serious and conscious irregularities in the registration of players cannot be accepted, especially when we talk about a world competition. There must be fair play on and off the pitch.”

The implication is that, if Ecuador did flout rules, its wins and draws involving Castillo — including one of each against Chile — would become forfeit losses. Last World Cup cycle, Bolivia was forced to forfeit two matches in a similar situation, for fielding an ineligible player.

In this case, forfeits would knock Ecuador out of South America’s top four. The Chileans, who finished seventh, would retroactively gain five points and jump all the way to fourth — because Castillo did not play in any of Ecuador’s matches each against fifth-place Peru and sixth-place Colombia.

The case now rests with FIFA, and could potentially end up at the Court of Arbitration for Sport.

It’s unclear how FIFA would handle sanctions if Ecuador is found guilty. The Ecuadorians were placed in Group A at last month’s World Cup draw. No country has ever been disqualified from a World Cup between the draw and the start of the tournament. Ecuador’s opening match is Nov. 21. 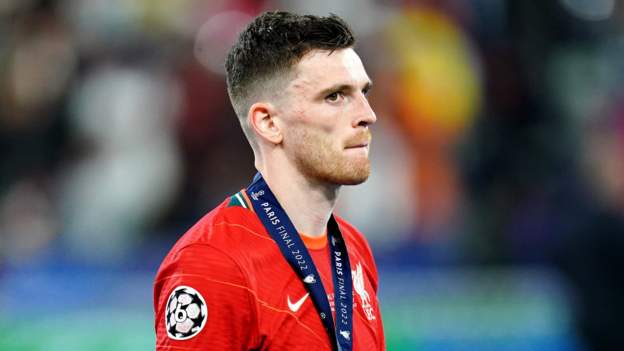 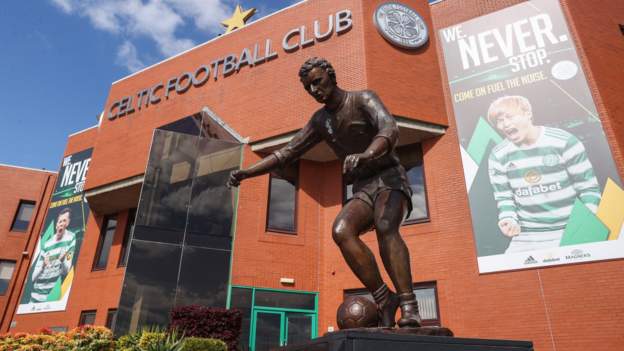