Diego Maradona’s jersey he wore during the historic “The Hand of God” and “Goal of the Century” goals sold for a record $9.28 million at auction on Wednesday at Sotheby’s in London.

According to Sotheby’s, the final price of the jersey surpasses the previous record for any sports memorabilia and game-worn jersey ever worn. The original autograph manuscript of the Olympic Manifesto from 1892 sold for $8.8 million in December 2019 by Sotheby’s and a Babe Ruth Yankees road jersey sold for $5.64 million in June 2019 by Hunt Auctions.

Maradona wore the shirt during the 1986 World Cup quarterfinal match between Argentina and England. During the second half, Maradona scored a goal with his hand. After the game, he said he made the goal with “a little with the head of Maradona, and a little with the hand of God.” Hence, the goal would be known as “The Hand of God”.

The second goal known as the “Goal of the Century” occurred when Maradona dribbled past English players, danced around them in angelic style, carried the ball half length of the pitch and then scored past goalkeeper Peter Shilton. In 2002, FIFA held a fan vote which the gave the goal its current title.

Former England midfielder Steve Hodge, who had unintentionally flicked the ball to Maradona on “The Hand of God Play”, swapped jerseys with Maradona after the match. Hodge has had possession of the jersey since then and displayed in the National Football Museum since 2002, but on April 6, Sotheby’s announced the shirt was up for auction.

“This historic shirt is a tangible reminder of an important moment not only in the history of sports, but in the history of the 20th century. In the weeks since we announced the auction we have been inundated by sports fans and collectors alike, with a palpable excitement in the air for the duration of the public exhibition  – and this unfiltered enthusiasm was echoed in the bidding. This is arguably the most coveted football shirt to ever come to auction, and so it is fitting that it now holds the auction record for any object of its kind, said Brahm Wachter, Sotheby’s Head of Streetwear and Modern Collectibles.

To evaluate the shirt’s authenticity, Sotheby’s worked with Resolution Photomatching to verify if the shirt was “The Hand of God” shirt. This included examining the details of the jersey such as the patch, stripes, and numbering.

Sotheby’s had placed an estimate on the jersey of $5 million to $7.5 million before it went for auction.

Maradona died in November 2020. He played 91 games for the Argentine national team and was a star for teams in Italy and Spain. 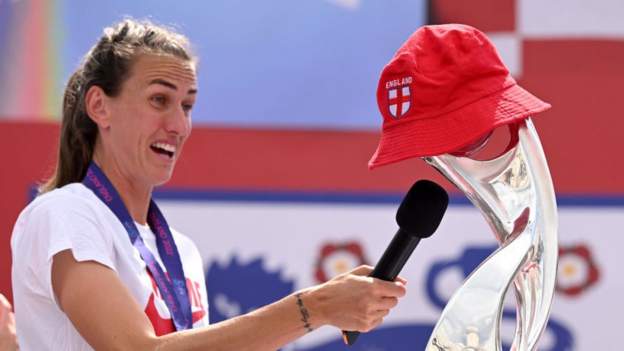 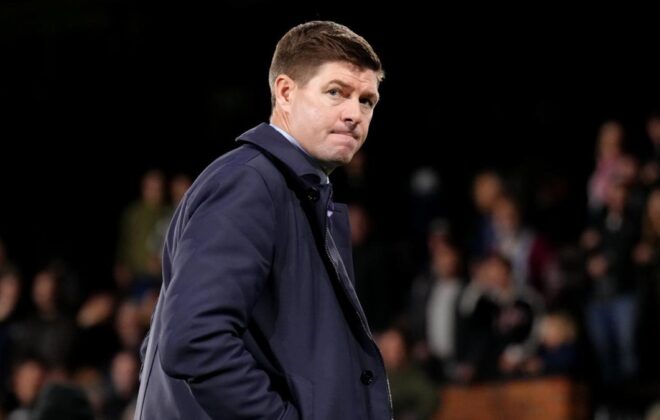 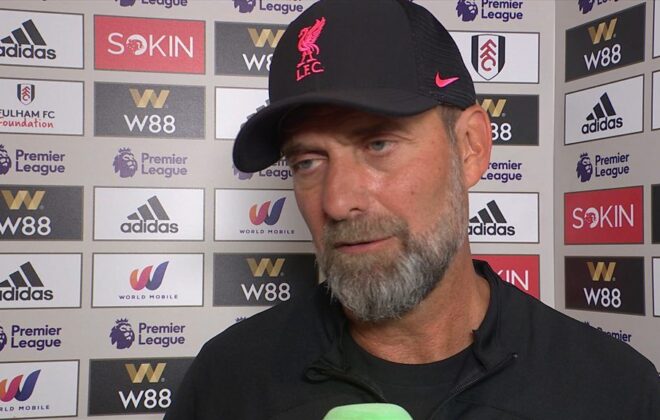 Fulham 2-2 Liverpool: Jurgen Klopp says result was the only positive from the game