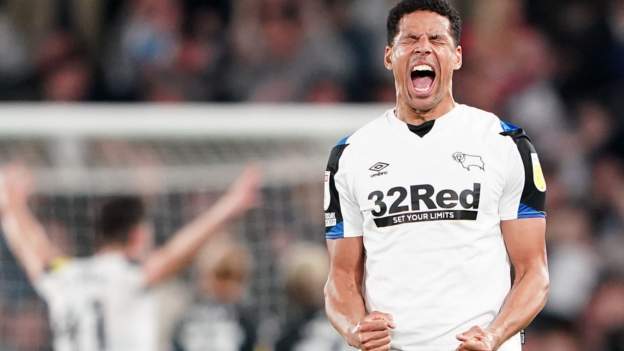 
Derby County brought an abrupt halt to Fulham’s Premier League promotion party as they came from behind to claim a crucial victory that kept their own faint hopes of avoiding relegation alive.

Fulham were on track for the win that would have secured an immediate top-flight return with five games to spare thanks to Fabio Carvalho’s well-taken opener.

Realistically, the result is unlikely to change the narrative of the campaign given Fulham still only require three points for promotion and a single defeat in the Rams’ final four games will leave Reading requiring just a point to send Derby down.

But, in front of prospective new owner Chris Kirchner, the result underlined the fight that remains in a club that should, over the next couple of weeks, provide manager Wayne Rooney with some much-needed stability to build for the future.

Successive defeats for the first time this season is a major disappointment for Fulham – and this loss will hurt because for 45 minutes it looked so unlikely.

Without ever being at their best, Marco Silva’s men had too much for their hosts.

Carvalho’s finish at the end of a one-two with Bobby Decordova-Reid showed why Jurgen Klopp is keen to get the Portuguese youngster to Liverpool, and he would have had two but for Ryan Allsop’s excellent save.

Allsop denied 38-goal Aleksandar Mitrovic with a flying save after half-time and the Serb had a goal disallowed for offside as he tucked home the rebound to a Carvalho effort that struck the base of a post.

By that point, Derby had equalised when Plange finished off a flowing move that also included home-grown pair Liam Thompson and Lee Buchanan.

There was an element of fortune about Derby’s winner but Plange deserves credit for putting Tosin under pressure.

In a frenetic finale, Malcolm Ebiowei tested Marek Rodak with a long-range drive before Harrison Reid had an injury-time shot deflected over as Derby remained defiant to secure a memorable triumph.

“Our first-half good and in the second-half, we expected a reaction and it was important for us to control the game and we made a mistake.

“We had chances to win. We are at the top of this league for a reason but we lost our focus. We have to improve.

“Back-to-back defeats for the first time this season, that is not a matter of focus. Tonight we needed to be more aggressive. We had to stop attacks with tactical fouls.

“We knew before the match it would be emotional. We knew what would happen with three points. Derby’s pressure is much tougher. Our pressure is the nicest pressure.

“But if we want to play in the Premier League, we have to deal with pressure.” 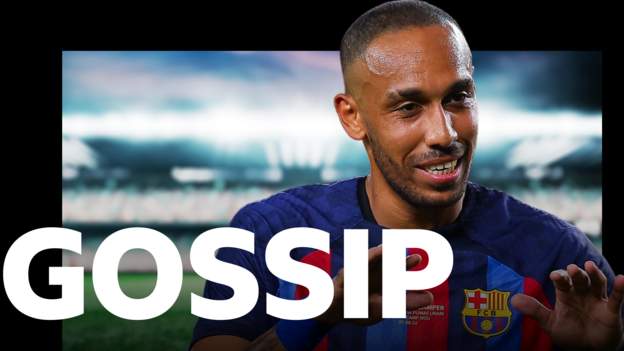 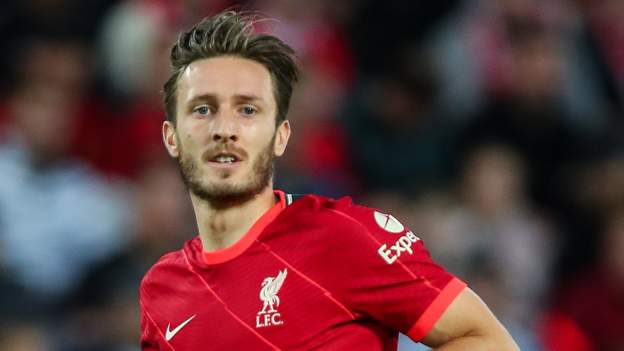