The owners of the Chicago Cubs dropped their interest in buying Chelsea, leaving three remaining bids for the enforced sale of the Premier League club by sanctioned Russian owner Roman Abramovich.

The bid was being led by Cubs chairman Tom Ricketts but faced opposition from Chelsea fans over Islamophobic comments by his father, Joe, that featured in leaked emails three years ago.

The consortium, which also featured American investors Ken Griffin and Dan Gilbert, did not directly address the “issues” that prevented them pursuing the bid ahead of Thursday’s deadline for final submissions.

“The Ricketts-Griffin-Gilbert Group has decided, after careful consideration, not to submit a final bid for Chelsea FC,” the group said in a statement. “In the process of finalizing their proposal, it became increasingly clear that certain issues could not be addressed given the unusual dynamics around the sales process. We have great admiration for Chelsea and its fans, and we wish the new owners well.”

Boston Celtics co-owner Steve Pagliuca has partnered with Larry Tanenbaum, who has ownership stakes in Toronto with the NBA’s Raptors, the NHL’s Maple Leafs and the city’s MLS team. Peter Guber, a part-owner of the Los Angeles Dodgers, is also backing in the group.

Another part-owner of the Dodgers, Todd Boehly, is leading another consortium.

The third remaining known group is fronted by former Liverpool and British Airways chairman Martin Broughton with planned investment by Josh Harris and David Blitzer, who own the Philadelphia 76ers and have stakes in Premier League club Crystal Palace.

A New York-based merchant bank, the Raine Group, has been overseeing the sale process that was announced last month by Abramovich following Russia’s invasion of Ukraine. The oligarch has been sanctioned by Britain and the European Union over his links to Russian President Vladimir Putin with assets frozen, including Chelsea.

Abramovich has been disqualified from running the reigning European champions by the Premier League and he cannot profit from the proceeds of the sale, which the British government must sign off under terms of a license that allows the team to continue operating.

Chelsea’s Champions League title defence was ended by Real Madrid on Tuesday but Thomas Tuchel’s team is on course to qualify for the lucrative UEFA competition next season as it is third in the Premier League. Chelsea remains in contention for the FA Cup with a semifinal match against Crystal Palace on Sunday. 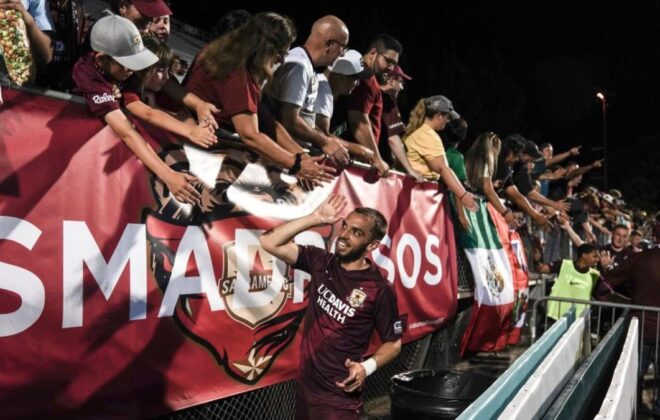 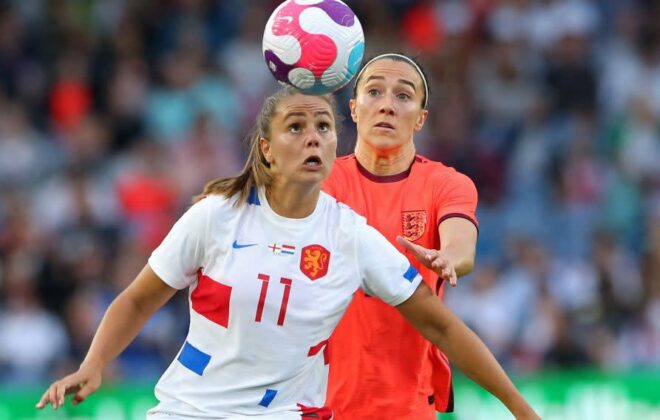 Schedule, how to watch live, dates 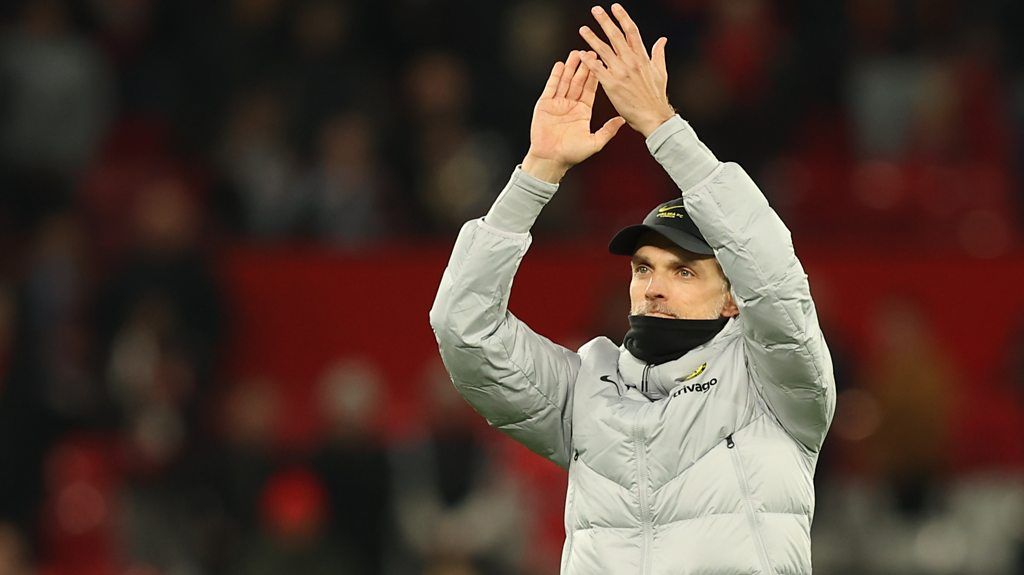