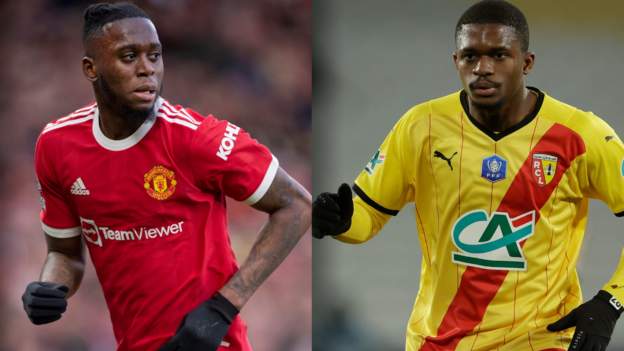 Given the right-back’s high wages, a loan deal seems a more likely option.

While Palace are keen on Wan-Bissaka, new United boss Erik ten Hag has not yet had the chance to have a look at the players who he would like to keep in his squad for next season.

However, it is clear that with Nathaniel Clyne and Joel Ward in their thirties and Nathan Ferguson struggling to maintain fitness since he moved to Palace from West Brom in 2020, that right-back is a position the Eagles will be looking at in the summer.

Palace are also hoping to strengthen their midfield. James McArthur will turn 35 in October and has struggled with injury this season, Cheikhou Kouyate is out of contract at the end of the season and Conor Gallagher is due to return to Chelsea when his loan spell ends.

At 22, Doucoure would fit Palace’s strategy of targeting younger players who can help improve the side. 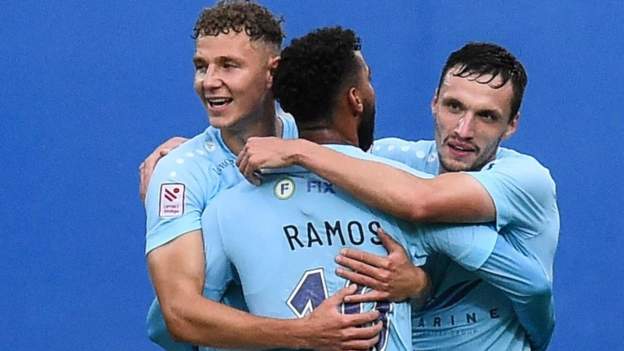 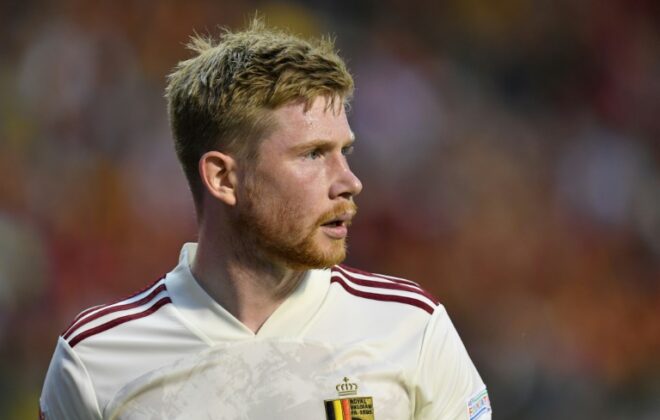 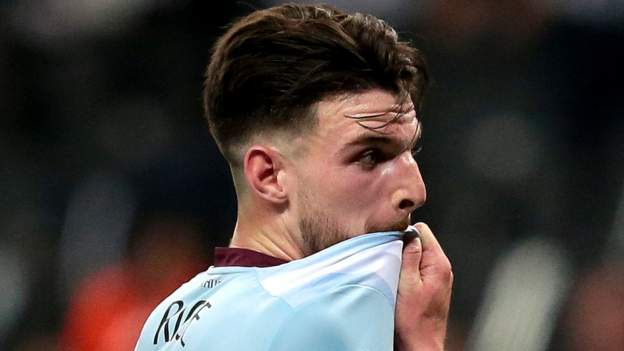