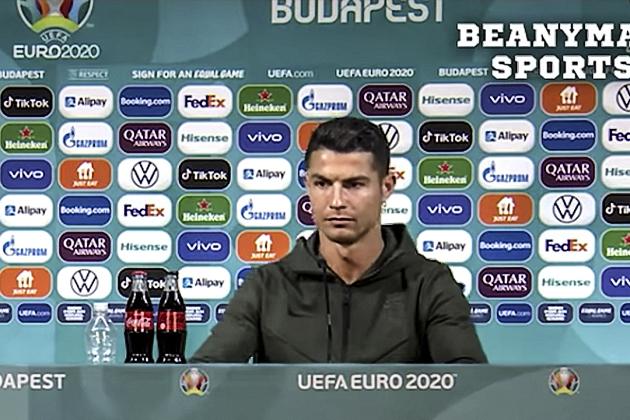 Cristiano Ronaldo Has Nevada Civil Case Against Him Dismissed


Soccer star Cristiano Ronaldo will not be forced to pay millions of dollars in a civil lawsuit to a Nevada woman who once accused him of rape, as reported by Deadline.

Ronaldo, age 37, is one of the most highly paid and recognizable sports stars in the world. He plays for the English Premier League club Manchester United and has captained the national team of his home country, Portugal.

Mayorga is a former model who said she met Ronaldo at a nightclub in June 2009 and went back with him and other people to his hotel suite. Ronaldo allegedly assaulted her in a bedroom.

Ronaldo has contended the encounter was consensual. The criminal investigation was dropped by Las Vegas police because Mayorga didn’t identify Ronaldo by name and wouldn’t say where the incident took place, police and prosecutors said.

Ronaldo paid Mayorga more than $375,000 as a settlement. However, an agreement on confidentiality was claimed to have been breached after reports on the incident appeared in Germany’s Der Spiegel in 2017. That prompted the woman to refile her civil lawsuit. The lawsuit blamed Ronaldo or his associates for the leak.

Ronaldo’s legal team blamed the reports on electronic data leaks of documents hacked from law firms and other entities in Europe.

The criminal case was reopened by Las Vegas police when Mayorga filed her civil suit, but prosecutors again decided in 2019 against pursuing a criminal case.

On Friday, U.S. District Court Judge Jennifer Dorsey tossed the civil case against Ronaldo. She barred a refiling of the case and cited Kathryn Mayorga’s attorney, Leslie Mark Stovall, for “bad-faith conduct” and the use of “purloined” confidential documents that tainted the case beyond redemption, the judge said.

The 42-page document claimed Ronaldo was harmed by the woman’s complaint against him. 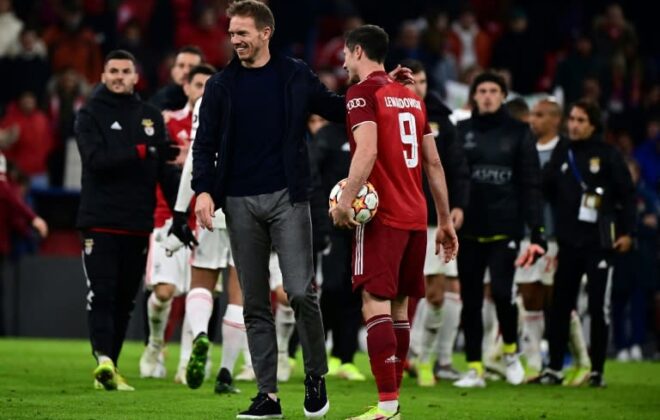 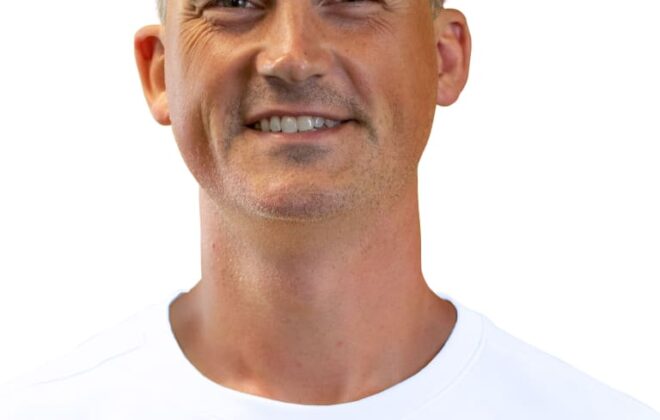