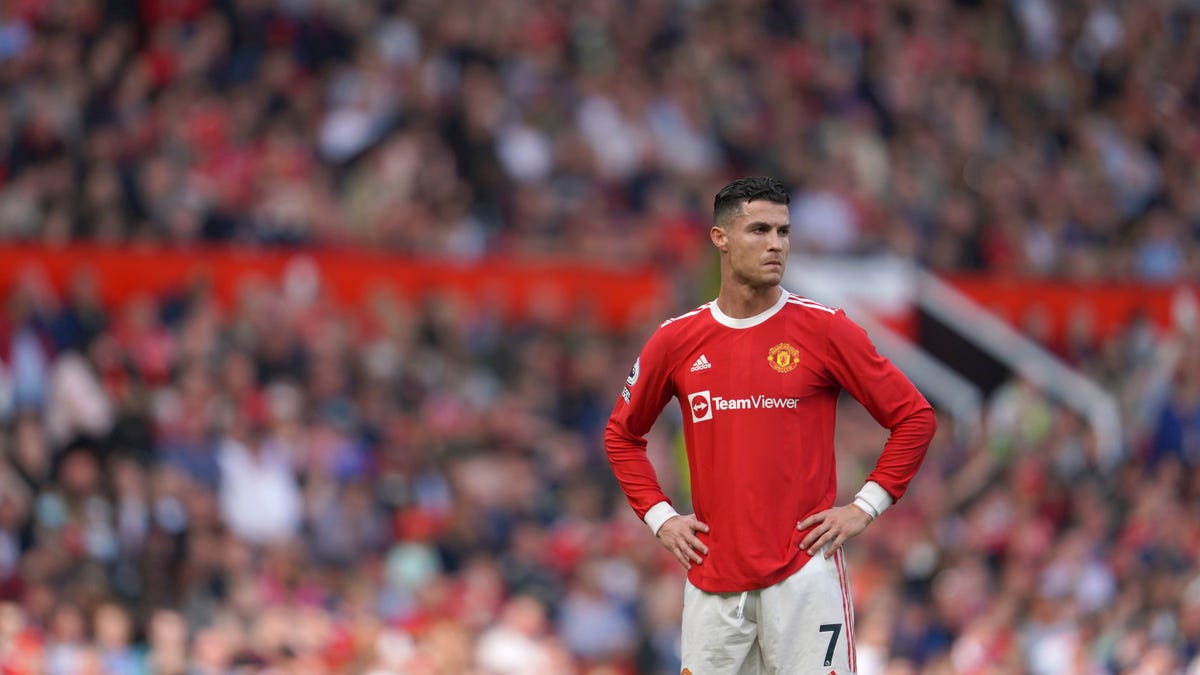 “It is with our deepest sadness that we announce the passing of our baby boy. It’s the greatest pain any parent can feel,” the couple posted in a joint Instagram post on Monday.

“Only the birth of our baby girl gives us the strength to live this moment with some hope and happiness. We would like to thank the doctors and nurses for all their expert care and support. We are all devastated at this loss and we kindly ask for privacy at this very difficult time. Our baby boy, you are our angel. We will always love you. Cristiano Ronaldo and Georgina Rodriguez.”

Ronaldo and Rodriguez, who have been together since 2016, announced in October they were expecting twins. Ronaldo has five children, two of them with Rodriguez, including their newborn daughter. In March, Rodriguez posted on Instagram that Ronaldo is “the best father in the world.”

Ronaldo played in Manchester United’s recent match on Saturday against Norwich City in Premier League play, scoring a hat trick in a 3-2 victory.

His club and others in the soccer world turned to Twitter to support Ronaldo and his family.

The thoughts and condolences of everyone at the Premier League are with you and your family, Cristiano.

So sorry to hear of your loss. We send our deepest condolences to you and your family.

Thoughts are with you and Georgina brother ♥️ I’m so sorry 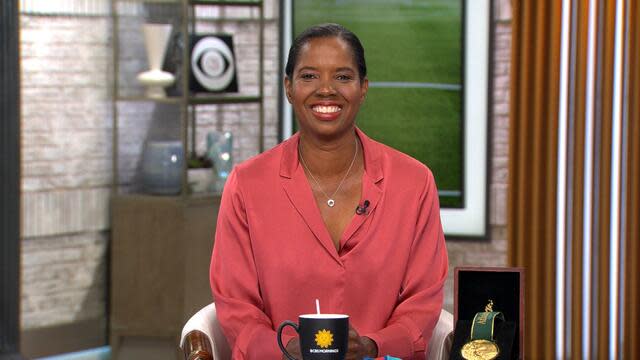 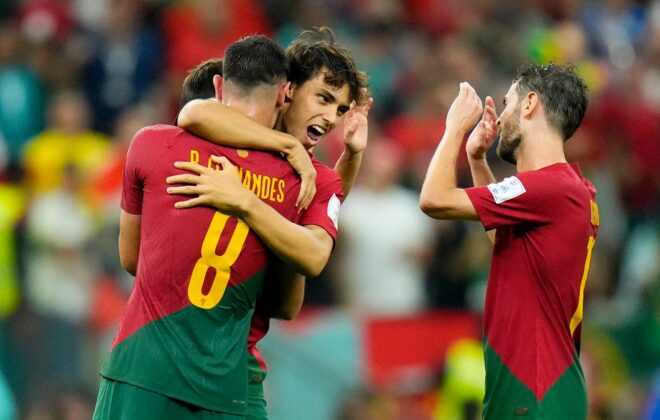 Portugal, Brazil advance to Round of 16 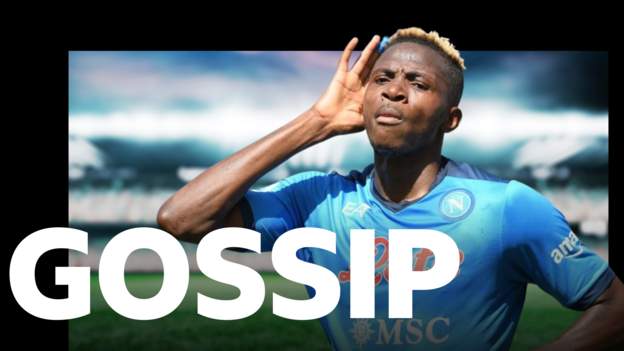