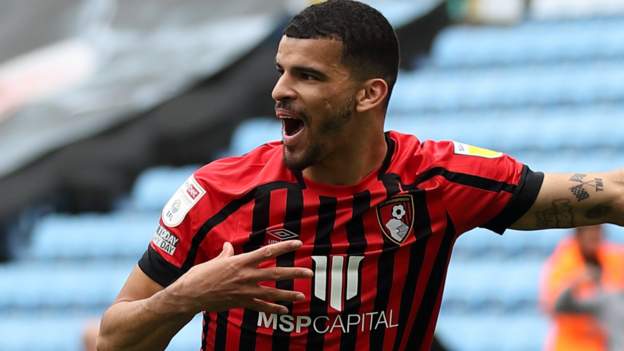 
Dominic Solanke scored twice as a clinical Bournemouth beat play-off chasing Coventry to strengthen their grip on second place in the Championship.

The Cherries had failed to win or score in their past three games but showed a ruthless edge to overcome their recent wobble and stay in prime position to claim automatic promotion to the Premier League.

The visitors led when Jamal Lowe adjusted brilliantly to power in a header off the underside of the bar, from an Adam Smith cross which was slightly behind him, with Solanke making it 2-0 with a deflected shot which wrongfooted Sky Blues keeper Simon Moore.

Bournemouth maintained a tactically-astute, counter-attacking style after the break and snatched a third thanks to a precise low finish from former Liverpool striker Solanke, his 27th league goal of the season.

The result leaves Scott Parker’s side four points ahead of third-placed Huddersfield, who have played two matches more and have only three games to play, while Nottingham Forest are seven points adrift of the Cherries after their win over West Brom.

Coventry, meanwhile, remain three points from the final play-off spot before Sheffield United’s trip to Bristol City but drop to 11th and are running out of matches to climb into the top six.

It was a smash and grab first half for Bournemouth, who scored from all their three shots on target in the game, with Mark Travers saving well from Viktor Gyokeres and Callum O’Hare to keep the dominant home side out.

Bournemouth pragmatically switched to five at the back after the break and took the wind out of Sky Blues’ sails with the third goal, and once-capped England man Solanke missed the chance to seal a hat-trick late on as he shot over when through on goal.

Martyn Waghorn went closest for Coventry after the break, his half-volley excellently stopped by Travers, but it is now just one win in six home games for Mark Robins’ side.

“When you’re playing against top teams, you have to take your chances when they are presented to you. If you don’t and they take their first two, then it changes their mentality and belief systems.

“The supporters aren’t as anxious either and, with players like they have, if you give them a sniff, they grow in confidence and we have no divine right to win football matches because we’ve created more chances.

“They were in the Premier League a couple of seasons ago and look like they will be going back there.”

“The first half was very difficult and we had to weather the storm against a very good side, but we were clinical in our moments because, when the chances came our way, we buried them.

“We knew what they are about and what we were up against – they’ve put seven goals past Fulham over the course of two games and beat Sheffield United 4-1 recently and the game didn’t look like we would have liked in the first half in terms of asserting ourselves against them.

“But, sometimes, when you’re in that arena, it can be like that and, when it is, it’s not about being tactical or technical, it’s about digging in and getting to half-time to regroup.

“Even during that first half we defended set-plays well but, at half-time, we fixed a few things to help the players and we have kept three clean sheets in a row and this was one against a team who are renowned for scoring late goals.” 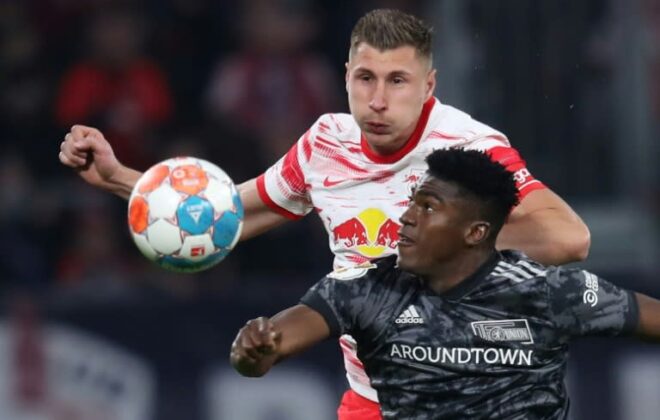 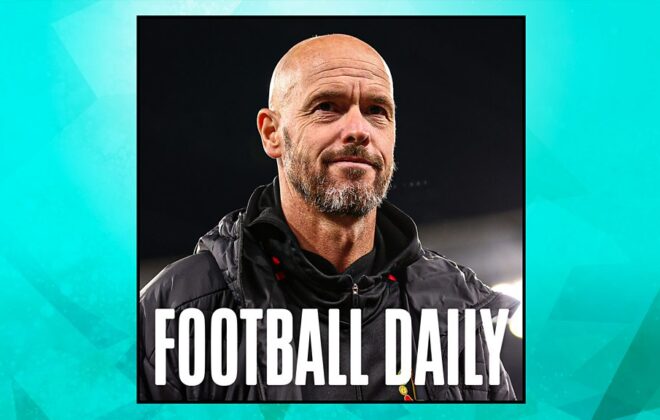 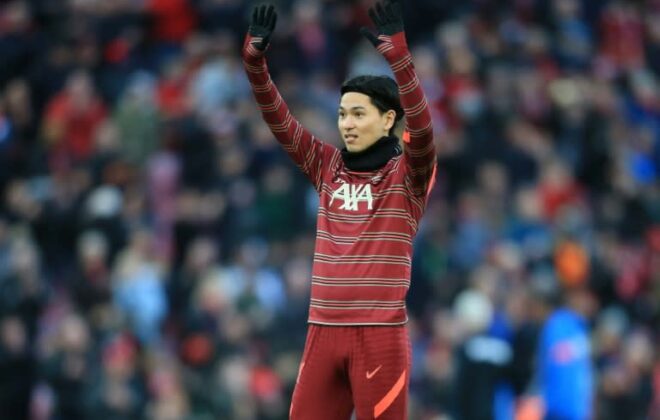