Johnny hopes his bold designs, printed in black on a white shirt, will spark conversations among spectators.

“I think one way or another, they’re going to get the meaning behind the jersey told to them,” he told All Points West host Robyn Burns.

The design features salmon, which Johnny admits isn’t the most ferocious creature. However, he says salmon are incredibly resilient, much like Indigenous people.

“Any other things that may have happened in history to oppress us, to basically kill us off. We’re resilient, just like the salmon. We’ve made it this far.”

A child is also pictured, representing the commitment to create a better future for the next generation of Indigenous children.

“Pacific FC’s 2022 Alternate Macron jersey is an incredibly meaningful design this season,” the team said in a match report on Monday, the day the jerseys were unveiled. The team said it’s honoured to wear the design and says it is a reminder that more still needs to be done for real truth and reconciliation.

Johnny hopes that when the team goes on the road, people in other cities will wonder about the jerseys, and from there, learn the significance of the design.

“Sometimes you’ve got to acknowledge and realize the deep, dark history of Canada and its Indigenous people,” he said. “That’s the beauty of art — it raises the questions and it allows you to be comfortable enough to ask questions or find out how you can get the answers yourself.”

And many people will see the jerseys. The club sold out of the first run and had to set up pre-orders for the second.

A portion of the proceeds from the sale of these jerseys and scarves designed by Johnny will be split between Hope and Health and the Indian Residential School Survivors Society, both organizations close to the artist’s heart.

Johnny’s parents and grandparents attended residential school, and he now has grandchildren of his own he hopes will be afforded a brighter future, starting with meaningful acts of truth and reconciliation.

“Canadians have to be the change,” he said. “Canada as a whole, it has to reconcile with the history of what Canada has inflicted on Indigenous people.”

Soccer fans have really taken to Pacific FC’s new Indigenous-designed alternate jersey. The jerseys sold-out almost instantly, when they were revealed online. Coast Salish artist Maynard Johnny Jr. designed the jerseys, which also raise money for charity. He spoke with Robyn Burns about the meaning behind the design. 12:15 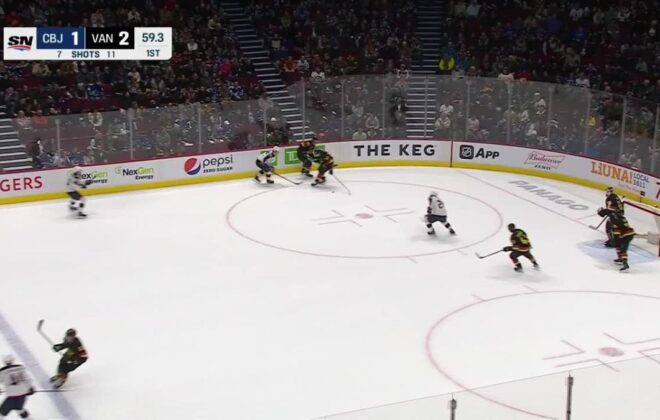 Ilya Mikheyev with a Goal vs. Columbus Blue Jackets 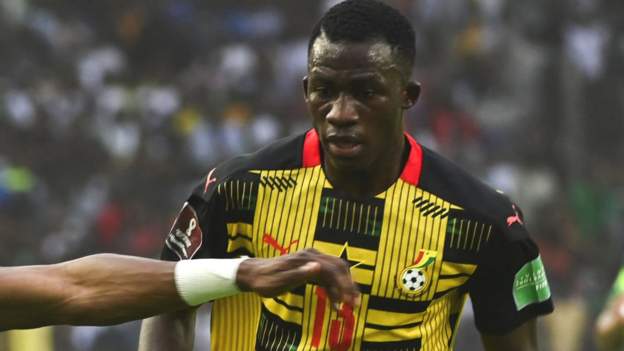