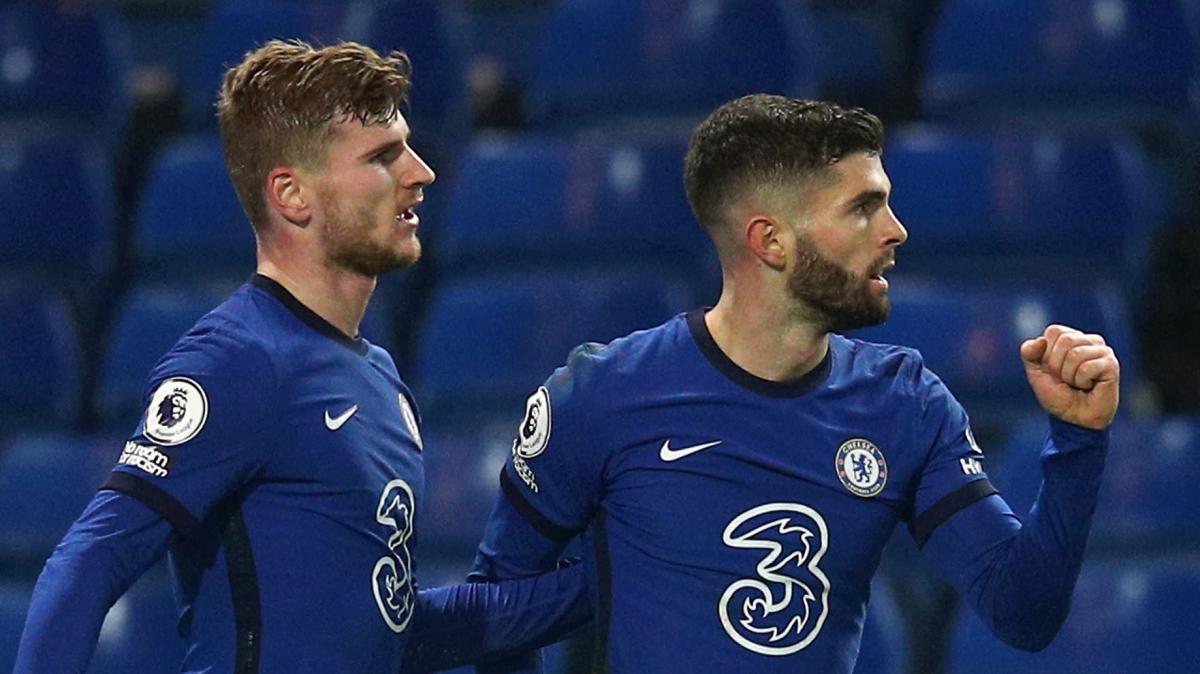 Chelsea will listen to offers for Pulisic, Werner, Ziyech (report)


Thomas Tuchel is going to be remaking Chelsea’s defense this summer, but the attack may also see a shift In personnel as the Blues are reportedly willing to listen to offers for Timo Werner, Hakim Ziyech, and Christian Pulisic.

Of course, one of those names will jump off the page on this site. Pulisic, 23, has made no secret of his desire to play and there are plenty of clubs who’d welcome the chance to give him that opportunity.

Pulisic and Werner are on the list of CIES’ top 100 transfer values in the world, and could fetch a pretty penny for a Chelsea club who may also be losing a third name on that list: Romelu Lukaku.

Ziyech, 29, could prove an easier fit as the eldest of the bunch, carrying a smaller price tag and thusly available to teams that fit his desire to play in the Champions League.

Pulisic’s fit is a tricky one. Tuchel’s tactical plans are paramount and if he continues to only use three attackers on most occasions it’s going to be difficult to get the most out of Pulisic.

The American wants to play left wing, and he’s been used everywhere from false-nine to right wingback at Chelsea.

When it comes to Premier League play, Mason Mount was the only attacker to get more than 2,000 minutes for Chelsea last season. Here’s how the attackers stacked up:

As for injuries and absences (across all competitions):

So availability is a big ability here, and there’s reason to argue that Pulisic’s desire will be what keeps him in Chelsea or has him heading out the door. Bayern Munich’s been linked in the past and there’s always a mention of Jurgen Klopp’s connection to the USMNT star. 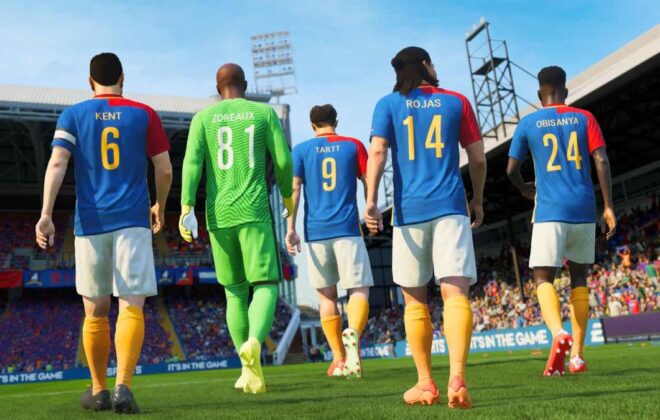 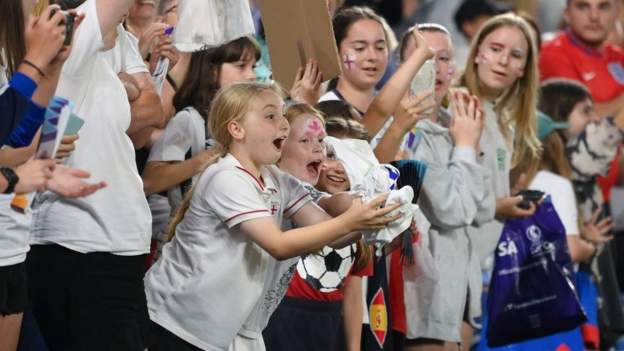 Euro 2022: Will tournament inspire a generation? Have your say