Chelsea soccer club sold for $3.2B US to consortium led by Dodgers part-owner


A consortium fronted by Los Angeles Dodgers part-owner Todd Boehly completed the purchase of Chelsea on Monday for 2.5 billion pounds ($3.2 billion US) — the highest ever for a sports team.

It marked the end of the trophy-filled, 19-year tenure of Roman Abramovich, the Russian oligarch who was forced to sell the club in March after being sanctioned by the British government over his links to Russian President Vladimir Putin following the invasion of Ukraine.

“We are honoured to become the new custodians of Chelsea Football Club,” Boehly said. “We’re all in, 100 per cent, every minute of every match.”

Chelsea has been operating under a government licence since Abramovich’s assets were frozen in March. The Boehly and Clearlake Capital consortium was one of around 250 proposed purchasers, the club said, and that was narrowed down to three final bidders.

“Many described the proposed transaction as ‘unprecedented,’ and it was,” Chelsea said. “A transaction such as this would normally take nine months to a year to complete; we did it in less than three months.”

The British government approved the sale last week after ensuring that Abramovich could not profit from it.

“We are excited to commit the resources to continue Chelsea’s leading role in English and global football,” said Behdad Eghbali and Jose E. Feliciano, Clearlake’s co-founders, “and as an engine for football talent development.”

The men’s team won 21 trophies during Abramovich’s ownership, including the Champions League in 2012 and 2021, and is the reigning club world champion. 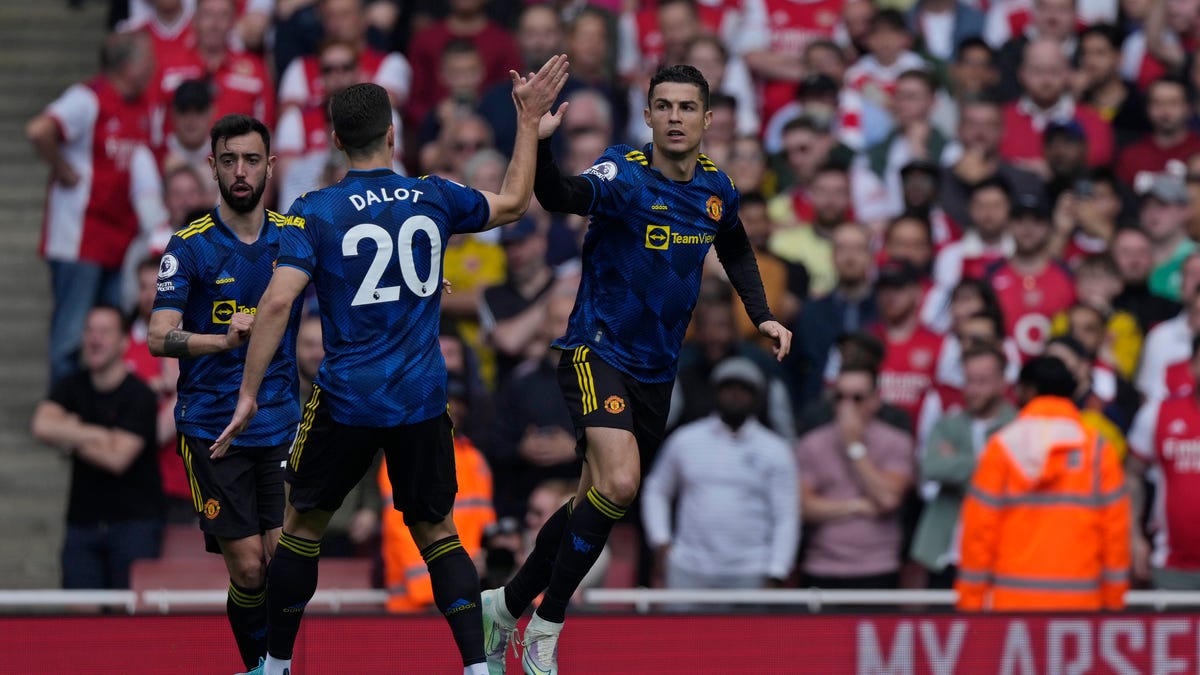 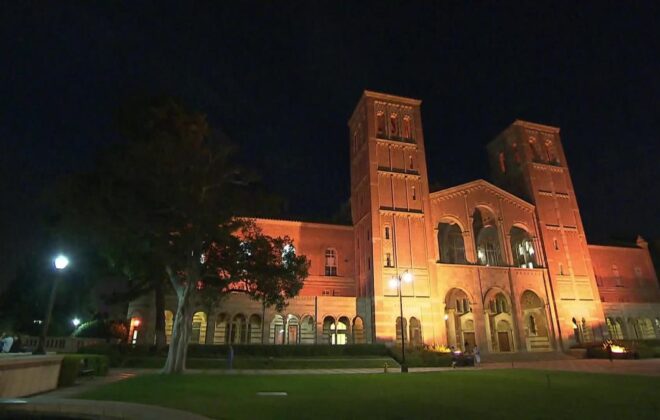