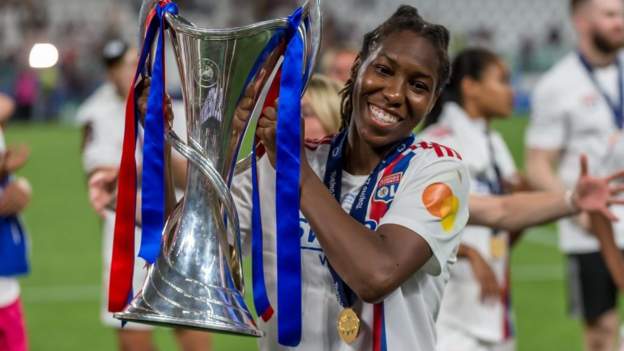 
Chelsea have confirmed the signing of Canada defender Kadeisha Buchanan.

“I’m hoping to bring my experience to the team and continue on the successful pathway that the club has been on for the past seasons,” she said.

“I can’t wait to join my new team-mates and the coaching staff on this journey.”

Chelsea boss Emma Hayes added: “Kadeisha is a serial winner at the top of her game and I have no doubt we are signing a world-class player who has proven herself on the world stage.

“She is going to bring a quality to our group and with her brilliant personality and character, we think she will be really liked within the dressing room. We look forward to welcoming Kadeisha this summer.”

She was part of the Canada squad who claimed gold at last summer’s Olympic Games, as well as bronze in 2016. 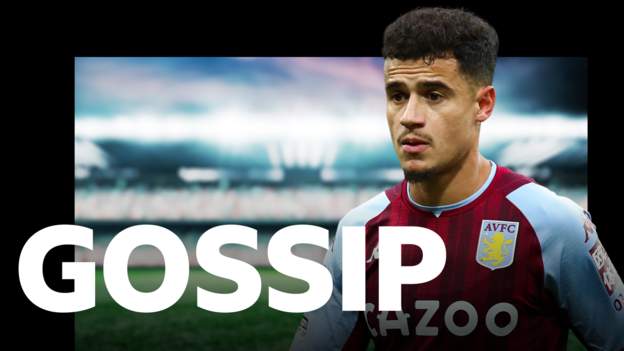 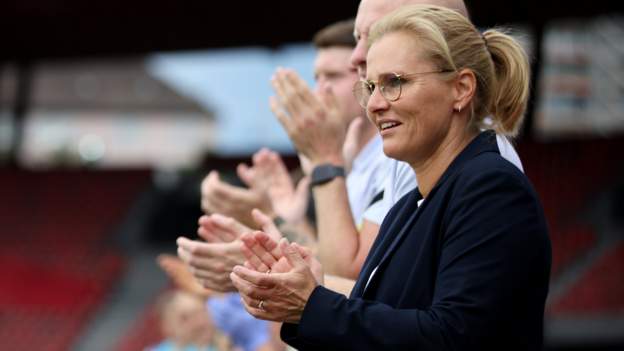 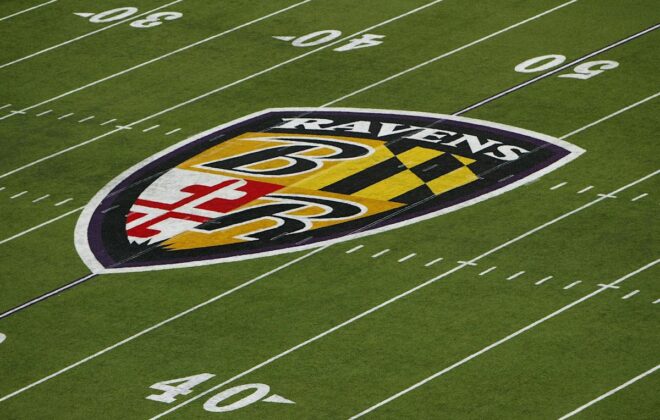 Arsenal-Everton to play at M&T Bank Stadium this summer