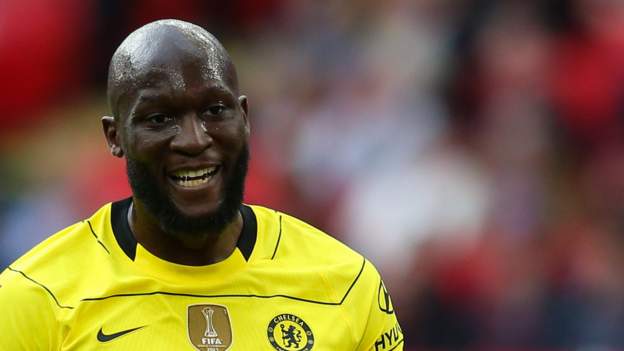 Chelsea: Forward Romelu Lukaku needs to find ‘that one spark’ to reignite his Blues career


Chelsea forward Romelu Lukaku needs to find “that one spark” to get back to his best says Blues boss Thomas Tuchel.

The Belgium international returned to Chelsea in a £97.5m deal last August but has recently fallen out of favour.

Lukaku has started two of Chelsea’s past 13 matches in all competitions and has just five league goals this term.

“After period of injury he [Lukaku] lacks simply the fitness for matches, which is not pointing the finger it’s just a fact,” Tuchel said.

“It’s not his fault. I don’t think he [Lukaku] really needs inspiration. What he needs is maybe that one moment, that one spark.

“Normally he would be a natural starter against Crystal Palace [in the FA Cup] in terms also of the amount of minutes that Kai Havertz has played now and the physicality that Kai gives to matches, but it’s in the crucial time of the season where you need to have a certain rhythm.”

Lukaku has at times been hampered by injury and illness since returning to Stamford Bridge from Inter Milan.

However, he also appeared to criticise Tuchel’s tactics and hinted he wanted to leave the club in an interview with Sky Sport Italia earlier in the season.

And while the 28-year-old appeared to find some form over the festive period he has subsequently dropped down the pecking order with Timo Werner and Havertz being seemingly preferred to occupy the central striking role as he searches for his first Premier League goal of 2022.

“If you see our matches between Brentford and Real Madrid and between Real Madrid and Southampton you can see in that short period of time you see the huge amount of effort we put in to become a winning team again,” Tuchel said.

“It goes from there and as I said Romelu should have had a goal against Real Madrid and Crystal Palace but he was missing the luck.

“He is an option if he starts [against Arsenal]. If he starts we need all he has. Maybe he can’t play 90 minutes but maybe he could put everything out there in the first 60 minutes.” 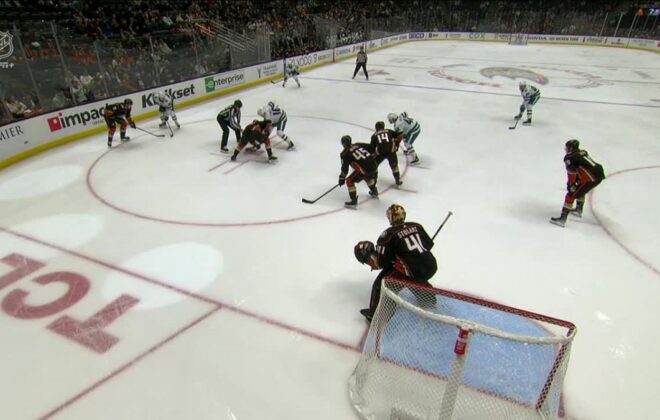 Steven Lorentz with a Goal vs. Anaheim Ducks 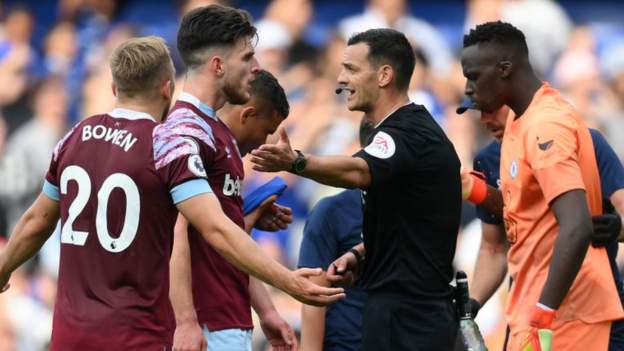 Does Premier League have a problem using VAR after day of controversy? 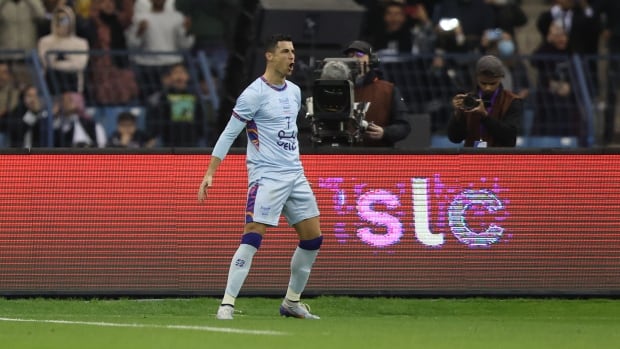