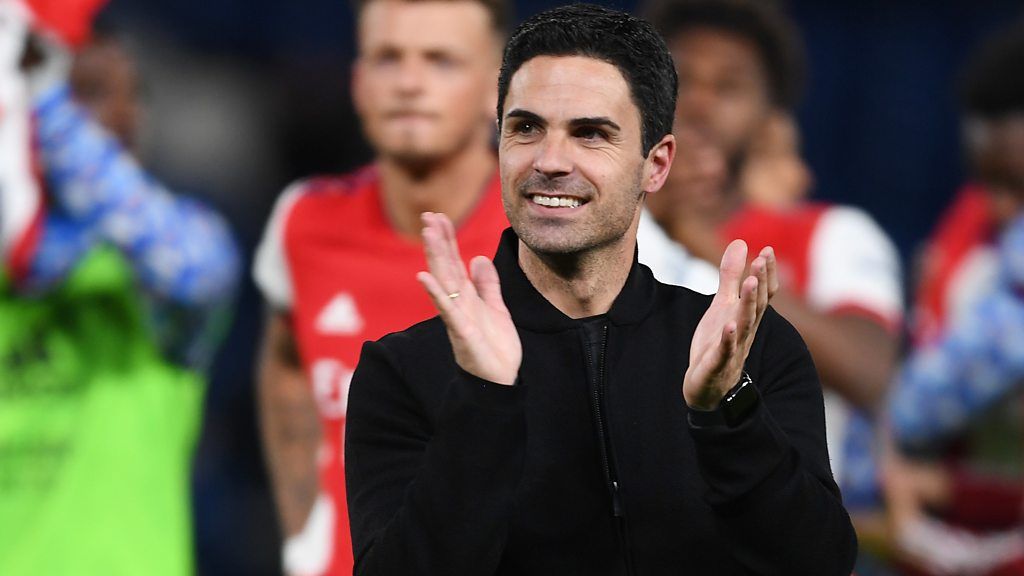 Chelsea 2-4 Arsenal: A ‘great night’ for the Gunners – Mikel Arteta


Arsenal manager Mikel Arteta described his side’s victory at Chelsea as a “great night” as the Gunners ended a run of three defeats and reignited their pursuit of a place in the Premier League’s top four.

Watch the highlights on Match of the Day on Wednesday, 20 April at 22:40 BST on BBC One & BBC iPlayer. 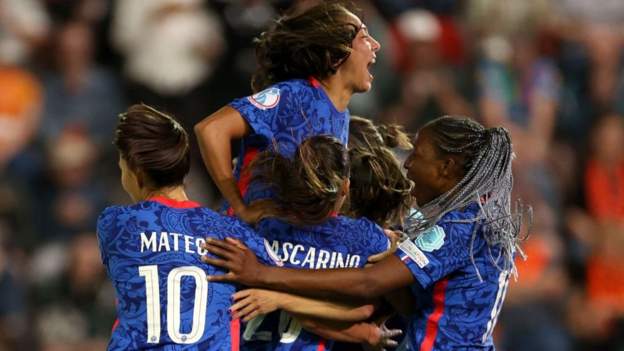 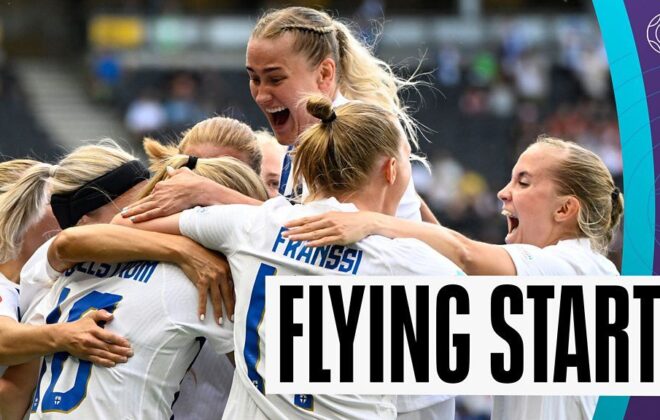 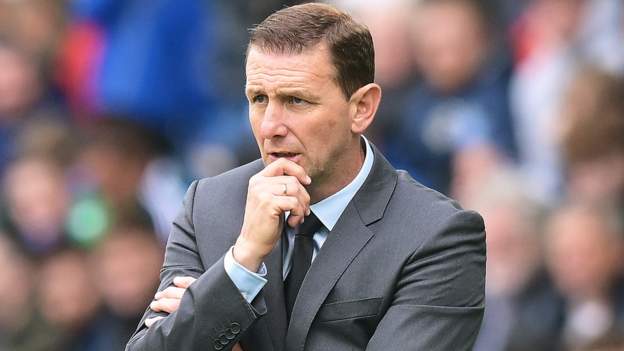 Northern Ireland: Ian Baraclough says Euros are where he should be judged