Kei Kamara scored in the 59th minute to help CF Montreal earn a 1-1 tie with the Philadelphia Union in MLS play on Saturday in Chester, Pa.

Kamara scored the equalizer for Montreal (3-3-2) off a crossing pass from Romell Quioto.

The Union (5-1-2) grabbed a 1-0 lead in the 21st minute on a penalty-kick score by Julian Carranza. Kamal Miller took down Carranza inside the box and Carranza scored from the spot.

Montreal out-shot the Union 8-4 with a 3-2 advantage in shots on goal.

Andre Blake had two saves for the Union. Sebastian Breza had one save for Montreal.

CF Montreal striker Kei Kamara scores in the 59th minute to give CF Montreal a 1-1 draw with Philadelphia Union. 0:57 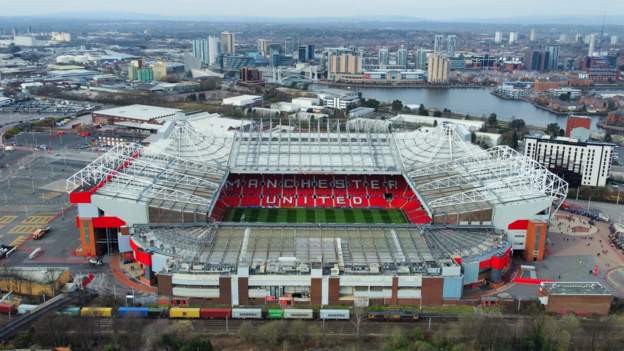 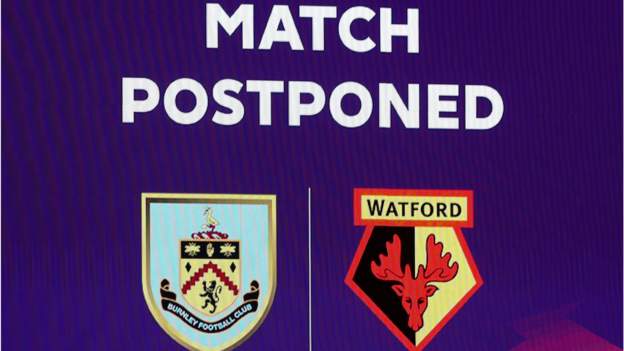