A late header from Joaquin Torres was enough for CF Montreal to claim a 2-1 win against the visiting Atlanta United in Major League Soccer action Saturday.

The win moved Montreal into fourth place in the Eastern Conference and extended its unbeaten streak to six games in MLS, tying a franchise record.

Miller opened the scoring less than five minutes into the game, getting on the end of a Djordje Mihailovic free kick.

Following the goal, Montreal appeared to sit back and invite pressure from Atlanta, conceding 73-per-cent possession in the half.

The pressure invited dangerous chances and, just after the 10-minute mark, a free kick from Thiago Almada forced a diving save from Montreal keeper Sebastian Breza.

Almada came back a few minutes later with a shot from distance that almost found the top corner.

Atlanta struck early in the half as Montreal continued to struggle to keep the ball.

Six minutes in, Moreno found some separation in the box and fired a shot in off the post.

The early equalizer was enough to wake Montreal up and it immediately replied with a golden opportunity that forced a goal-line clearance from defender Andrew Gutman.

As Montreal continued to press for a go-ahead goal, Miller followed up a genius bit of dribbling with a cross that found the head of Torres to the delight of the vocal Stade Saputo crowd.

Both sides are back in action on May 7 when Montreal hosts Orlando City SC while Atlanta continue their road trip against Chicago Fire FC.

Ian Murphy and Luciano Acosta scored goals and the visiting FC Cincinnati held off a late Toronto FC charge for a 2-1 win in MLS play Saturday.

The victory was the first in three career visits to BMO Field by Cincinnati, which has recorded three of its 17 career league wins over TFC. Cincinnati bent but didn’t break in five minutes of frantic stoppage time as Toronto charged hard for the tying goal.

Jesus Jimenez scored his seventh of the season for TFC, whose three-game home win streak was snapped.

Toronto (3-4-2) was coming off a 5-4 loss to New York City in a wild game at Citi Field that saw TFC pull ahead 2-0 only to concede the next five goals. That defeat snapped Toronto’s four-game unbeaten streak (3-0-1).

TFC has yet to keep a clean sheet this season. Its last league shutout was 18 games ago — a 0-0 draw at Colorado last September.

Saturday’s game was the opener of a rare back-to-back league series. The teams meet again next Wednesday on “Star Wars Night” at Cincinnati’s TQL Stadium. 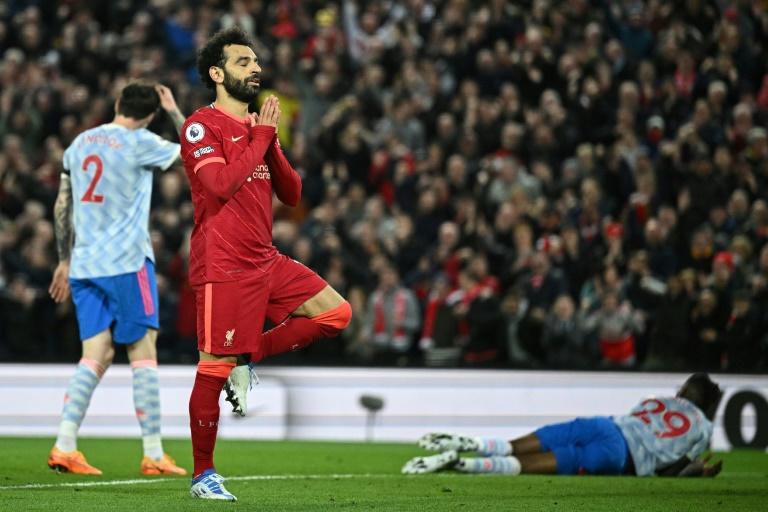 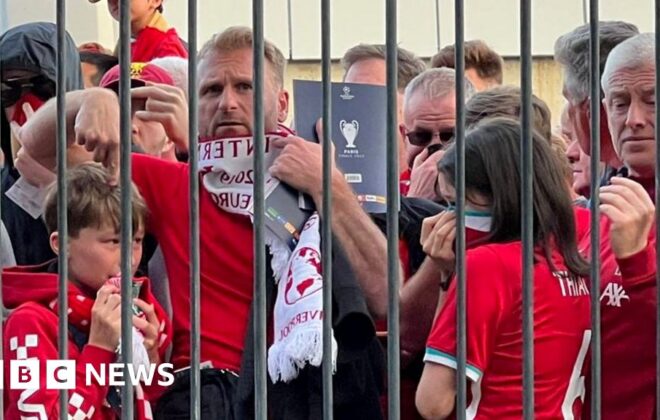 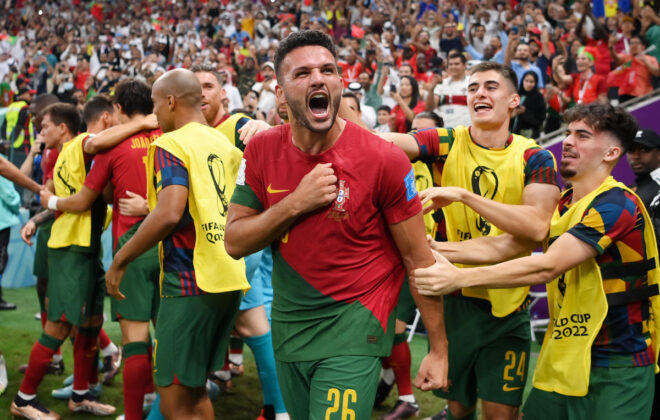 How Many Times Has a Player Netted Three Goals in a Game?