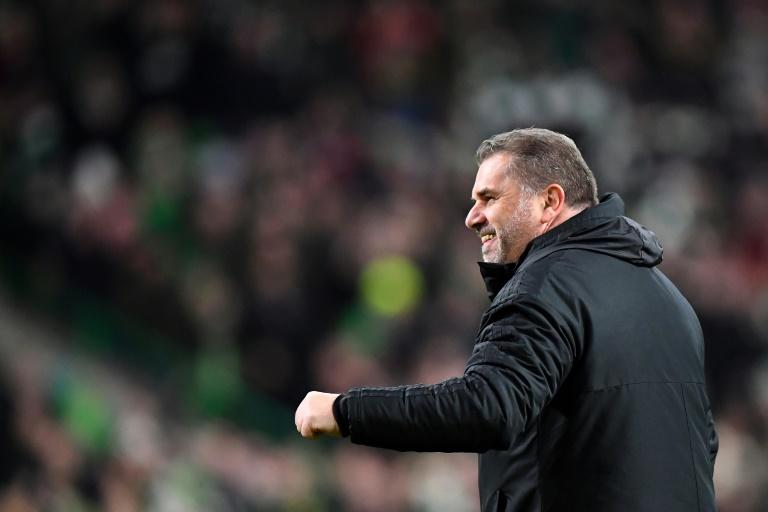 
Celtic virtually guaranteed a 52nd Scottish league title by coming from behind to beat Hearts 4-1 on Saturday.

But Celtic’s 22-goal superior goal difference means they realistically do not even need another point to seal the title.

Rangers’ title defence will mathematically end should they fail to beat Dundee United on Sunday.

The match mirrored Celtic’s season as they started slowly before moving through the gears.

Hearts inflicted one of only three league defeats on the Hoops on the opening day of the season and threatened to delay their title party when Ellis Simms smashed home after just three minutes.

Postecoglou was plucked from Yokohama Marinos when Eddie Howe turned his back on Celtic’s offer a year ago.

The Australian’s knowledge of the Japanese market has been pivotal to the turnaround of the Glasgow giants, who finished a distant 25 points behind Rangers last season.

Japan internationals Daizen Maeda and Kyogo Furuhashi turned the game around before half-time with two goals in seven minutes.

Maeda slotted home at the far post after great wing play from Jota.

The Portuguese was also the creator for Celtic’s second as he headed down for Furuhashi to force the ball over the line from close range.

Matt O’Riley ensured there was no nervy finale when he finished from a narrow angle 21 minutes from time.

Georgios Giakoumakis then came off the bench to round off the scoring as the Greek slammed home James Forrest’s cut-back in the final minute. 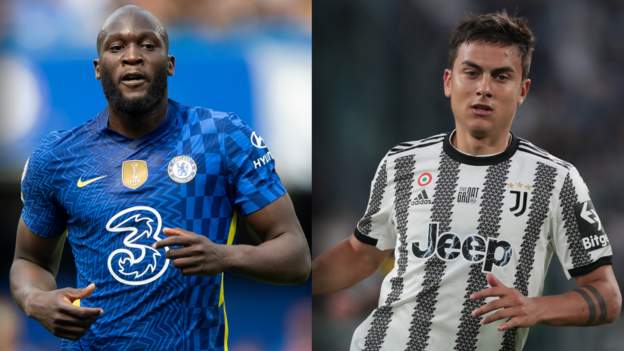 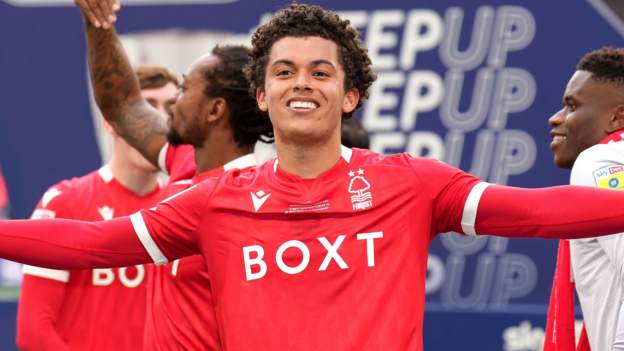 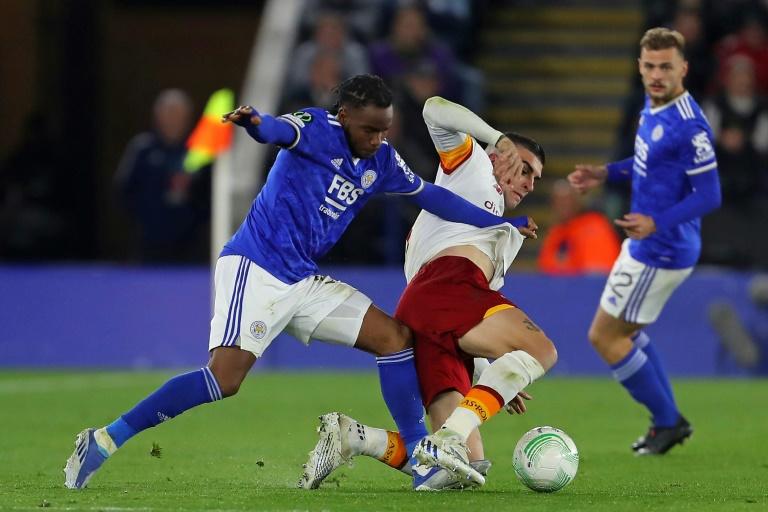