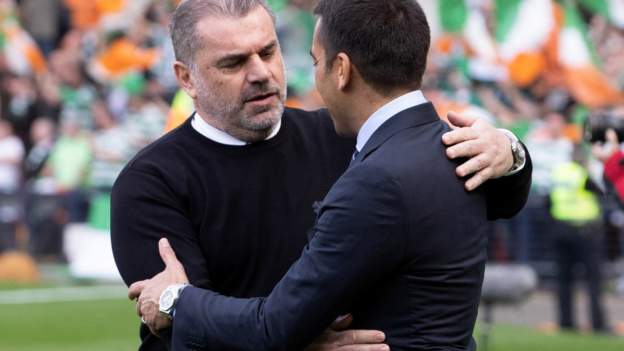 Celtic v Rangers: Ange Postecoglou praises rivals’ Euro progress but says it is not ‘anything new’

Rangers go into next Thursday’s home second-leg against RB Leipzig 1-0 behind the German side.

First, the two Glasgow sides meet in a potential title decider on Sunday.

“Scottish clubs, including this one, have made their mark in Europe before,” Postecoglou says.

“I don’t think we have learned anything new this year.”

Postecoglou paid tribute to the job done by his Rangers counterpart, Giovanni van Bronckhorst, in guiding his side to the last four, although he pointed out that Celtic have their own rich European history, not least their European Cup win of 1967.

“Rangers have done very well and Giovanni has done a great job in getting them to the semi-finals,” the Australian says.

“I guess, from their perspective, they are still in the tie and have an opportunity to get to a final, which is great. But, if you want evidence of how well Scottish clubs can do in Europe, there’s a trophy I can show you just down the road here.”

Celtic host their city rivals at home on Sunday knowing a win will take them nine points clear with three games to play and – due to a vastly superior goal difference – effectively seal the Scottish Premiership title.

“We know we’re now in the final stretch. We’ve literally got two weeks left and it’s all done. It’s a big game, we know it’s going to be an unbelievable atmosphere.

“If we’re successful, it gives us a hell of a chance of being champions. Looking forward to it.” 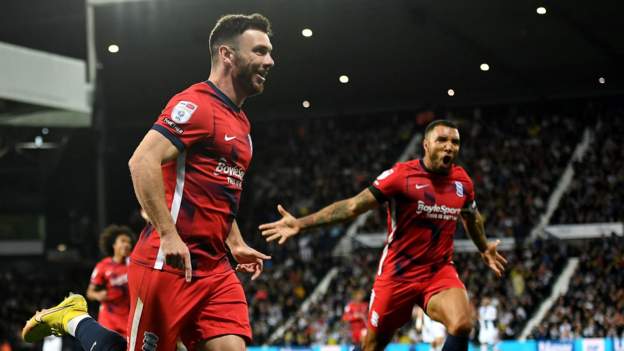 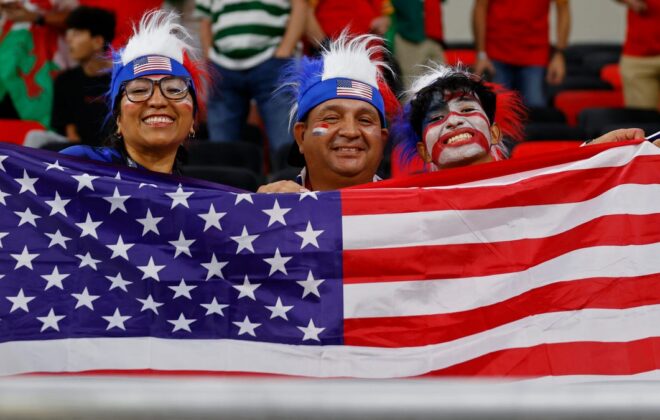 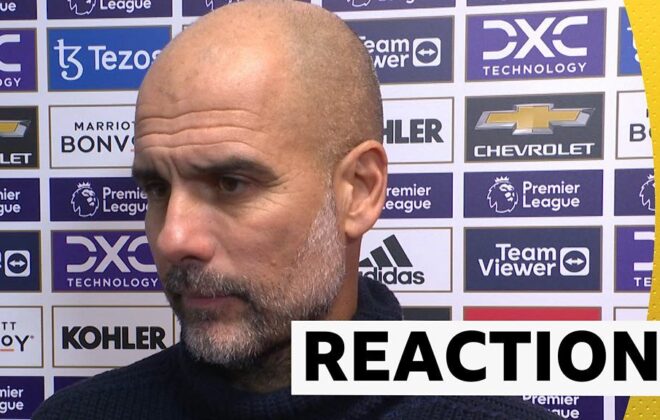