Celtic celebrated receiving the Scottish Premiership trophy by ending their season with a scintillating six-goal victory against Motherwell.

After 20 minutes of probing the away defence, Kyogo Furuhashi fired in the opener before guiding in a fine finish on the volley either side of David Turnbull’s drilled effort.

Jota slotted in a fourth, with Giorgos Giakoumakis’ brace from the bench sealing an emphatic final-day win, ensuring Celtic end the league campaign with a 32-game unbeaten streak.

The loss drops Motherwell, who secured European football with victory over Hearts on Wednesday, to fifth after Dundee United came from behind to win at Ross County.

That means Graham Alexander’s side will enter the Europa Conference League at the second round of qualifying, while Celtic will start their European campaign next term in the Champions League group stage.

Even with the league done and dusted, Postecoglou called for his players to put on a show worthy of their champion status, and his side looked to crank up the party atmosphere early against a packed Motherwell defence.

For the first 20 minutes, the visiting backline dug deep and dealt with everything thrown their way as the hosts probed relentlessly.

But after Victor Nirennold – making his first start for the away side – made a mess of clearing a corner, the ball was picked up by Kyogo, who rifled low past Liam Kelly at his near post to break the deadlock.

Tom Rogic, making his final Celtic appearance, was treated to a standing ovation on the 18th minute by the home crowd, and the Australian almost had them on their feet again moments later when he struck the right-hand post.

It was instead fellow midfielder Turnbull who doubled the advantage when he sold his marker a dummy before charging into the box to drill into the bottom-left corner against his former club.

And four minutes later it was three when Anthony Ralston’s inch-perfect ball over Jake Carroll was met by Kyogo, who guided in a delightful finish across Kelly on the volley.

Motherwell were camped in their half for the most part but did come close in the first half through Bevis Mugabi, Callum Slattery and Dean Cornelius.

Aside from that, it was their defence who were doing all the work as Jota buried a fourth after Daizen Maeda’s heavy touch found the winger, who appeared to be half a yard offside.

There was a break in Celtic’s unforgiving attacking play when Rogic’s substitution on the hour left the Australian overwhelmed with emotion as he left the pitch.

Substitute Nir Bitton, also playing his last game for the club, was just as inconsolable when entering the field for the last time.

When play resumed, Postecoglou’s free-flowing side looked to add to their tally, with Giakoumakis adding the fifth and sixth.

The Greek striker, whose two goals look set to see him finish as the league’s joint-top scorer, was allowed to finish acrobatically all too easily, before bundling in to complete a double in injury time, sealing a dazzling season-ending victory.

Man of the match – Kyogo Furuhashi

What did we learn?

What now for Celtic, then? Wheels seem to be in motion in terms of the club’s summer business, as long-serving Rogic and Bitton make way after decorated spells.

With the lucrative finances the Champions League will bring, securing the permanent services of Benfica loanee Jota and Tottenham Hotspur’s Cameron Carter-Vickers must become a priority.

Throughout Postecoglou’s career, his second seasons have brought his greatest successes. With what the Australian has achieved after a huge rebuild, and without his own staff, it will be intriguing to see how much Celtic can progress next term.

So with just three wins in 2022, Motherwell end the season in fifth and have European football to look forward to.

It has been a strange old season, but will anyone in their dressing room, or in the stands at Fir Park, care how they achieved it with a trip abroad to look forward to? Probably not.

But without trying to tinge a successful season with pessimism, Alexander must ensure their 2022 form doesn’t creep into next campaign.

What did they say?

Celtic midfielder Tom Rogic: “I couldn’t contain my emotion, it was hard. It’s a special club, it’s been an enormous part of my life.

“I came here when I was 20, now 29 I’ve experienced so many memories in that time. [This title win] is right up there. Off the back of last season, it’s enormous. It’s a special season to go out on.”

Motherwell manager Graham Alexander: “I thought we made a good start, but conceding the [first] goal from a set piece is really disappointing.

“Celtic showed why they’re champions, they’re a brilliant team and their manager has done a fantastic job. It wasn’t about today, though, what we’ve achieved this season is something to be proud of.” 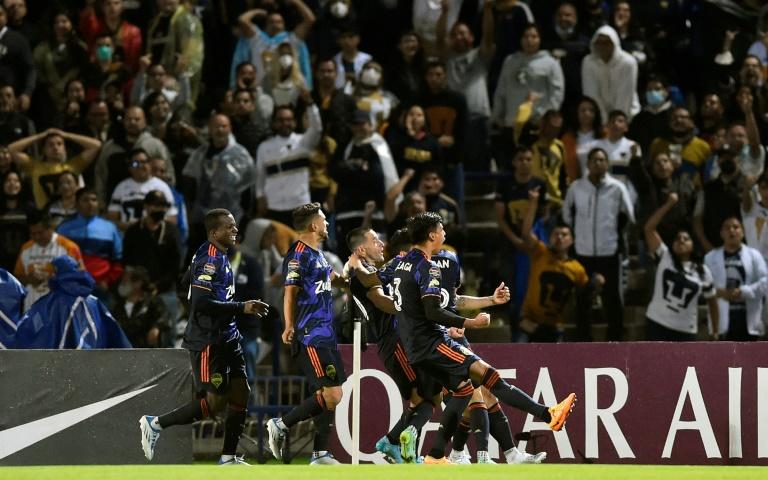 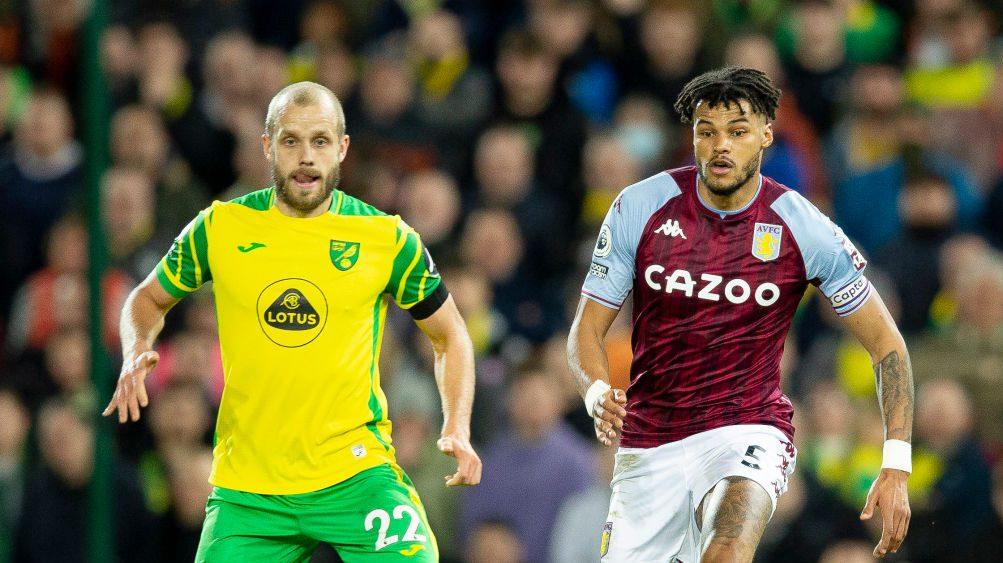 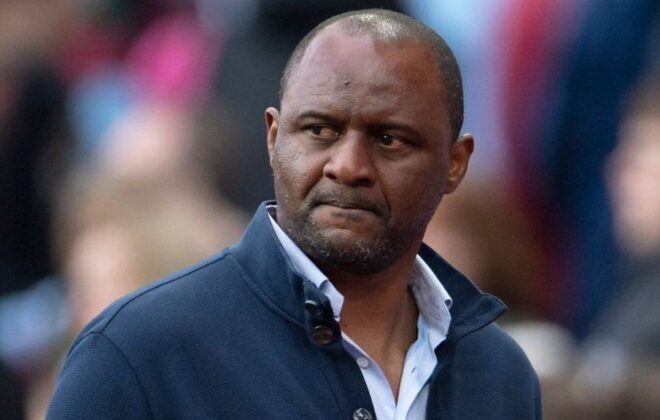