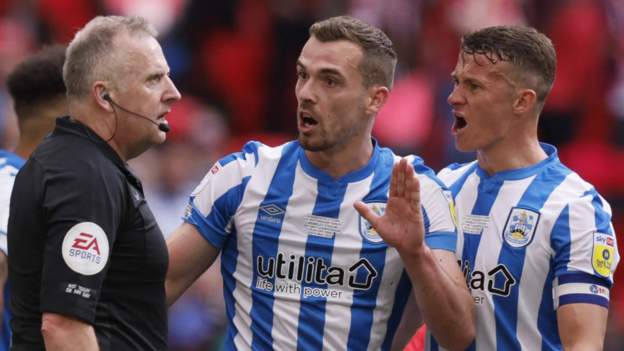 
Huddersfield boss Carlos Corberan questioned the purpose of the video assistant referee after two penalty claims were turned down in their play-off final defeat by Nottingham Forest.

Harry Toffolo was booked for diving after going down under Jack Colback’s challenge, while play went on after Lewis O’Brien tangled with Max Lowe.

This was the first year VAR has been used in EFL play-off finals.

“No idea what the point of VAR is,” Corberan said after Town’s 1-0 loss.

“I don’t know if they can review actions, if the referee doesn’t ask?

“The players felt that they would have finished the actions if it wasn’t a foul, because both had clear advantages to finish the attacks.

“You have the referee and VAR. We were close to finishing the attacks and I can only accept the decisions.”

On-field referee Jon Moss was officiating a game for the final time before retiring.

Terriers defender Tom Lees was also adamant that his side should have been awarded penalties in both instances.

“I think it’s clear for everyone to see. I don’t want to give anyone the pleasure of taking money off me, but the cameras are there – it’s clear to see,” he told BBC Radio Leeds.

“It’s hard to come on and not sound salty, but it’s hard to take because there’s nothing in the game. These fine margins, there’s so much money on the game – it’s life-changing for us players. You’ve got players in there who this might be their last crack.

“It could change the club forever, I thought we had the cameras there to make sure the game wasn’t spoiled by a bad decision. We’ve just got to take it.”

Terriers miss out on ‘dream’ promotion

It is only three years since Huddersfield were relegated from the Premier League, but during their first two campaigns back in the EFL, they had battled against relegation to the third tier.

They finished 20th in the Championship last season in Corberan’s first campaign in charge, but revamped the squad over the summer and made a mockery of the pre-season expectations that they would be involved in another fight at the wrong end of the table.

No other Championship side could match their 17-match unbeaten run this season and they lost only two league games between 27 November and the end of the regular season.

Corberan, who said he was hopeful that he would be able to keep the squad together, added that he was sorry they had failed to achieve a “dream” promotion.

“It was my dream and the dream of the group, we have to accept it,” he said.

“It is part of football and life. I hope if we have another opportunity the result will be different and I can use this experience.

“It’s not easy to repeat what we did this year – my target will be to go again.

“I am sorry for the fans that we couldn’t achieve the result today – they supported us a lot.” 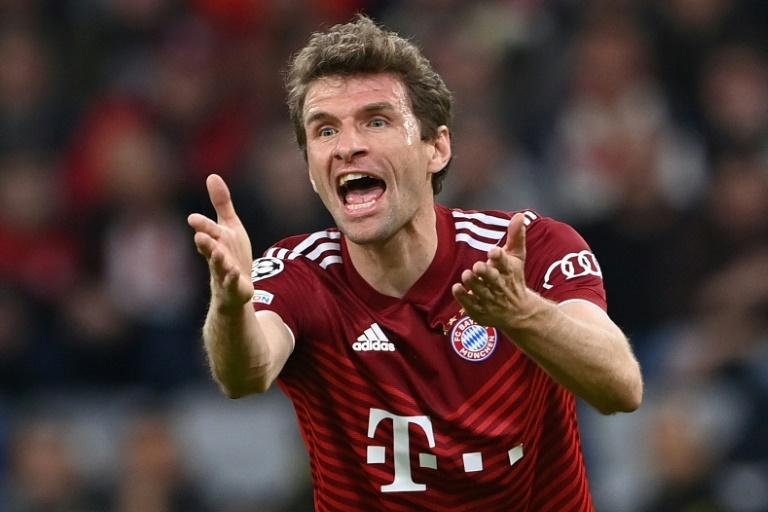 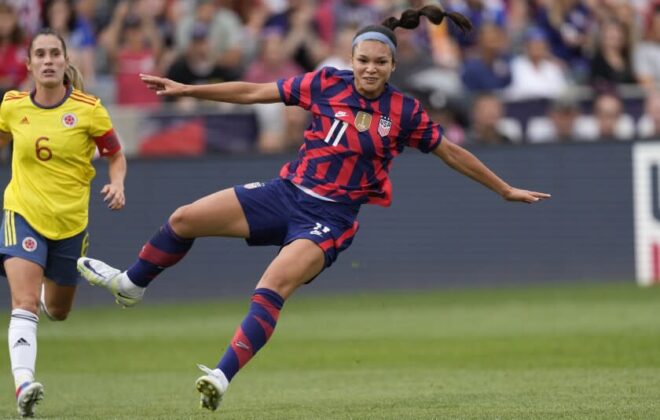 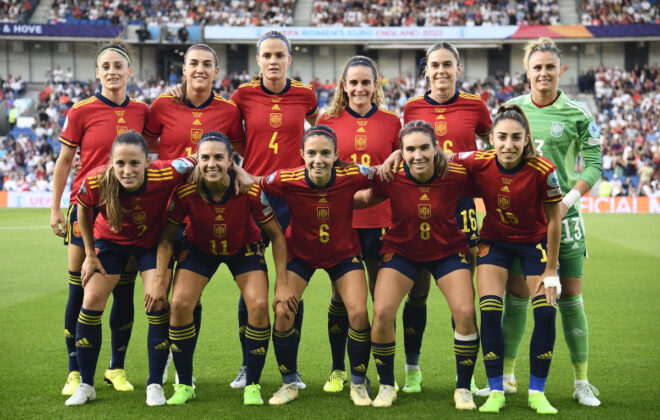