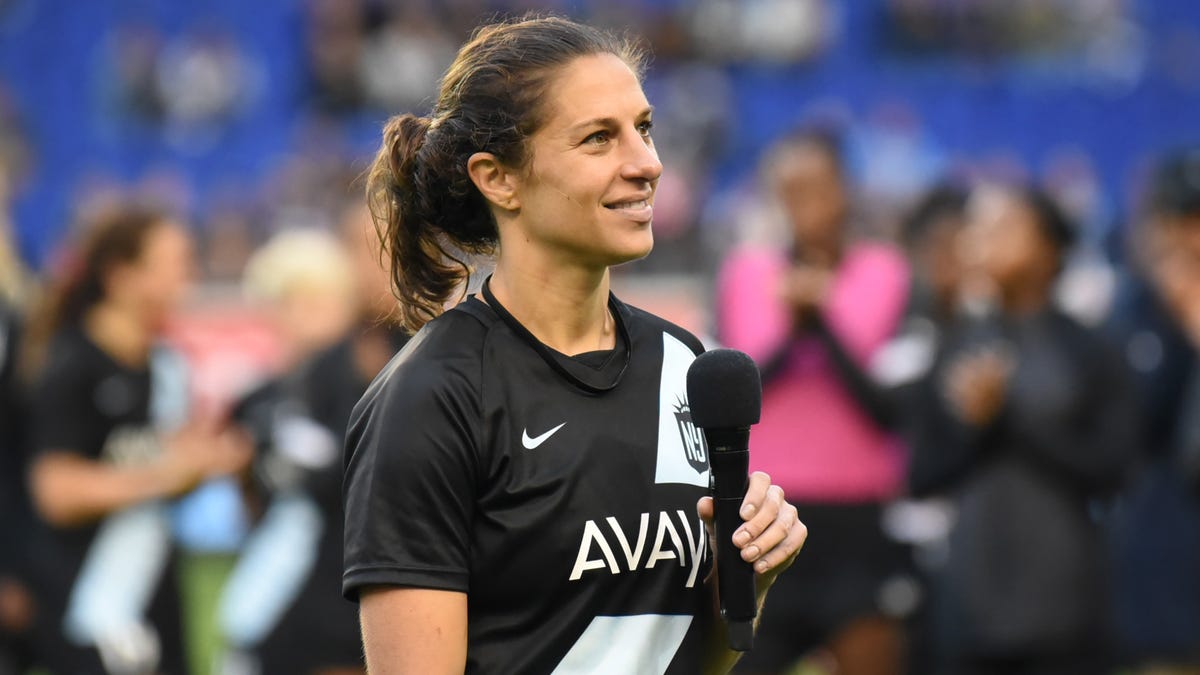 
On Oct. 26, soccer legend Carli Lloyd made a promise.

She told the crowd of 18,115 inside Allianz Field in Saint Paul, Minnesota — where she suited up for one final time with the United States women’s national team — that even though she was retiring, she would not stray far from the beautiful game.

“You will not see me on the field, but you best believe that I will be around helping this game grow,” she said, before dropping her mic on the pitch, to the cheers of thousands.

Six months later, the world is seeing what keeping that promise looks like.

The former Gotham FC standout on Wednesday was announced as the New Jersey-based franchise’s newest minority owner, barely six months after retiring from the game. The news comes as the franchise’s business side has been growing exponentially. Lloyd is also joining a growing ownership group, which includes New Jersey’s first couple, Gov. Phil Murphy and his wife, Tammy.

“As my home club, Gotham FC has always been close to my heart,” Lloyd said in a statement. “It’s an honor to begin this new chapter of my soccer career surrounded by people who are committed to making this the best club and league in the world.”

In this role, Lloyd will act as a consultant and adviser to Gotham to help boost the club’s profile across local, national and international markets, the team said. She will also work with other owners and club leadership on initiatives to promote the club and support its players.

‘I hated it’: Carli Lloyd speaks out about culture of U.S. Women’s National Team

Gotham’s business side has been on an upward trajectory.

“When Carli retired last season, we always envisioned her remaining a part of Gotham FC, and we are thrilled to make that vision a reality,” said Tammy Murphy, who is the club’s chair. “Her unique perspective as a former player and world champion will be a tremendous asset as we continue to push this club forward.”

In joining Gotham’s ownership group, Lloyd becomes another example of a growing trend in which former athletes are jumping into high-profile executive roles across the professional sports world to help grow the games they once played.

At Gotham, Lloyd joins former teammate and current general manager Yael Averbuch West in the front office. Averbuch West was the team’s first-ever draft pick and is also a New Jersey native, hailing from Montclair. The two consider the franchise their hometown club.

Lloyd was born in Delran and has been a fixture in New Jersey soccer.

She joined Gotham FC in 2018, when the team was still Sky Blue FC, and played three seasons with the team before retiring last year. On the pitch, she made 100-plus regular-season appearances in the National Women’s Soccer League and played 316 games for the U.S. Women’s National Team.

She is a two-time World Cup champion, a two-time Olympic gold medalist and a two-time FIFA Player of the Year. She officially ended her career in November with Gotham FC, as the team fell to the Chicago Red Stars in a 1-0 quarterfinal match in the NWSL postseason last year.

Since her retirement, Lloyd has become a growing presence in soccer media. In April, she announced she would be in-studio with Fox Sports during a USWNT friendly against Uzbekistan in her analyst debut. Days before that, she was one of the many high-profile athletes on stage during the Men’s World Cup draw on April 1.

Lloyd is returning to the NWSL in what will likely be remembered as a historic season for the league, which continues to grow in viewership and investment as women’s soccer booms around the world.

The 2022 season marks the league’s 10th, and it is the third rendition of a professional women’s soccer league in the United States. The two previous leagues — Women’s Professional Soccer and the Women’s United Soccer Association — never made it past season three.

Last year was also a tumultuous one for the NWSL, which saw several scandals unravel as players began sharing their stories of abusive coaches and systemic issues within a league that failed to protect players. Just before preseason kicked off, the league and its players reached their first-ever collective bargaining agreement, which, among other wins for the union, saw minimum salaries increase by 160%.

Weeks later, players with the USWNT celebrated a similar milestone, after settling with their employer, the U.S. Soccer Federation, for $24 million in their equal-pay lawsuit. In an interview with “Outside the Lines,” Lloyd described the settlement as a “historical moment.”

The NWSL is currently in the semifinal round of its annual preseason Challenge Cup tournament, which concludes May 7. Gotham FC then kicks off its regular season on the road Sunday, May 1, against Orlando Pride. 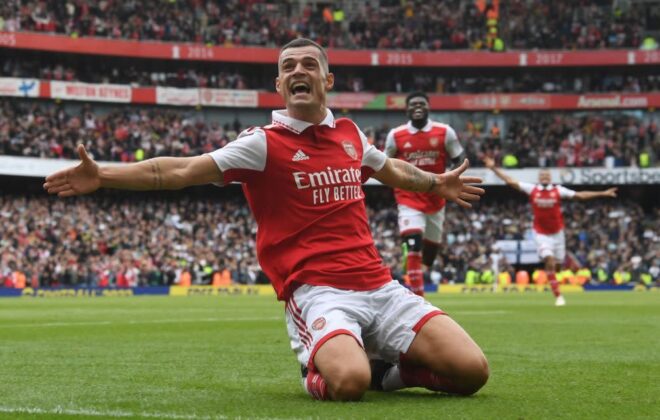 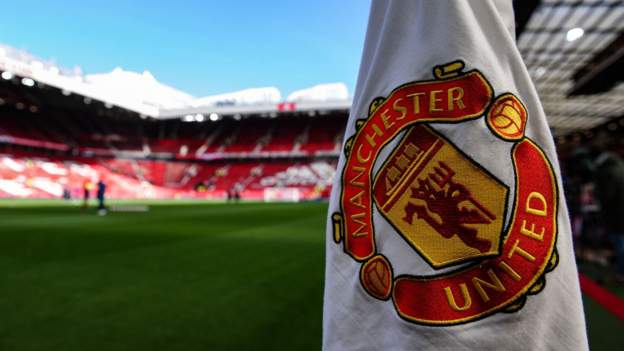