And midfielder Jay Herdman is the son of Canadian head coach John Herdman.

The younger Herdman, born in 2004, is in the Vancouver Whitecaps system while Adisa De Rosario is with the Toronto FC academy. Bontis is with Forge FC of the CPL and Bunbury, one of the youngest players in camp at 16, is a product of the Sporting Kansas City academy who plays for Sporting Kansas City II in the USL Championship.

Biello, who doubles as director of Canada Soccer’s under-23 men’s program and assistant coach under John Herdman with the senior side, is currently holding an under 20-camp that runs through April 22 in Costa Rica in preparation for the CONCACAF Men’s Under-20 Championship, which runs June 18 to July 3 in San Pedro Sula and Tegucigalpa, Honduras.

Canada got goals Friday from Kamron Habibullah (Whitecaps academy) in the 22nd minute, Jesse Costa (who graduated from League1 Ontario’s Prostars FC to German side VfL Wolfsburg’s academy) in the 46th and Matthew Catavolo (Valour FC, CPL) in the 87th. All 23 outfield players saw action as well as two of the four goalies in camp.

“Today was their first test and for me there was a lot of good performances in the game,” Biello said.

“I think he’s one of the players who obviously has the tactical understanding and played an important role in today’s game,” said Biello.

‘It’s all going to be about merit’

But the coach emphasized that performance not connections will tell the tale.

Included on Biello’s roster are defenders Justin Smith, who has already made the bench for France’s Nice, and Jamie Knight-Lebel who is with England’s Bristol City. Midfielder Gabriel Pellegrino is with Germany’s SC Freiburg.

“There’s a good mix of players here,” said Biello. “But you’re starting to see these boys with that European experience, they were ready, there were primed for the game today, They brought the physicality and the quality with it. In the end it turned into a very good performance.”

U-20 World Cup spot on the line

The CONCACAF tournament serves as a qualifier for both the 2023 FIFA U-20 World Cup in Indonesia and 2024 Paris Olympics. The top four CONCACAF teams will book their ticket to the U-20 World Cup with the two finalists qualifying for the Olympics.

Canada has been drawn into Group E of the CONCACAF U-20 Championship, along with Cuba, St. Kitts and Nevis, and the U.S. The top three in the group advance to the knockout round of 16.

Due to the pandemic, this is the first Canadian men’s youth camp in more than two years. The camp features players born 2003 or later.

The Canadian men have missed out on the last nine Olympics, last competing in 1984 when they finished sixth after losing to Brazil in a quarterfinal penalty shootout.

Canada has not taken part in the FIFA U-20 Men’s World Cup since it hosted it in 2007, failing to advance after losing all three group matches 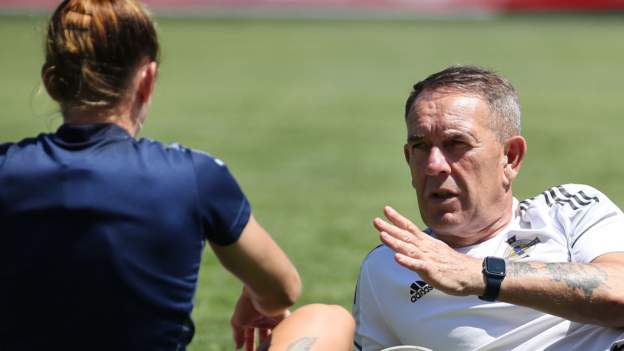 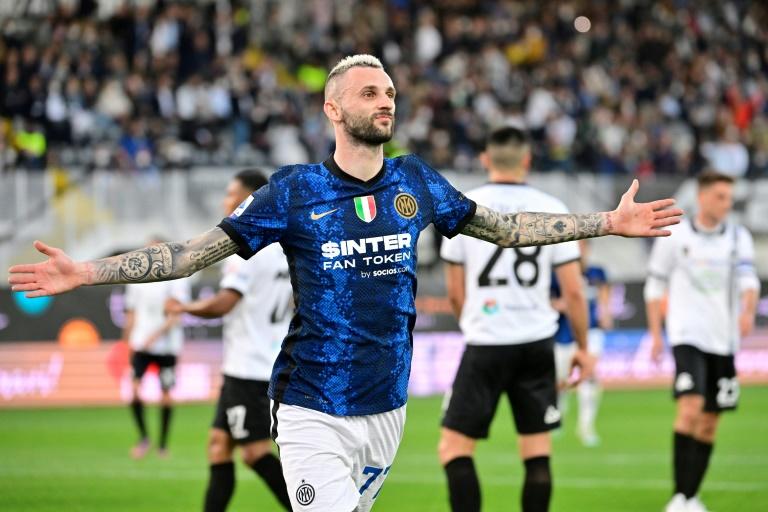 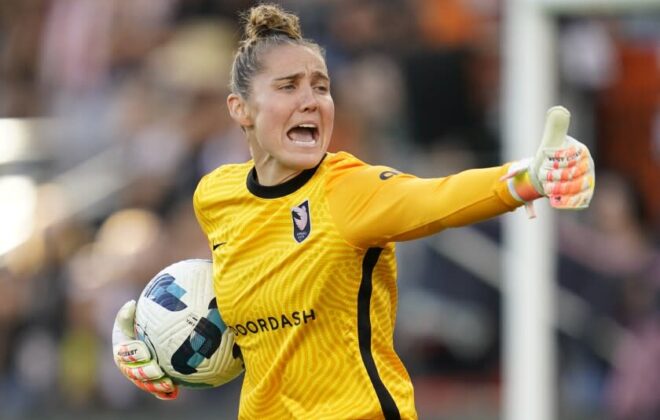