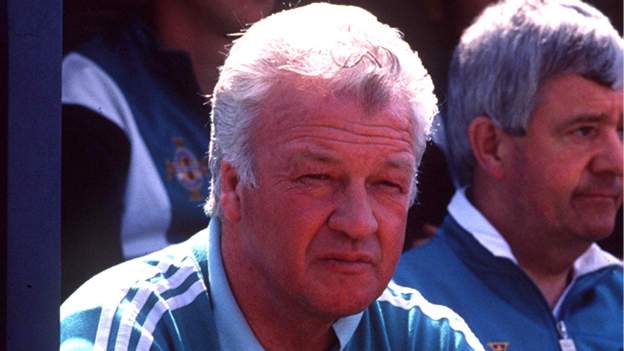 
Northern Ireland boss Ian Baraclough has said the country’s legendary manager Billy Bingham was someone that everyone adored and who will never be forgotten.

Bingham died aged 90 in a nursing home in Southport on Thursday evening.

He was NI’s most successful manager, guiding the country to the 1982 and 1986 World Cup finals.

“He is a legend within Northern Irish football for what he did for the country,” Baraclough said.

There will be a minute’s applause to honour the former Everton manager before Northern Ireland’s Nations League match against Cyprus at Windsor Park on Sunday.

Jimmy Nicholl played in both World Cups under Bingham and is now part of Baraclough’s coaching staff – and the manager said he often asks Nicholl how the legendary boss would react in certain situations.

“I’m always peppering Jimmy with questions such as ‘what would Billy do in this situation and what was Billy like?’,” continued Baraclough, who revealed that he was in Spain on a family holiday while the World finals were hosted there in 1982.

“Jimmy is always one for a story and they are all good ones, all positive ones. Billy is somebody that everybody adored and looked up to. He will never be forgotten for his achievements, not just as manager but also for playing in the 1958 World Cup finals.”

‘He is the benchmark for all managers’

It was during his second spell in charge of Northern Ireland when Bingham – who was diagnosed with dementia in 2006 – enjoyed his best achievements, also leading the side to success in the now defunct British Championship in 1980 and 1984.

Baraclough and his players heard the news of Bingham’s death when they arrived in Belfast from Kosovo on Friday. He said he wanted to make Sunday’s match against Cyprus a celebration of Bingham’s life.

And the manager who has faced criticism for Northern Ireland’s recent performances – they have lost to Greece, drawn with Cyprus and lost to Kosovo – said he takes strength from the tougher periods Bingham faced as manager, and from his phrase that you learn more from your setbacks than your successes.

“It makes you a lot stronger, it makes the group stronger [when you suffer a setback]. It shows that if you stay together and you pull together then eventually you will come through a certain period,” he continued.

“Jimmy said Billy went through a tough time after 1986. He had a rebuilding period trying to win games, bringing young players in. I certainly listened intently on that and what the situation was like trying to rebuild.

“I wasn’t fortunate enough to be able to sit down with him and pick his brains, but I know he was a wise old owl and someone you could learn from.

“He is the benchmark for all managers taking the team forward. It is a sad loss and hopefully we can make Sunday afternoon more of a celebration of his life and his achievements.”

Inspiring Bingham showed what could be done – Davis

Northern Ireland captain Steven Davis, who is set to make his 138th appearance against Cyprus, also paid a warm tribute to Bingham.

“First of all condolences to the family. I was never fortunate enough to meet him in person but obviously everybody knows the legacy he leaves behind,” the Rangers midfielder said.

“What the country achieved in that period was incredible. The fans remember him very fondly for everything he did for the country and he’s a sporting hero for what he did.

“In the lead-up to our success, qualifying for the Euros, you got a lot of flashbacks of previous successes of the country and that was certainly the case for us. For a nation of our size to qualify for back-to-back World Cups under his stewardship was incredible and really very inspiring.

“It was about changing the mentality, having that belief in themselves, it just shows how far that can take you, obviously with the quality they had in the squad as well.” 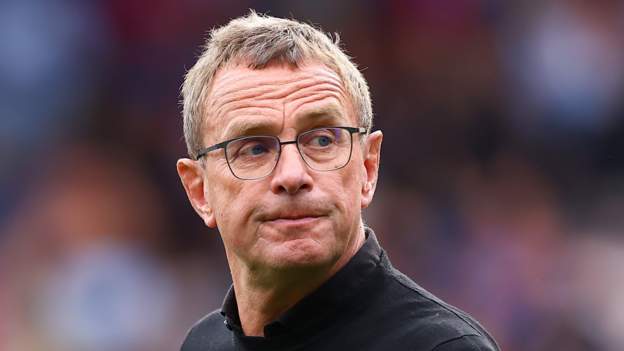 Manchester United: Ralf Rangnick will not take up consultancy role 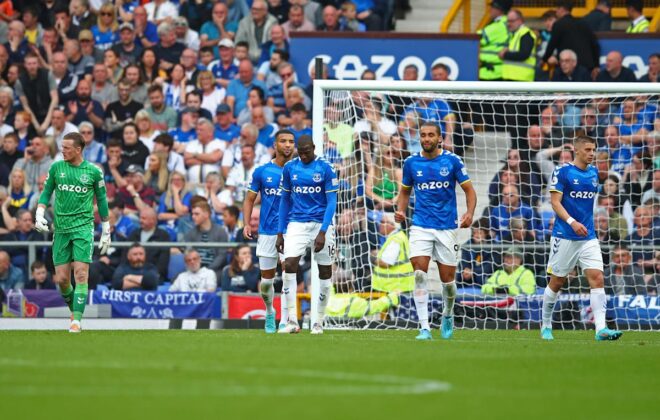 EPL betting: There's a lot at stake across the final two match days of the season 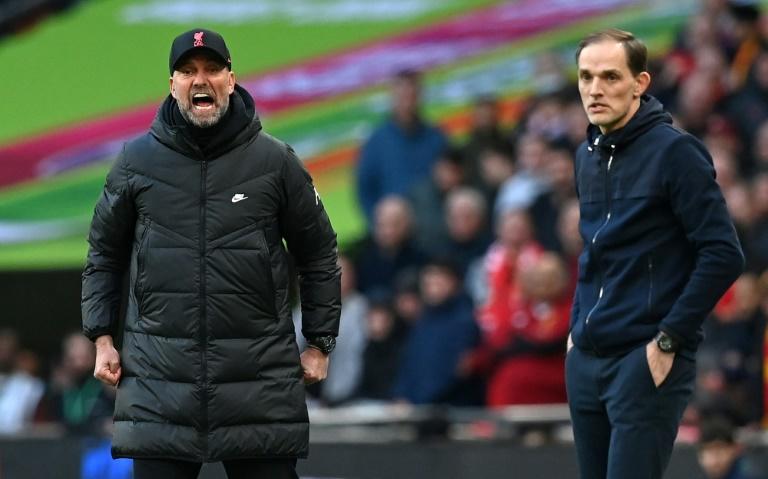