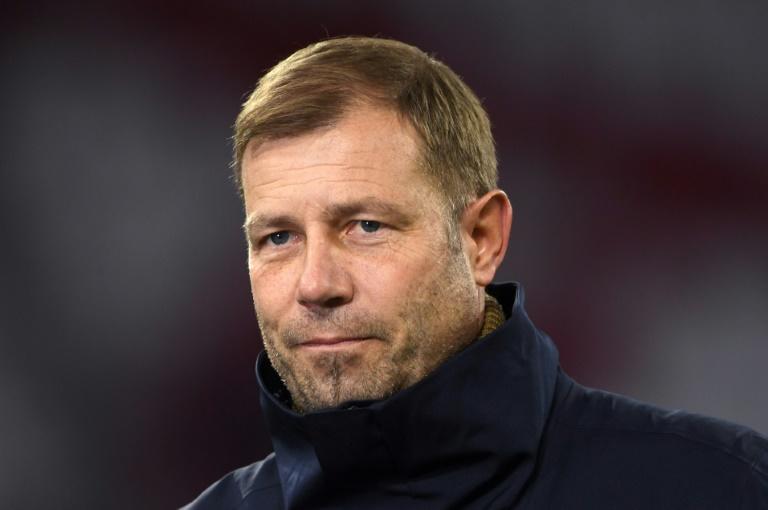 
Second-from-bottom Arminia Bielefeld sacked their head coach Frank Kramer on Wednesday in a last-gasp bid to avoid relegation from the Bundesliga.

With four games left, Bielefeld are three points from a guaranteed place in Germany’s top flight next season.

“We want to give the team a boost in order to stay in the Bundesliga,” said sports director Samir Arabi.

Bielefeld’s goalkeeping coach Marco Kostmann will be in charge for Saturday’s game at Cologne.

The weekend after Bielefeld host Hertha Berlin, a key match in the relegation battle with just three points separating the clubs.

Kramer has been shown the door after 13 months in charge with 10 wins, 16 draws and 18 defeats from his 44 games in charge. 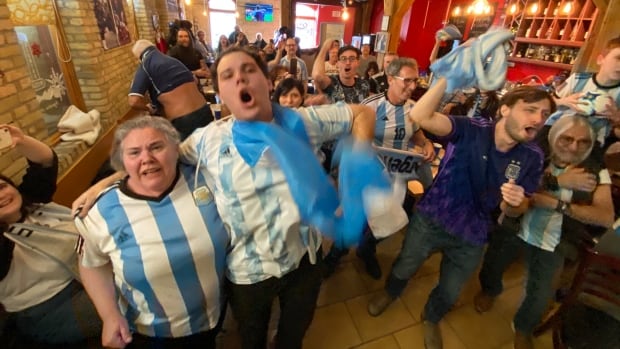 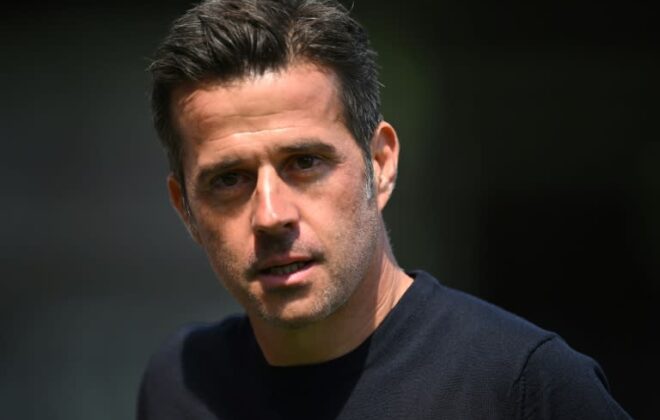 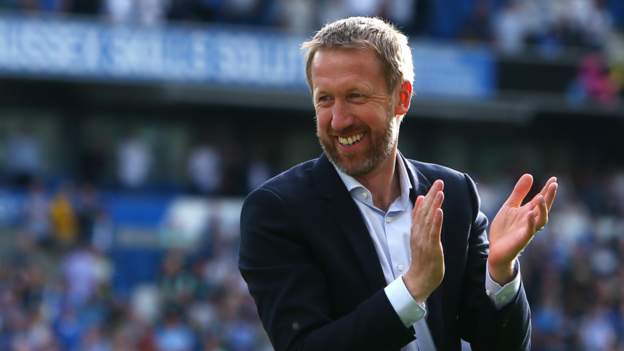