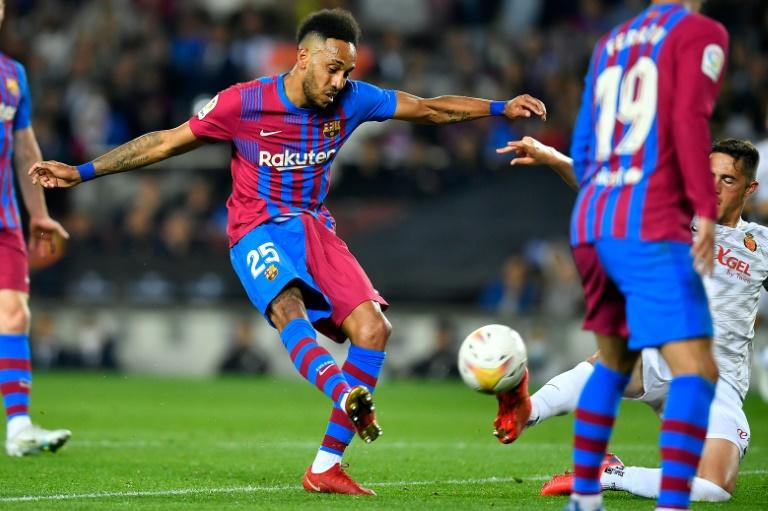 
Barcelona can seal qualification for next season’s Champions League by beating Real Betis on Saturday as six of La Liga’s top seven go head-to-head in what could be a pivotal weekend in the race for the top four.

Barca, in second, are eight points clear of Betis, in fifth, and if they can extend that gap to 11 with three games left to play, their spot in the Champions League will be secure.

It would represent a significant achievement for the Catalans, despite a disappointing dip in recent weeks meaning the enthusiasm of a few weeks ago, when they thrashed Real Madrid 4-0, has fizzled out.

Xavi Hernandez took over with Barcelona sitting ninth in La Liga, with the very real threat of missing out on the top four hanging over the club, who have debts of more than a billion euros and desperately need the money from playing in Europe’s most lucrative club tournament.

“Qualify for the Champions League and then also to finish second.

“But the main thing is to qualify for the Champions League.”

A victory for Xavi’s side at the Benito Villamarin would also come as a boost to Atletico Madrid, who are only three points ahead of Betis, with the local derby at home to Real Madrid to come on Sunday.

Atletico have already said they will not give Real Madrid a guard of honour as champions, a subject that has dominated discussions in Spain in recent days but a gesture they consider to be “an attempt at mockery” that the club insisted has “the aim of humiliation”.

Atleti will hope Real Madrid’s sensational comeback against Manchester City on Wednesday in the Champions League, which required extra time and a heap of emotional and physical energy, might take its toll at the Wanda Metropolitano.

After already wrapping up the league title last weekend with four games to spare, the momentous victory over City means Carlo Ancelotti is expected to rotate against Atletico, with the likes of Luka Modric, Karim Benzema, Toni Kroos and Vinicius Junior all due a rest.

Atletico should be primed to take advantage but Diego Simeone’s side are in the middle of another rocky patch, having won only one of their last six games, including a defeat by Athletic Bilbao last Saturday.

And Atletico can take little comfort from their run-in after this weekend, which will see them finish at home to Sevilla and away at Real Sociedad after a more winnable game away at Elche.

“I’m concerned as I’ve always said,” Simeone said after the loss to Athletic.

“You have to know how to handle difficult moments, which have been rare in these last few years.

“The responsibility is mine and it depends on me whether the players stay calm or not.”

If Betis had been more consistent in recent weeks they might already have Champions League qualification in their own hands but two draws against Real Sociedad and Getafe, either side of a loss at home to Elche, have allowed Atletico to hold their ground.

Manuel Pellegrini’s side may have had their focus diverted by the final of the Copa del Rey, which they won last month against Valencia, but the top four is still within reach, despite difficult remaining games against Barca, Valencia, Granada and then Real Madrid.

Sevilla, in third, are still not home and dry but their six-point lead over their city rivals should be enough, even if they have a tough game on Sunday away at Villarreal.

Unai Emery’s side might still be licking their wounds after their Champions League exit at the hands of Liverpool on Tuesday.

At the other end of the table, Mallorca host Granada on Saturday in what looks a crucial game in the battle to avoid relegation, with Mallorca and Cadiz just one point ahead of Granada as all three teams fight to escape the drop. 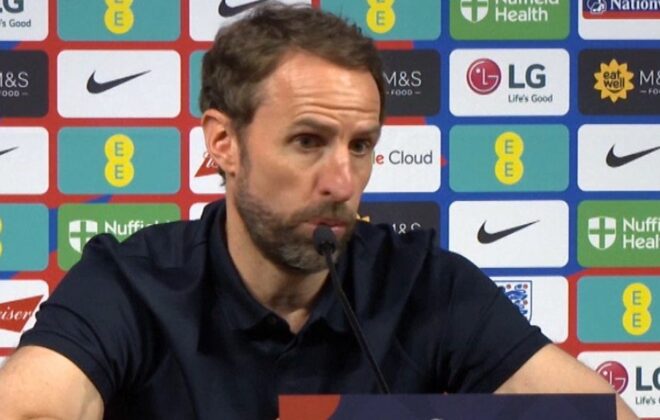 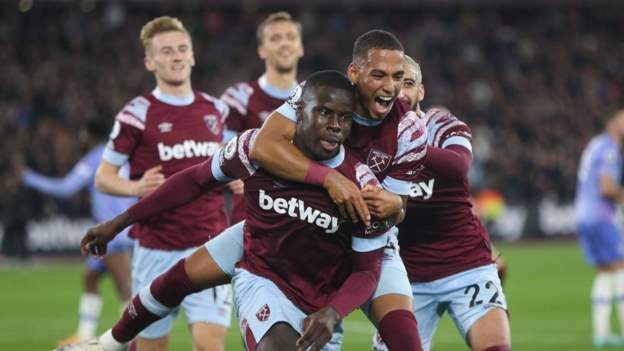 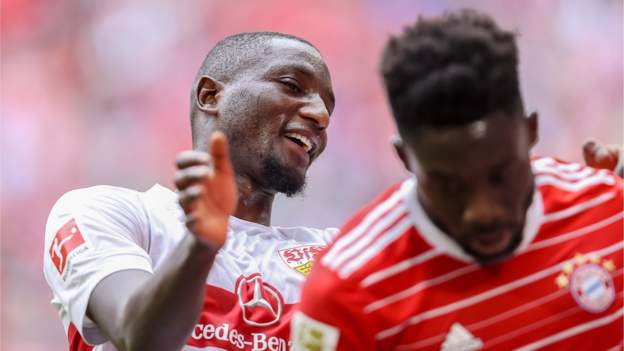