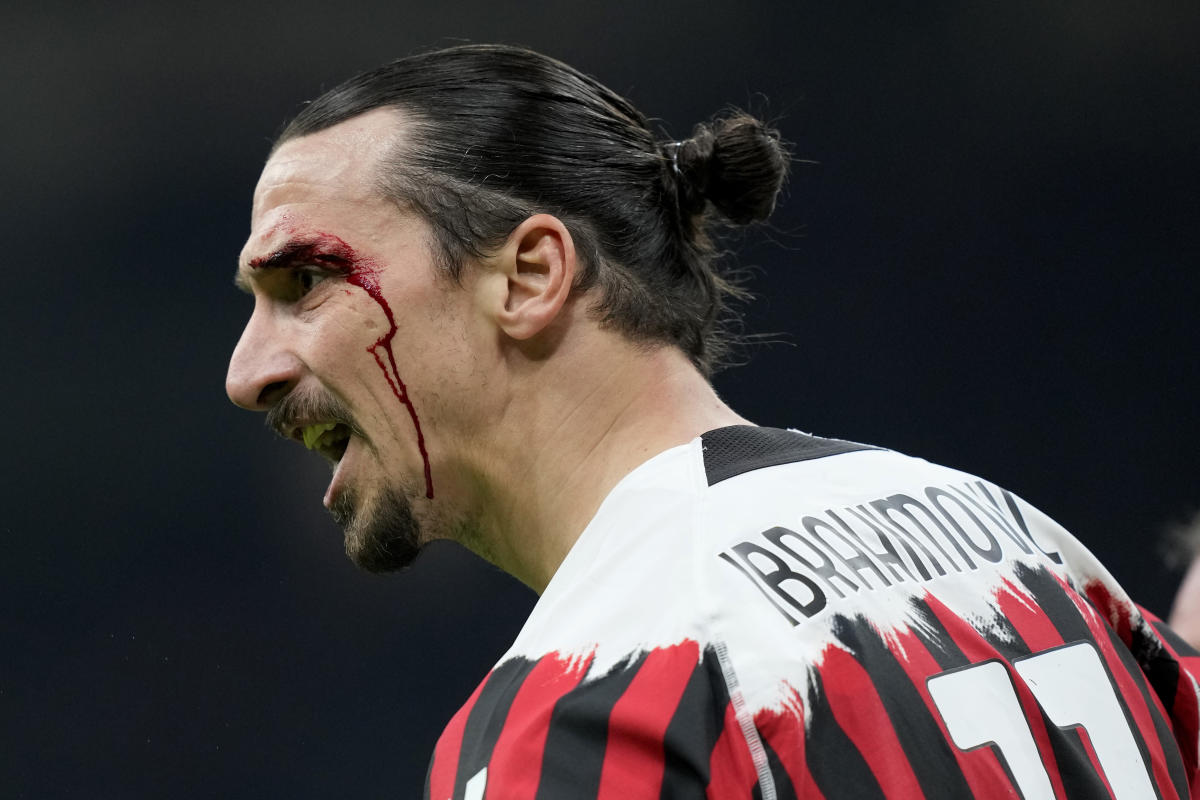 
A Bahrain-based private equity firm is in exclusive talks to buy seven-time European champion AC Milan and become the Italian league’s first Middle East investor, a person with knowledge of the process said.

The buyout by Investcorp could see the Serie A leader sold for around 1 billion euros ($1.1 billion), the person told The Associated Press. The person spoke on condition of anonymity because they were not authorized to discuss details of the exclusive talks which began this month.

The U.S.-based hedge firm Elliott Management has owned Milan since 2018 after the former Chinese owner failed to repay part of a loan. Milan declined comment. Investcorp, which was founded in Bahrain in 1982, delisted from the Bahrain stock exchange last year after almost four decades as it continues its global expansion of investments.

Investcorp executive chairman Mohammed Alardhi has been involved in the talks with Milan, the person with knowledge of the process said.

With offices across the Middle East, the U.S., Europe and Asia, Investcorp has assets valued at more than $37 billion, including from corporate investment, real estate and hedge funds.

The potential takeover comes with Milan on top of Serie A with six games remaining. Milan looks to win a first title since 2011, and a 19th overall, after a period of domestic dominance by Juventus broken by crosstown rival Inter Milan only last season.

The two Milan clubs share the San Siro stadium and they are looking to build a new stadium jointly as part of “The Cathedral” project.

AC Milan is also looking for investment that would allow the team to return to the pinnacle of European football having not won the Champions League since 2007 during the ownership of former Italian Premier Silvio Berlusconi. The team, which features Swedish star Zlatan Ibrahimovic, went out in the group stage in December after ending a seven-season absence from the lucrative UEFA competition.

Milan reported debts of around 100 million euros in the last financial year, to June 2021, as the club reported pandemic-impacted losses halving to 96.4 million euros.

While Investcorp would mark the entry of Gulf investment to Serie A, the English Premier League has Abu Dhabi funding of Manchester City and Saudi ownership of Newcastle, and Qatari investment has transformed Paris Saint-Germain. 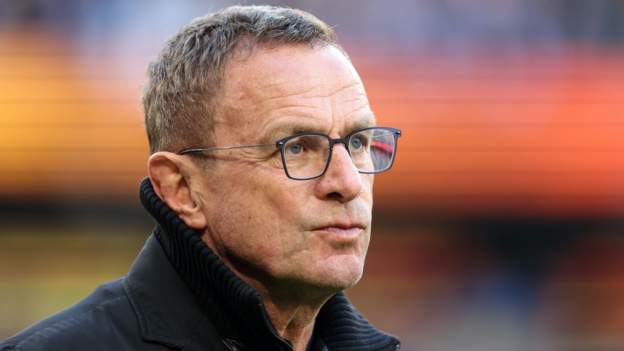 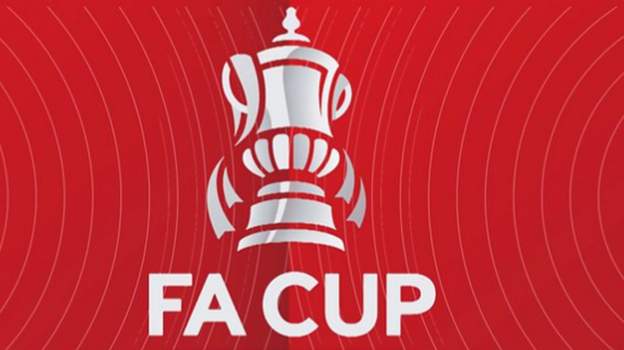 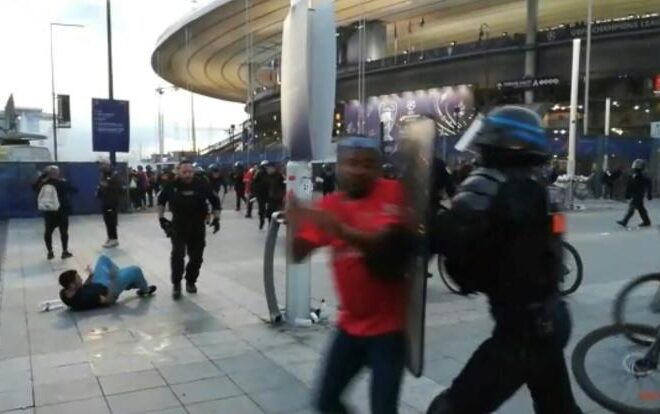 What caused pre-match chaos at the Champions League final?