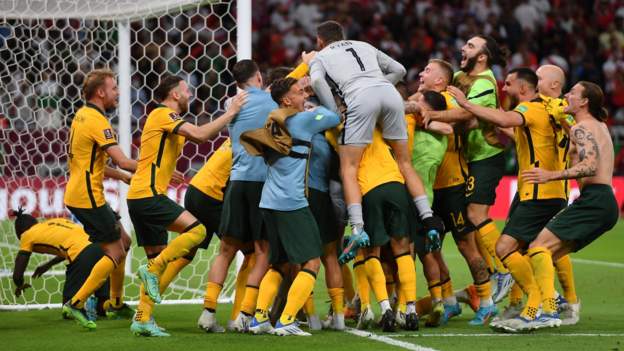 
Australia became the 31st team to book their place at the 2022 World Cup after beating Peru on penalties in an intercontinental play-off in Qatar.

Goalkeeper Andrew Redmayne, who replaced Mat Ryan just before the shootout for his third cap, was the hero, saving Alex Valera’s final kick.

This will be Australia’s fifth World Cup in a row, having qualified every time since 2006.

They will be in Group D alongside holders France, Denmark and Tunisia.

The World Cup’s final team will be decided on Tuesday when Costa Rica face New Zealand at the same venue, the Ahmad bin Ali Stadium.

That game will be streamed live on the BBC Sport website and app as well as on iPlayer and the Red Button at 19:00 BST

‘A risk but it worked’ – Arnold on Redmayne sub

Australia boss Graham Arnold’s decision to bring off captain Ryan for Redmayne, whose only previous competitive international was against Nepal, was surprising but it ultimately paid off.

The Sydney FC keeper, 33, danced on the line for each kick in a bid to put the Peruvians off and Luis Advincula hit the post before Valera’s final penalty was saved.

“He’s a very good penalty saver and I did something that could affect them mentally,” said Arnold.

“They were probably asking themselves the question, ‘Why is this guy being brought on, he has to be good’.

“Maybe that was the reason they hit the post. It’s a 1% mental effort to trouble the Peru penalty takers. It was a risk but it worked out.”

Redmayne, who had trials at Arsenal as a youngster, was making just his third appearance for the Socceroos.

“This idea was floated pre-selection that this might eventuate in these kind of circumstances and for the two or three weeks we’ve been here [in Qatar], I’ve kind of had that in my mind,” said Redmayne.

“I’ve been working on a few things in training but at the end of the day it’s a flip of the coin, it’s either right or left.

“I’m no hero, I just played my role like everyone did tonight.”

The game itself in Al Rayyan was far from a classic, with no chances of note in the opening 80 minutes.

Edison Flores had Peru’s only shot on target but his long-range strike in extra time was straight at Ryan.

He went even closer, with the game’s best chance, when his header hit the post.

The game was played in excess of 30C in an air-conditioned Ahmad bin Ali Stadium. In the build-up to the game Peru assistant boss Nolberto Solano raised concerns that the World Cup itself was moved to November to avoid the stifling heat, and yet some of the play-offs have been played now.

His side, who were hoping to reach a second consecutive World Cup, had finished fifth in South American qualifying to reach this game.

Australia finished third in their Asian qualifying group and beat the United Arab Emirates 2-1 in Qatar last Tuesday to set up their showdown with Peru. 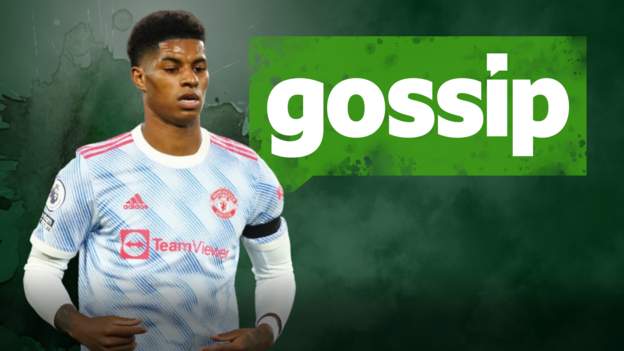 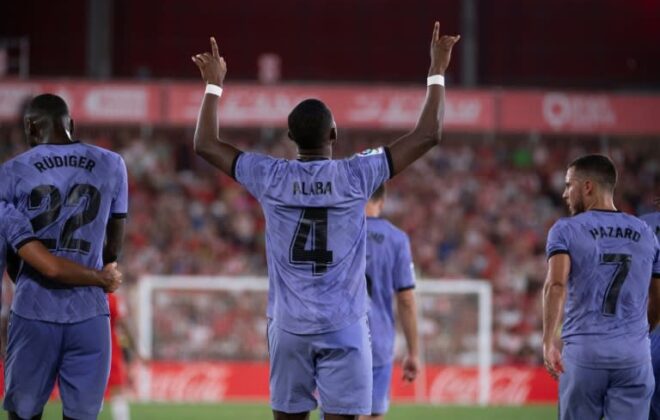 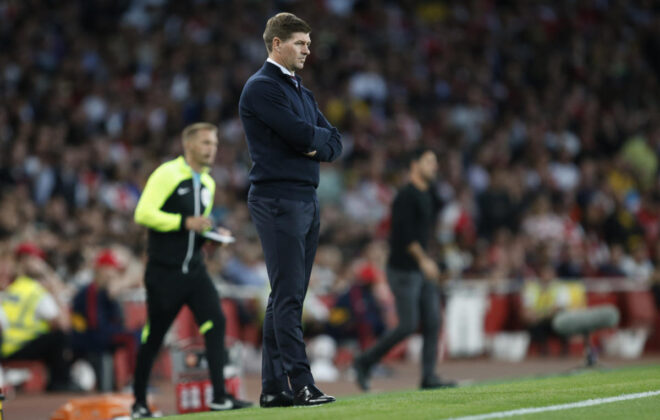