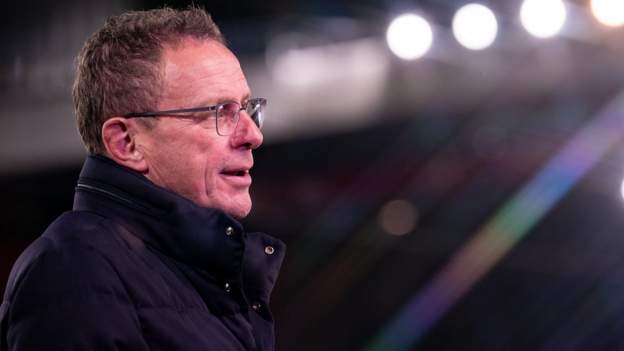 Arsenal forward Alexandre Lacazette may start after he featured as a late substitute in the win over Chelsea following his recovery from Covid.

Takehiro Tomiyasu is in contention to make his first appearance since January after returning to training.

Manchester United midfielder Paul Pogba could miss the rest of the season with the calf injury sustained in the defeat at Liverpool on Tuesday.

Cristiano Ronaldo, Raphael Varane and Scott McTominay are all available.

After a run of poor performances, Arsenal looked a really good side in their win over Chelsea on Wednesday.

It was an outstanding display all round, and part of it was down to the way the Gunners were much quicker and fitter – the Blues looked flat.

United, meanwhile, just didn’t turn up at Anfield and got the result they deserved. Their fans will be hoping for a reaction after such a dismal display but I’m not convinced this team are capable of one.

The only thing that is stopping me going for an Arsenal win is that they have been in a position before where they had a grip on fourth place – in fact, they could almost have guaranteed it by now.

They have not dealt with that scenario very well in the past few weeks so I am not convinced things will be different this time.

It has to be said, though, that United are all over the place at the moment. With the players he has available, we don’t know how Ralf Rangnick will pick a team and decide on a formation. A point would be a very good result for them in the circumstances. 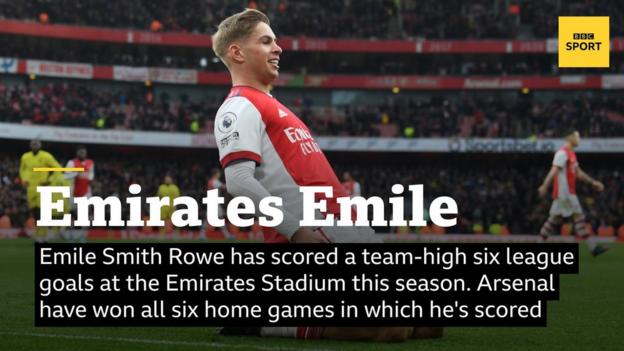 Choose your Arsenal formation and starting line-up. It’s up to you how to approach it – you could go for the team you WANT the boss to pick or the one you THINK he will.

Choose your Manchester United formation and starting line-up. It’s up to you how to approach it – you could go for the team you WANT the boss to pick or the one you THINK he will. 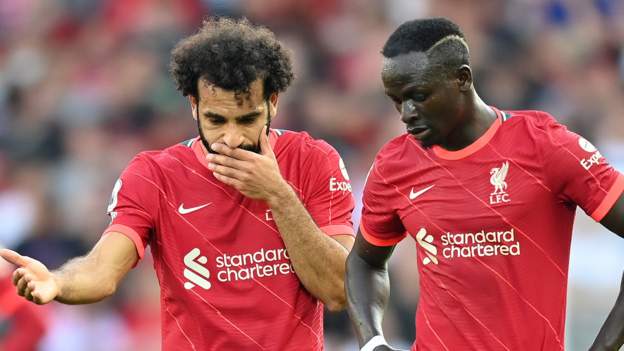 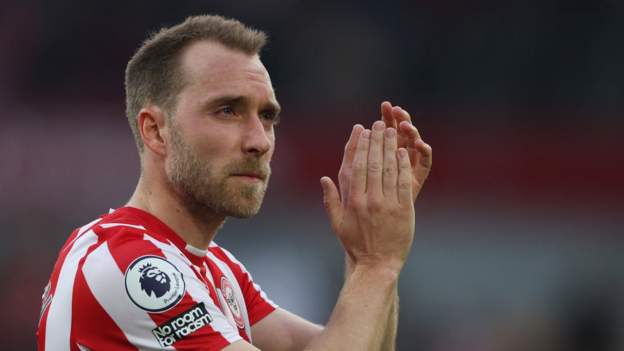 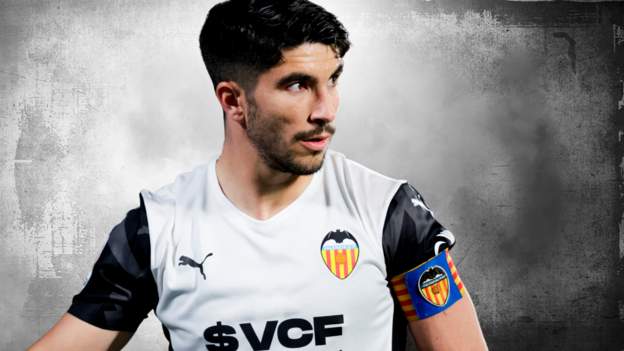