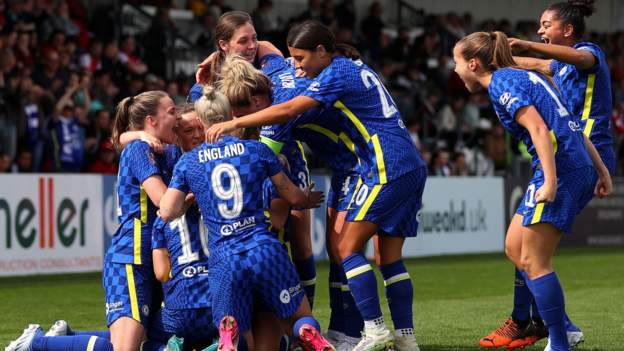 
Chelsea will face Manchester City in a second domestic cup final this season after they saw off league rivals Arsenal in a feisty Women’s FA Cup semi-final at Meadow Park.

There were few clear-cut chances in the first half – Arsenal’s Vivianne Miedema coming close with an effort that flew over the bar – but Chelsea were clinical after the break.

Guro Reiten broke the deadlock with a stunning effort from the edge of the box, before Ji So-yun fired one in off the underside of the crossbar 11 minutes later.

Arsenal could have gone 1-0 up moments before Reiten’s opener when Beth Mead spun away in the box but dragged her shot inches wide.

Instead, cup holders Chelsea threatened to extend their lead, with Sophie Ingle and Reiten forcing smart saves from goalkeeper Manuela Zinsberger, before striker Bethany England fired one over the bar.

Both sets of supporters were in fine voice – an indication of the growing rivalry between these sides, who occupy the top two spots in the Women’s Super League.

It was the fourth meeting between the sides this season, with Arsenal’s only victory coming on the WSL’s opening day at Emirates Stadium, while Chelsea won last season’s delayed FA Cup final at Wembley in December.

Manchester City saw off West Ham to progress to the final on Saturday, and so Chelsea will have an opportunity to make amends for their League Cup final defeat by Gareth Taylor’s side in March.

Fourteen-time FA Cup winners Arsenal have not won the competition since 2016, while Chelsea are aiming to win a third title in five years.

Blues clinical when it mattered

Barely anything has separated these two teams this season, with Chelsea leading the WSL by just a point.

The last meeting between them, an exhilarating league encounter at Kingsmeadow in February, ended in a goalless draw.

This time, the first half was a little cagey with both sides trying to test the nerve of the other.

Arsenal had started well – pressing from the front and asking questions of Chelsea with runs in behind.

Mead and Stina Blackstenius were not able to pick out Miedema with a few cut-backs and the hosts finished the half without a shot on target, after inviting some pressure from Chelsea towards the end.

The Blues came out the blocks fast in the second half, though, and put away their chances when it mattered.

That stalled Arsenal’s early momentum and Chelsea went on to dominate, going 2-0 up just after the hour mark.

Emma Hayes will now seek to guide Chelsea to the completion of a successful FA Cup defence against an in-form Manchester City side in the final on 15 May at Wembley.

Arsenal, who have missed out on two domestic trophies this season, will be hoping to regain top spot in the WSL, needing to close that one-point gap with just three games remaining. 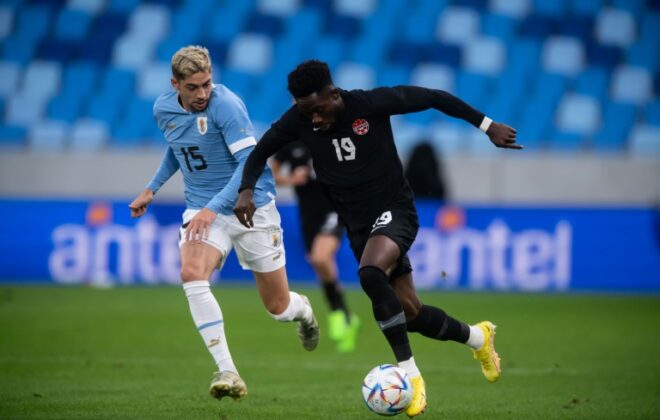 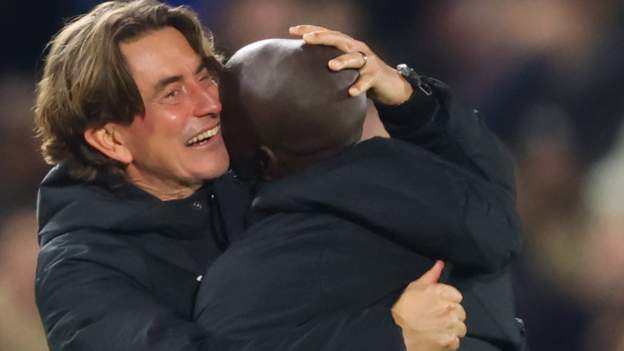 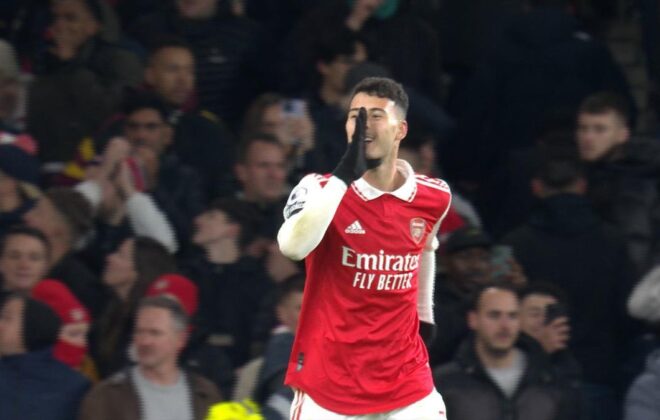