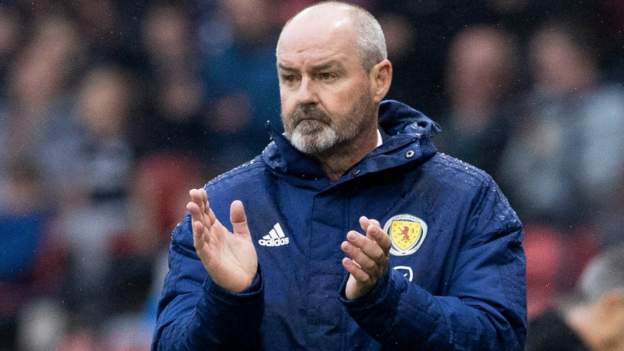 “The manager has done a lot of good work with this group of players,” added Celtic captain McGregor.

“So it’s important now that we trust him and stand behind him.”

Scotland went into June’s fixtures on an eight-game unbeaten run, having finished their World Cup qualifying group strongly to enter the play-offs.

However, Ukraine were too good for Clarke’s side in the Glasgow semi-final and a woeful showing against the Irish has soured the buoyant mood further.

“The manager has done a great job,” McGregor said. “Look at where the national team was when he came in.

“He’s made a huge impact, getting us to the first tournament in 23 years and a play-off semi-final, which is the closest we’ve been to a World Cup for many, many years as well.

“There’s a building process in place. By no means are we the finished article, or do we think that we have arrived. There’s a lot of work to be done and the players and staff all understand that.”

With Ukraine on maximum points from two games and hosting the Irish in Lodz, Scotland cannot afford to fall further behind the top seeds in Nations League Group B1.

McGregor is adamant “the blueprint for success is there”, explaining: “It’s about trying to learn from it, the small details. We have to stick together when we come under criticism. That’s the time when you stand together as a group.

“Of course there is big pressure off the back of a disappointing performance. We have to show everyone we are hurt by what happened at the weekend.”

Armenia followed their Hampden defeat with a 3-0 loss to Ukraine in Poland, with head coach Joaquin Caparros again mixing up his forward options without any signs of goalscoring threat.

Asked if he would adopt the heavily defensive tactics of previous matches, the Spaniard said: “It’s very difficult to plan how you will play.

“The game itself will dictate whether we play attacking or defensive football. You will find out during the game.”

Clarke revealed he has “significant doubts” in terms of fitness, without going into any details, merely saying there would be “some rotation”.

Leeds United centre-half Liam Cooper left the squad prior to the weekend to get married, as did uncapped goalkeeper Zander Clark.

Armenia made eight changes for Saturday’s 3-0 loss in Lodz, with combative Cadiz centre-back Varazdat Haroyan among those rested and Krasnodar midfielder Eduard Spertsyan, who scored in the opening 1-0 home win over the Irish, missing.

Scotland head coach Steve Clarke: “Probably the reaction to the game on Saturday is as much a case of, ‘where did that come from?’ It was a little bit of a head scratcher.

“I don’t think there is any more pressure on this game than there would be normally, but it is important in the context of the Nations League because we want to go to the September games with a realistic chance of topping the group.

Armenia head coach Joaquin Caparros: “Each team can beat the other team and our group is very strong with very strong teams. And also playing at home was very important for Ireland.

“We know Scotland are a very good team and very well prepared mentally and physically, but we will do our best to play with our heart and soul and use all of our knowledge to make our people happy.” 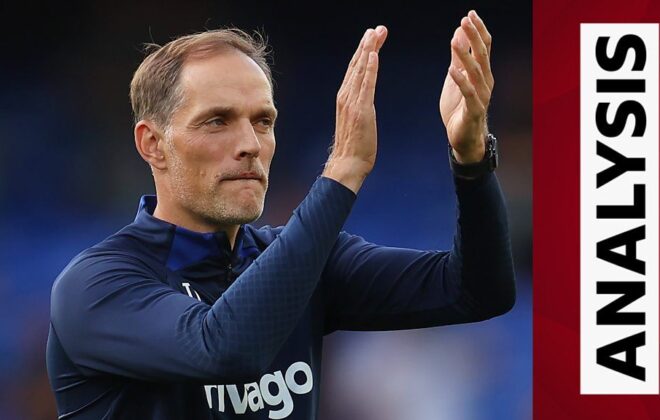 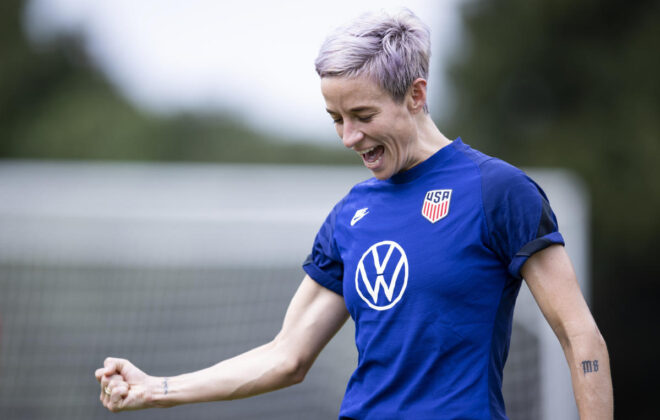 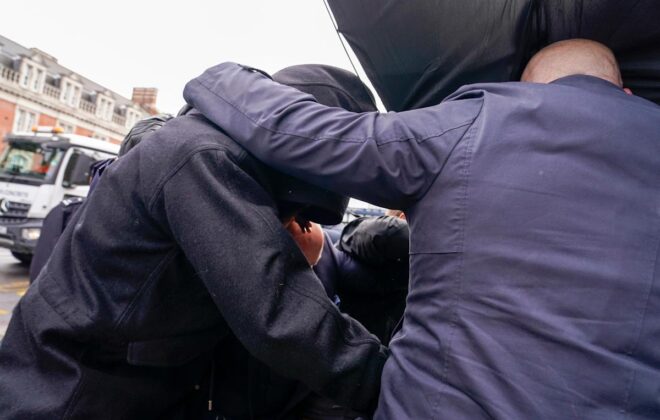