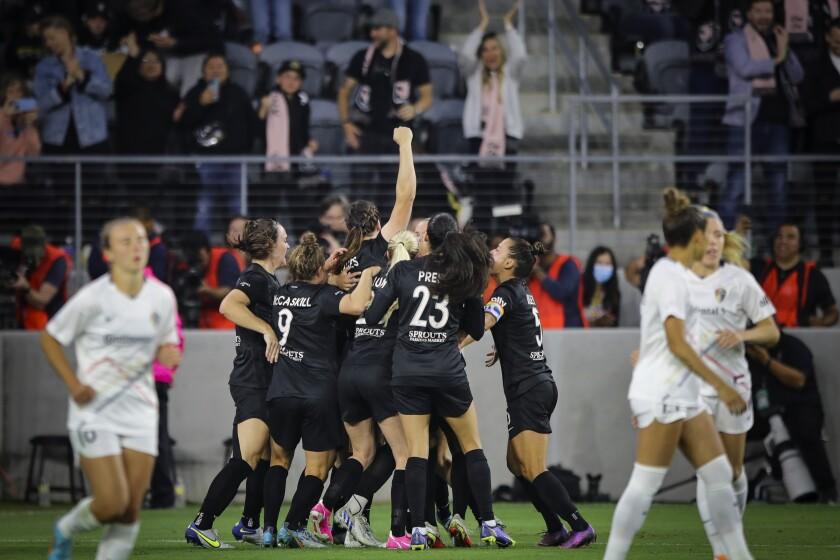 There were fireworks, singers and a marching band. A cast of nearly 100 team owners and investors took the field before the players for cheers, hugs and a photo op while Julie Foudy, a two-time World Cup and Olympic champion, served as a cheerleader.

For league commissioner Jessica Berman, it felt more like a movie premiere than a women’s soccer match.

Nor for a team that counts Oscar-winning actresses Natalie Portman and Jessica Chastain and three-time Emmy winner Uzo Aduba among its owner/investors. And if the pregame ceremony was all Hollywood, things didn’t change much after the curtain went up, with Angel City riding a first-half goal and assist from Jun Endo to a 2-1 victory over the North Carolina Courage before a festive Banc of California Stadium crowd announced at 22,000.

It was an opening night that couldn’t have been scripted any better.

“It was unbelievable,” coach Freya Coombes said. “Everything we hoped that the club could deliver, they delivered. The crowd was unreal. It’s just an incredible night. The best environment I’ve ever coached in.”

Southern California, a hotbed for girls’ and women’s soccer, had been without a women’s professional soccer team since the L.A. Sol folded after its only season in 2009. But 22 months ago an ownership group led by Portman, tech entrepreneur Julie Uhrman and venture capitalist Kara Nortman secured the rights to the expansion franchise that kicked off Friday.

“I have waited for a moment like this for 12 years,” said captain Ali Riley, a Southern California native who has played club games for five teams in four countries but never played one at home until Friday. “To be here with my parents watching this game, for us to win, to feel the love and support, I think we proved that anything is possible in women’s sports.”

“I know it was just Game 1. But it was a moment I’ll never forget and no matter what happens this season, no one can ever take tonight away from us.”

“I’ve never played in front of a crowd this big. Not on my side,” midfielder Dani Weatherholt of Capistrano Beach said. “It was an unreal feeling to have all those people backing us.”

The team’s first game came on the fifth anniversary of Banc of California’s debut, a 1-0 LAFC win over the Seattle Sounders. Angel City doubled that goal total in the first 13 minutes with Endo, a 21-year-old Japanese making her NWSL debut, setting up Vanessa Giles for the first regular-season goal in franchise history in the third minute, then scoring her own 10 minutes later.

The sequence on the first goal started with a corner kick that North Carolina defender Kaleigh Kurtz deflected out the right side of the penalty area, where it was run down by Endo. She then made a nifty move to escape North Carolina’s Denise O’Sullivan before delivering a low cross to the front of the goal for Giles, who nodded it in.

Endo, who communicates with her teammates off the field through Google translate, got the second goal at the end of the breakaway. After catching up to a long pass from Savannah McCaskill approaching the 18-yard box, Endo took three touches as she entered the penalty area, then pulled up to send a left-footed shot just inside the far post.

North Carolina, which outshot, outpassed and out-possessed Angel City, halved the deficit six minutes into the second half on a header from Brazilian national team star Debinha. But the Courage could get no closer.

On this opening night, there would be no plot twist to spoil the story. 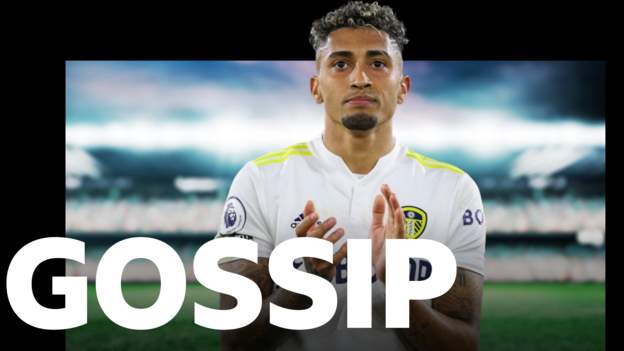 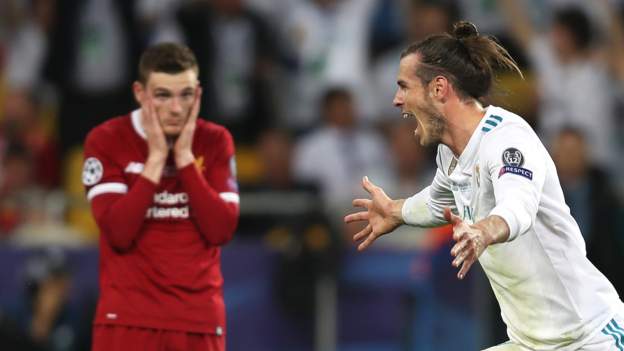