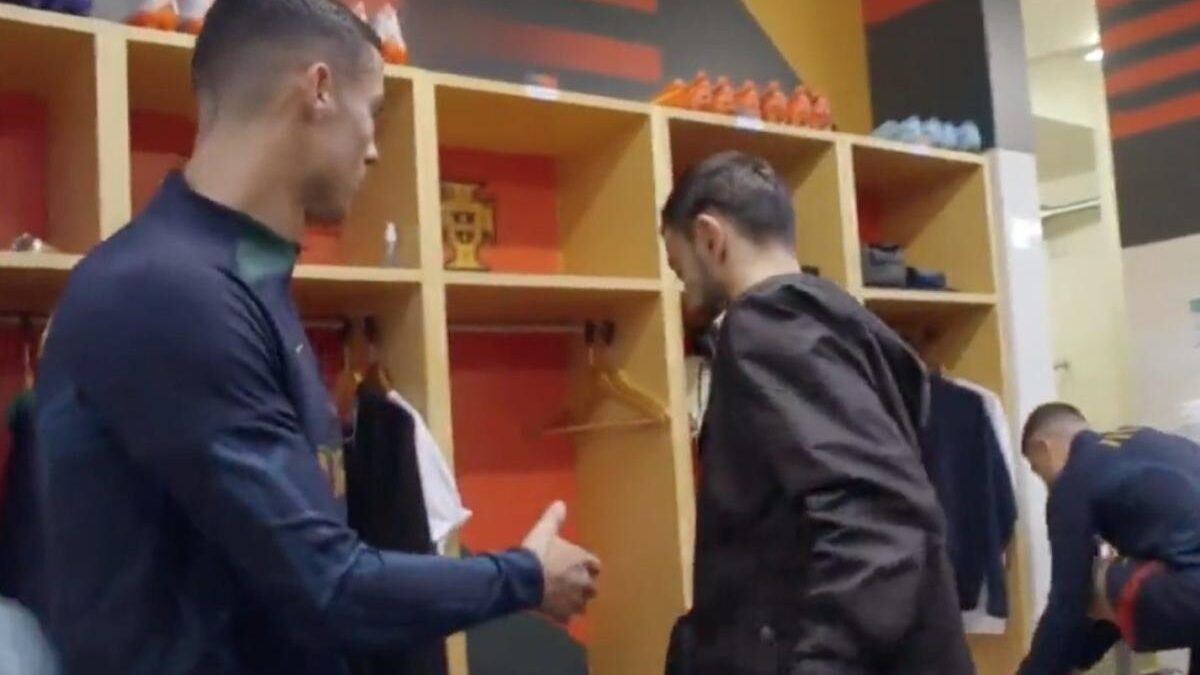 
A video has emerged of Bruno Fernandes apparently giving his Manchester United team-mate Cristiano Ronaldo a frosty reception as the Portugal squad met up for the World Cup on Monday.

The incident comes after Ronaldo gave an interview to Piers Morgan in which he criticised various figures at Manchester United. The club are considering tearing up his contract as a result.

The footage, released by the Portuguese FA, showed Fernandes arriving at a training ground. He shakes hands and bumps fists with members of staff as he enters the building. The video then cuts to him entering the dressing room, where his greeting for Ronaldo is some way short of effusive.

However, according to Joao Mario, the Portugal midfielder, the incident was the result of a joke between the pair.

“I was there and saw everything, it was a funny moment that was misinterpreted on the outside,” a laughing Joao Mario said. “It was a joke between them because Bruno was late, one of the last to arrive, and Cristiano asked him if he had came by boat.

“I understand that the images can be interpreted in many ways, but it was a joke between them. They have a great relationship because they play together, I saw them all day yesterday. There is no problem between them.”

Anatomy of an apparant snub

Pity the poor Portugal social media elf. Footballers arriving at places is an online video no-brainer. Some waves to camera, bit of slo-mo, add the caption “ready to work”, with a strong arm emoji. Job done.

Unfortunately, thanks to Fernandes, an attempt to bring the fans closer to the team in the most low-stakes way imaginable has spectacularly backfired. There is so much to enjoy here.

Fernandes takes Ronaldo by surprise by approaching from behind and manoeuvring past him. This clearly contravenes all three of the unbreakable etiquette rules for greeting Ronaldo:

1. Bow (or curtsey) – both if you have wronged him
2. No eye contact
3. The offering of one or more of your human children

Despite this, Ronaldo graciously proffers a hand to Fernandes. There is a wait of almost two seconds, in which Ronaldo is left deliciously hanging. Fernandes eventually ends his manual misery, which is almost worse for Ronaldo than being blanked altogether.

The full snub would have mades Fernandes look as childish as his international captain; the delay is like some weird alpha move from a LinkedIn meme. Imagine the strength of grip here, it could crush nations.

He’s not angry, just disappointed. A curt, almost patronising nod. A disdainful look over his shoulder. A weak smile of the sort Adele must muster when a fan tells her that she really likes her music. Fernandes here has instantly raised his standing among fans of Manchester United and generally behaving pleasantly.

Ronaldo has no future in acting. If you’ve ever seen his attempts to endorse the litany of products he hawks on Instagram – massage guns, shampoo “with 3x anti-dandruff power” (3x more than what?), “bringing his essence into a fragrance” (ooh-er!) – you will know this.

But part of what has made him so compelling is how transparently his emotion is worn on his face. First here there is mild shock. As he turns away from Fernandes he looks like he’s just remembered he put last year’s salary into FTX.

A healthy handslap to the leather-jacketed minder on the door, a fist bump for the camera man, an intricate combo of both for Rafael Leão, and an actual cuddle with João Félix. The awkwardness with Ronaldo is thrown into sharp relief by what occurs around it.

Anyway, it has all been taken out of context according to team-mates who suggest it was just an innocent joke between him and Ronaldo about a delayed flight. 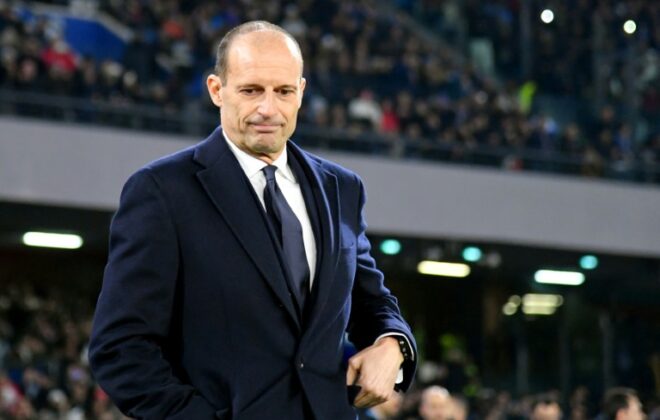 ‘Nothing changes’ for Allegri despite Juve points deduction 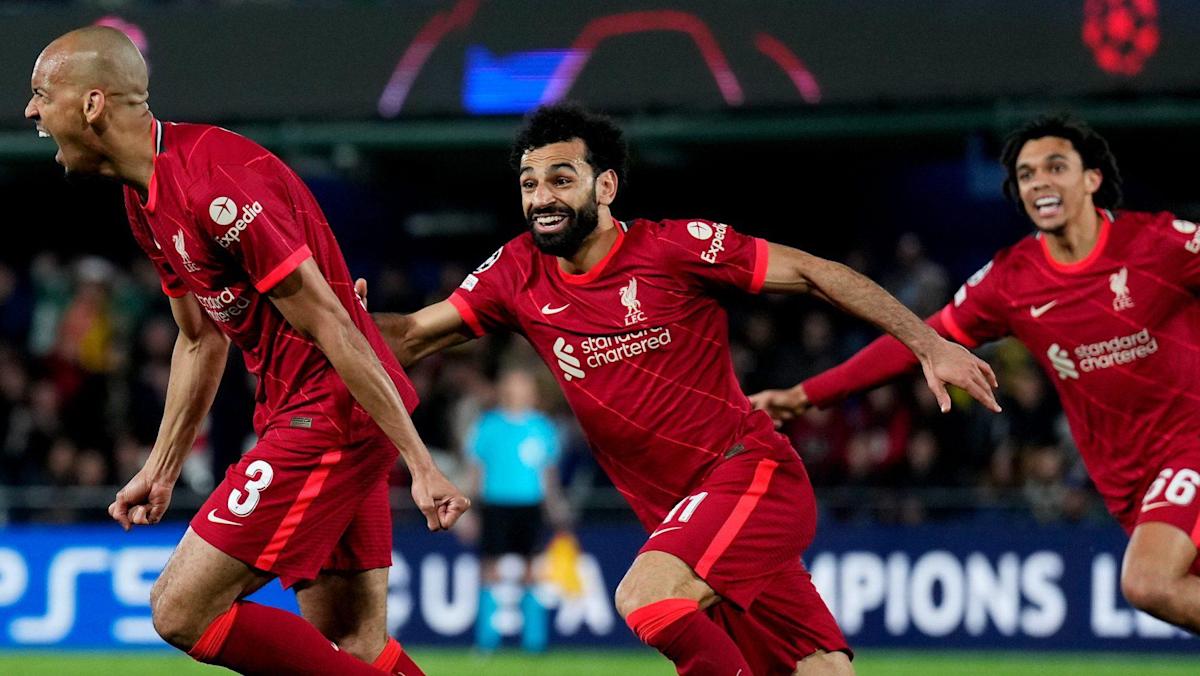 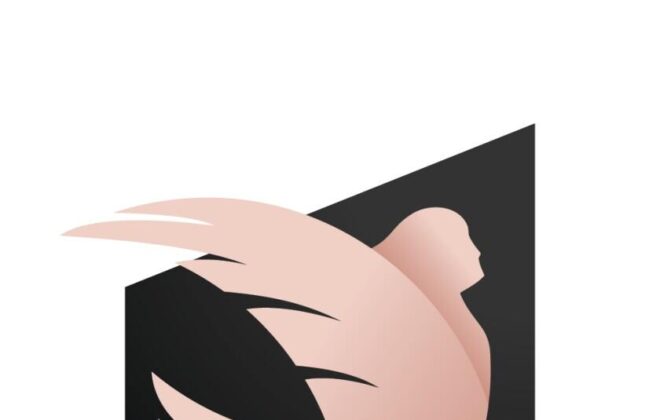