Davies, who stars for Canada’s national team, started for Bayern and earned his fourth Bundesliga title.

The 21-year-old was sidelined for nearly three months after he developed symptoms of the heart condition myocarditis following a case of COVID-19.

He returned in early April and has registered five assists in 28 appearances across all competitions in 2021-22.

Bayern’s 10th straight German championship is a record among Europe’s top five leagues, eclipsing the nine Serie A titles in a row by Juventus from 2012-20.

Bayern’s players celebrated with the customary beer showers. French defender Benjamin Pavard was the first to douse Julian Nagelsmann with beer after the coach’s first title in charge.

Though Dortmund had little hope left of catching the Bavarian powerhouse, Marco Rose’s players wanted to delay their rivals’ title celebrations for another day. But the visitors were left to rue the cost of individual mistakes and missed opportunities.

Both Rose and defender Emre Can were booked toward the end of the first half as referee Daniel Siebert reacted to fraying tempers.

Dortmund started well but Bayern scored with its first corner of the game in the 15th minute when Leon Goretzka cushioned the ball back for Gnabry. The unmarked Germany forward took it on his thigh then let fly with a volley inside the left post.

Erling Haaland missed a good chance for Dortmund before Gnabry had a second goal ruled out through VAR for offside in the 30th.

The home fans didn’t have to wait long to resume their celebrations as Gnabry pressured Dortmund’s Dan-Axel Zagadou into a bad pass in the 34th. The ball fell for Thomas Muller, who set up Lewandowski for his 33rd goal of the season.

Can converted a penalty to revitalize Dortmund hopes early in the second half, when the visitors played with much more urgency.

But a possible second penalty wasn’t given despite Pavard bringing down Jude Bellingham while attempting to reach the ball.

Haaland again went close for Dortmund before Musiala sealed the result — and the title — in the 83rd. 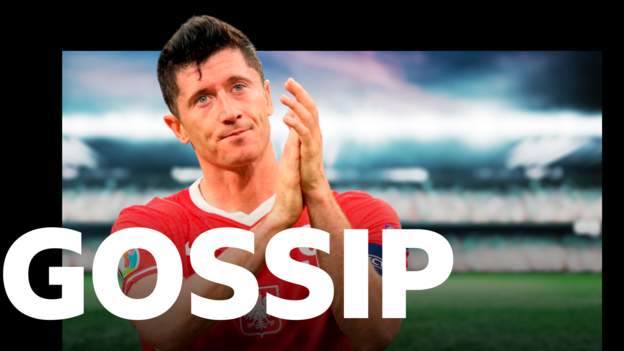 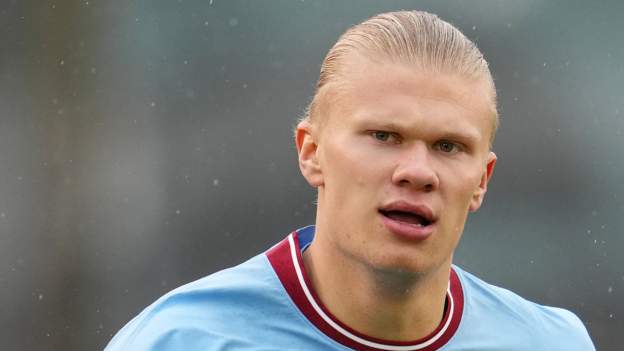 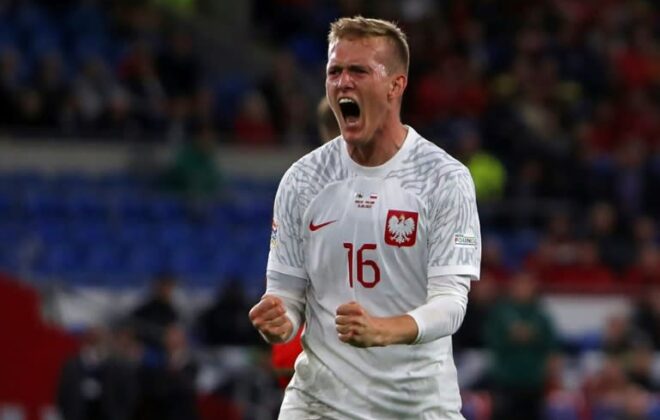