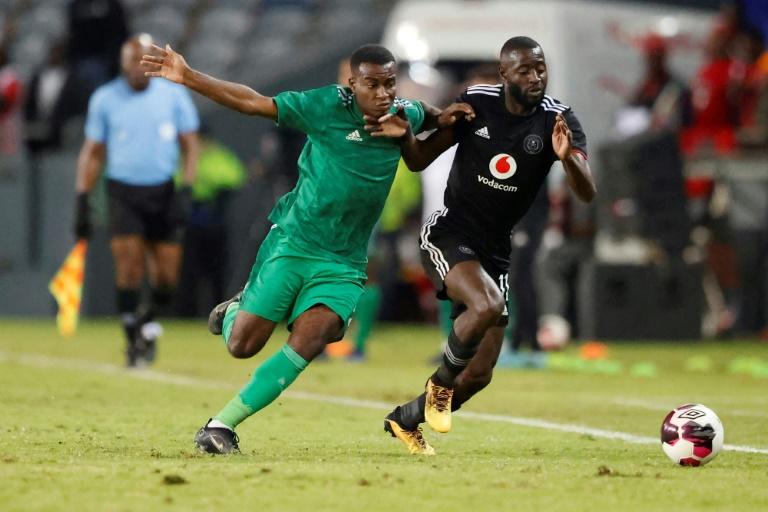 Africa beckons for Royal after dramatic draw with Orlando Pirates


Royal AM equalised in added time to draw 2-2 with Orlando Pirates in the South African Premiership on Friday, and move closer to playing in Africa just 10 months after becoming a top-flight club.

Having conceded twice within seven minutes of the kick-off in Durban, Royal halved the two-goal deficit on 79 minutes through a Thabo Matlaba thunderbolt before Mfundo Thikazi levelled in the 93rd minute.

“My boys are soldiers — they do not understand the meaning of defeat. I am so proud of them,” said Royal coach and former Malawi star John Maduka after the comeback.

The equaliser lifted to third the Durban outfit, who changed from a second to first tier club by buying the franchise of cash-strapped Bloemfontein Celtic just a week before the 2022-2023 season kicked off.

Royal will remain in that position unless Pirates pip them on goal difference with a win by at least five goals at mid-table SuperSport United on Monday in the final fixture of the league season.

Pirates had made a dream start with Namibian Deon Hotto scoring on three minutes before creating the second goal for Ghanaian Kwame Peprah.

Sundowns are perennial qualifiers for the premier African club competition, but it will be the first appearance by Cape Town.

Marumo Gallants have secured the other Confederation Cup spot, irrespective of whether they win or lose the FA Cup final against Sundowns on Saturday in Rustenburg. 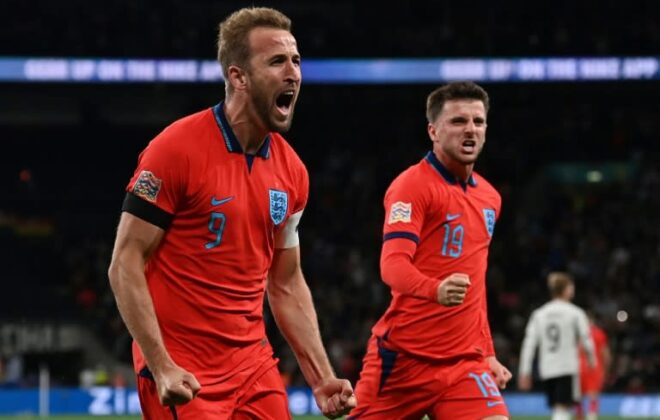 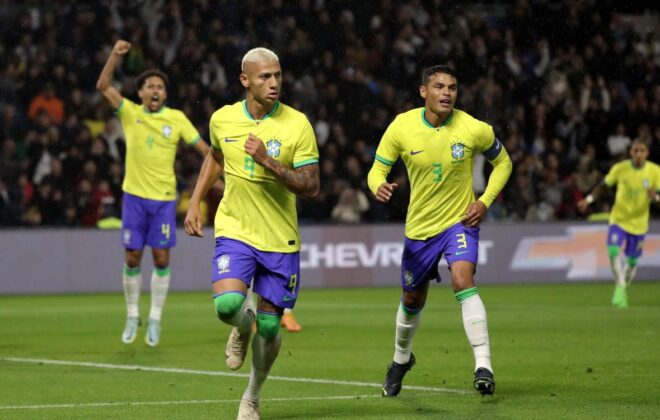