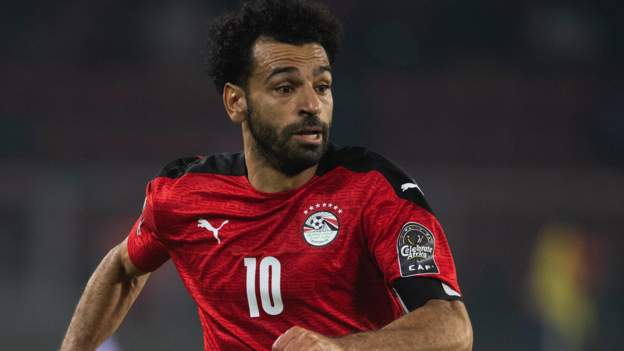 
Egypt have lost the Africa Cup of Nations final and missed out on qualification for the World Cup already in 2022, and now captain Mohamed Salah and team-mates face a difficult route to the 2023 Nations Cup.

The Pharaohs, record seven-time winners of the tournament, have been drawn alongside Guinea, Malawi and Ethiopia in qualifying, with just the top two reaching next year’s finals in Ivory Coast.

Guinea and Malawi both progressed to the last 16 at the Nations Cup in Cameroon earlier this year, while Ethiopia suffered a group-stage exit.

Elsewhere, holders Senegal will face a trio of sides – Benin, Mozambique and Rwanda – who were not present at the delayed 2021 edition of the tournament.

Aliou Cisse’s Teranga Lions won the trophy for the first ever time when Sadio Mane’s penalty secured a shoot-out win over Egypt in the final.

Forty eight countries have been split into 12 qualifying groups of four, with the top two in each group reaching the finals.

However, hosts Ivory Coast are guaranteed a spot at the tournament next year, so whichever of their opponents Zambia, Comoros and Lesotho finishes highest will qualify.

Meanwhile, Kenya and Zimbabwe were included in the draw despite being banned from international football by world governing body Fifa.

Should either country fail to have their suspension lifted two weeks before qualifiers begin, then they will be eliminated and their respective groups will be composed of just three teams.

And Sao Tome e Principe and Mauritius are awaiting the outcome of a Confederation of African Football (Caf) disciplinary process to see which country will take the fourth spot in Group A.

Sao Tome e Principe won their preliminary qualifying tie 4-3 on aggregate but could yet miss out on a place in the group stage proper, as Mauritius filed a complaint after the first leg that Sao Tome striker Luis Leal had not followed Covid-19 protocols.

Qualifying is set to begin with two matches between 30 May and 14 June. Two more fixtures will follow in September, with the final two rounds in March next year.

Caf will announce the dates and schedule of fixtures in due course.

The 2023 Nations Cup is set to be held in Ivory Coast in June and July next year. 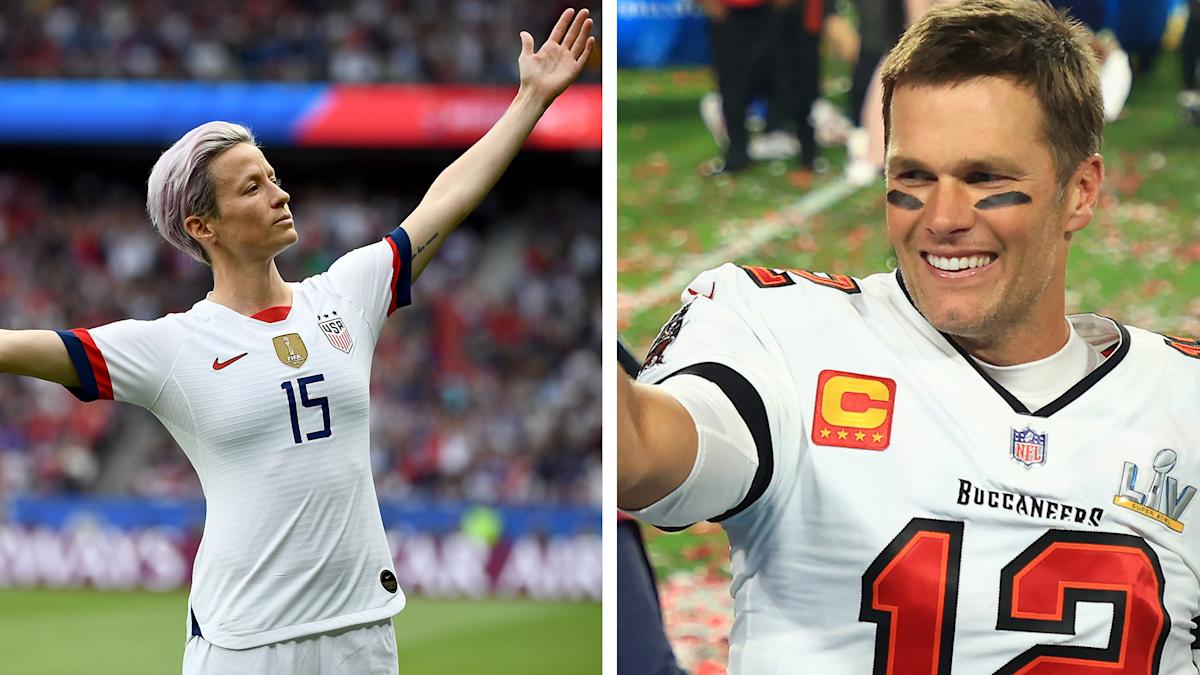 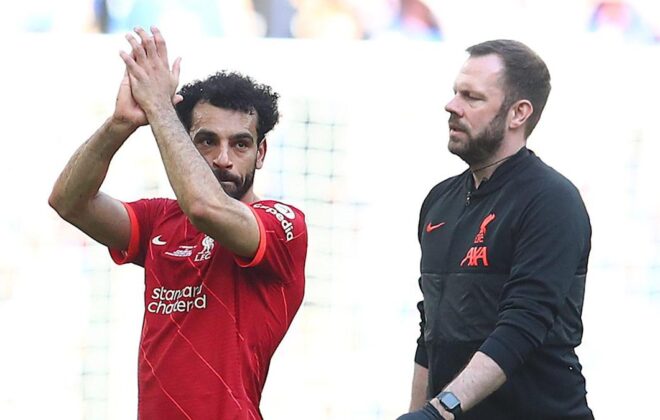